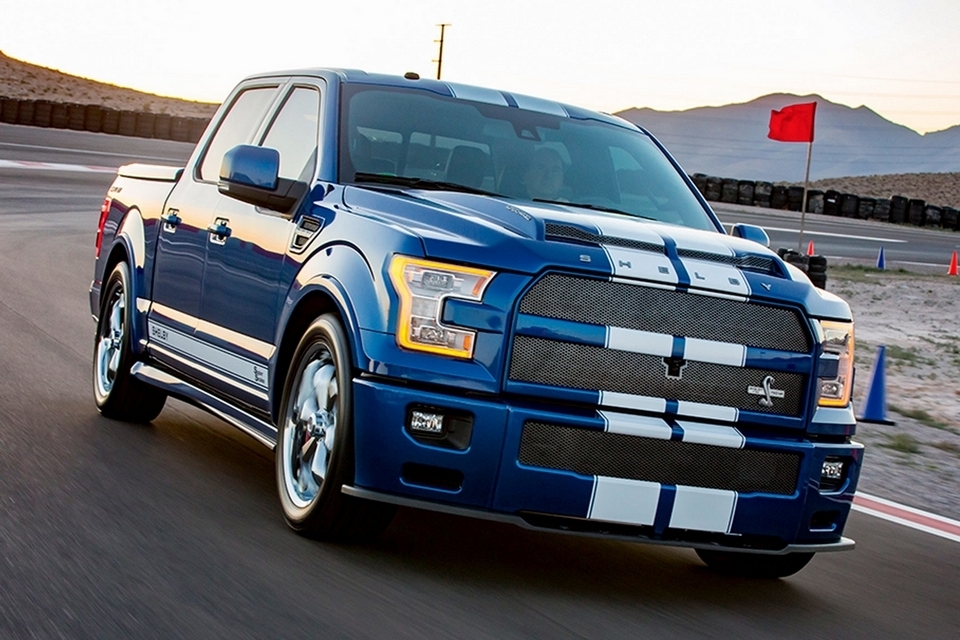 When we talk about customized trucks, we’re almost always discussing one that’s been fitted to be an off-road beast. It makes sense, since trucks do their best work away from the paved roads of the city. That, however, isn’t the case for the Shelby F-150 Super Snake, a beastly pickup that’s been rigged for sporty performance.

A bona fide muscle truck, this thing is built for blasting through highways at high speeds, instead of slumming it in dirt, mud, and rocks like typical custom pickups. We know, it’s probably better to do that with a sports car, but, hey, going 120 on a tall and wide vehicle does have its own unique charm. 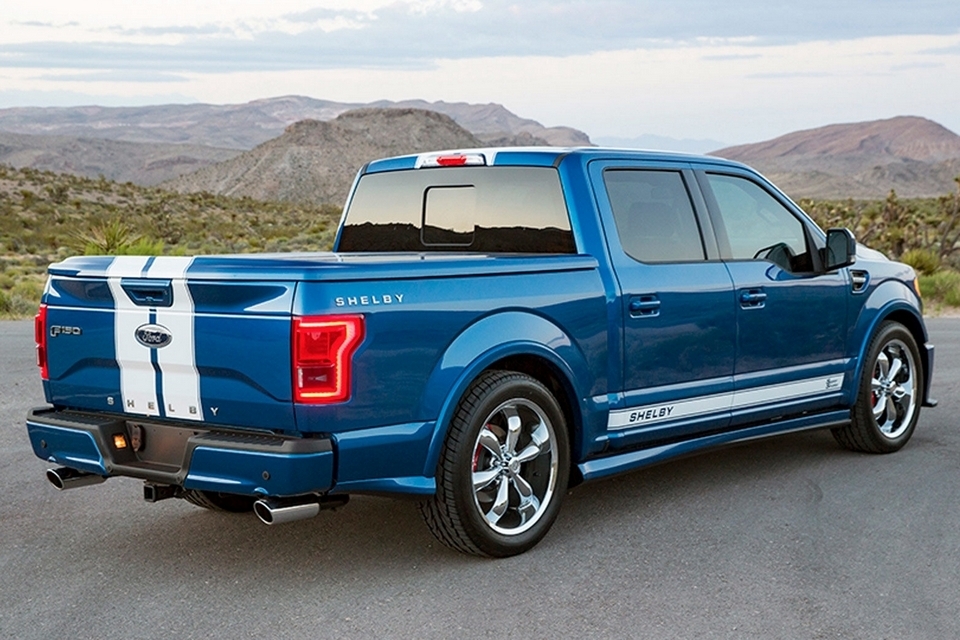 The Shelby F-150 Super Snake hides Ford’s 5.0-liter V8 under the hood, where it pumps out a whopping 750 horsepower. It comes in both two-wheel drive and four-wheel drive configurations, along with a tweaked version of the original independent suspension on the F-150 to ensure more precise handling. Of course, it’s littered with Shelby’s race-themed styling, which shines through everywhere from the hood and grills to the bumpers and spoilers. 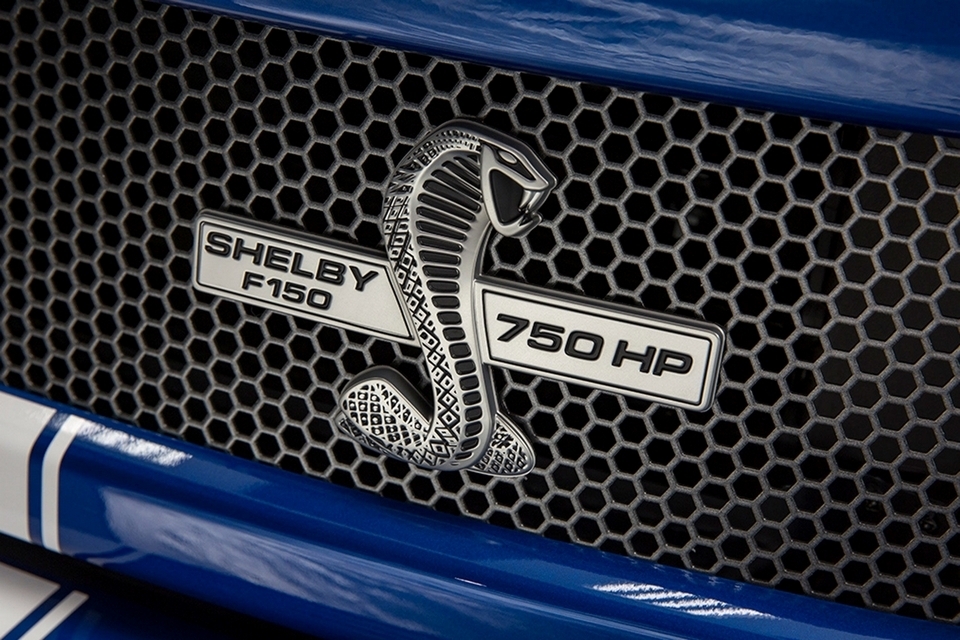