A Shotgun Silencer? Apparently It Exists! 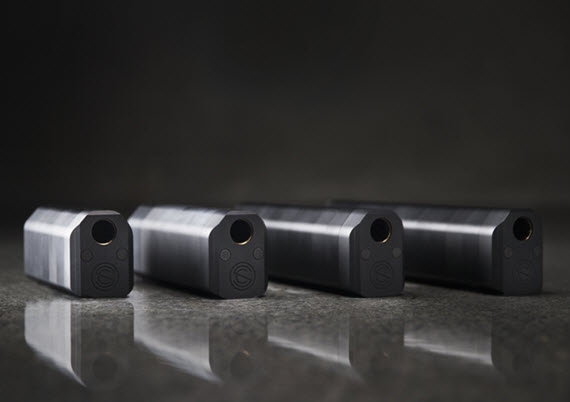 Shotguns are great for home defense.  Just the mere sight of one, for instance, is enough to intimidate most intruders.  Problem is, shotguns are loud and you don’t want to wake the neighbors when you actually decide to fire a shot.  Fortunately, that’s no longer a problem with the SilencerCo Salvo 12.

Described as the world’s “first and only commercially-viable shotgun suppressor,” it lets you blast intruding aliens, zombies, and monsters without making the usual deafening noise.  That way, you can leave the alien dead on the stairs, go back to sleep like nothing happened, and deal with the whole mess the next day.  The neighbors won’t even have a clue. 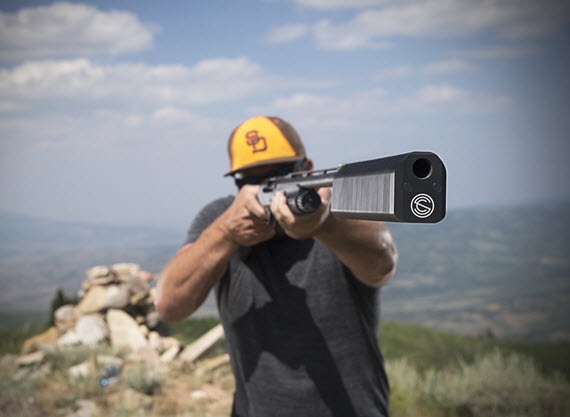 The SilencerCo Salvo 12 is a modular suppressor for 12-gauge shotguns that can be shortened or lengthened anywhere between 6 and 12 inches (longer means maximum silencing), depending on application and personal preferences.  It uses an adapter to attach to the shotgun’s choke threads, with different adapters available for a wide variety of shotgun models.  With a full 12-inch configuration attached, it can lower the noise of your Survival Shotgun to 137 decibels, so you won’t attract any attention from other zombies in the vicinity.  The contraption is fully user-serviceable. 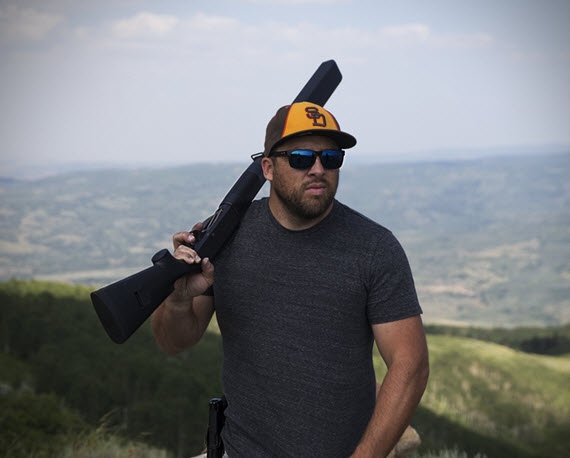 Construction is aluminum and stainless steel, with anodized finish.  It’s compatible with wadded shells (2.75-inch and 3-inch) and slugs, with a non-concentric design that hangs most of the module below the bore, ensuring it won’t impede your shotgun’s traditional sight.