Record Every Hoop You Make On Court With This ShotTracker 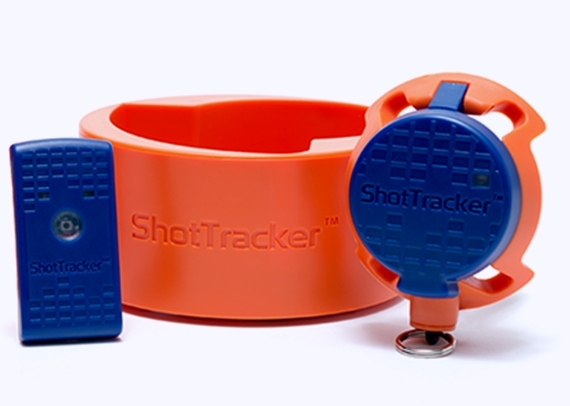 Remember that time we had a shootout at the gym (with an SKLZ Shootaround, of course) and you made thirty three pointers in a row? Of course, you do. Well, I conveniently forgot, so with no other proof available other than your own personal testimony, it officially never happened. And no amount of convincing me will make me remember. If only the ShotTracker existed back in the day, you wouldn’t have to rely on my faulty memory.

A sports tracker for basketball players, it’s a system that tracks every hoop you make and miss. That means, every shot you throw at every game can now be recorded in an official database somewhere, giving you definitive proof of your personal accomplishments, whether it be beating Jeff Hornacek’s 2000-era shooting percentage from the foul line, nailing a Hail Mary from the backcourt, or hitting a 60% shooting percentage over a month-long daily game of three-on-three in your driveway. 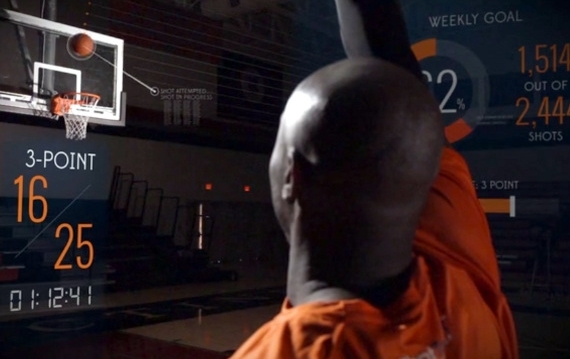 The ShotTracker consists of three components: one sensor that attaches to the net, a wrist-worn sensor on the player, and a mobile app that coordinates communication between the two. Every time a user takes a shot (as detected by the wrist sensor), the net sensor is alerted, prompting it to check whether any shot actually goes in. The app collects data from the two, which includes your exact position on court every time a shot goes up (so you can view a shot map, like in a pro game on TV), and saves it for posterity.   Aside from recording every shot you throw, the app offers training drills aimed at improving various aspects of a player’s shooting, which it can tailor according to what it perceives to be your individual weaknesses. 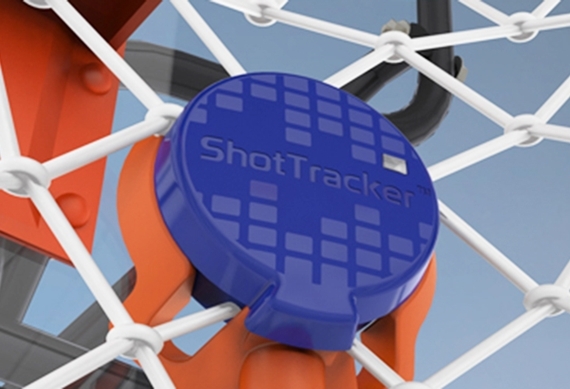 Available now, the ShotTracker retails for $150.