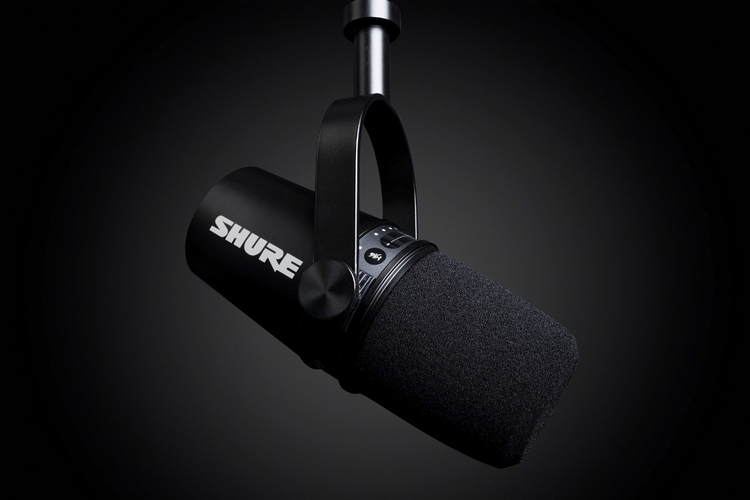 Anyone serious about livestreaming will be smart to consider the Shure SM7B. It’s, pretty much, the modern incarnation of the SM7 that’s been used by countless radio programs and recording studios, making it the de facto audio pickup hardware for many musicians and podcasters looking for the best combination of professional performance and premium construction. Problem is, not only is it an expensive mic, it also requires additional accessories, such as an XLR interface and a pre-amp, making it just that much tougher for smaller streamers to embrace. The Shure MV7 is a more accessible version of that mic.

Designed for the modern crop of game streamers, podcasters, and other live content creators, the mic takes its inspiration from the SM7B, combining its core elements with features that make it easier to use for those with less-professional production setups. Is it as good as the SM7B? Probably not. It’s smaller and cheaper, after all. It does, however, take the same general approach to design and construction, essentially turning the popular dynamic mic model into a more novice-friendly rig. 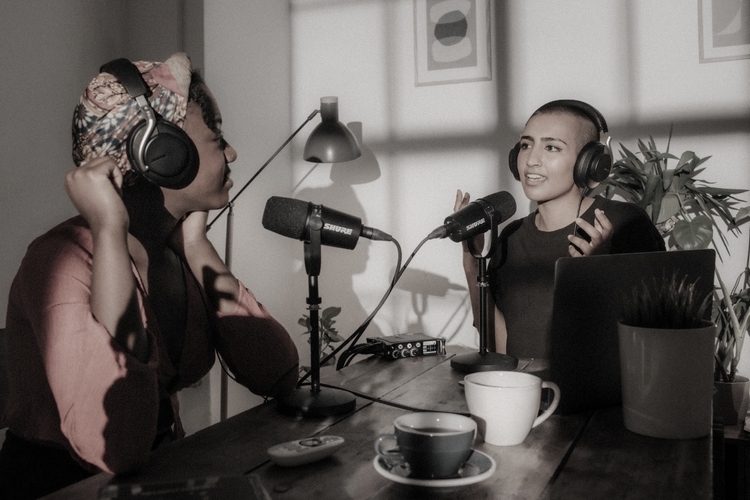 The Shure MV7 is dynamic microphone, a quality that immediately sets it apart from the more popular livestreaming mics out there, which are usually of the condenser variety.  To the unfamiliar, dynamic mics have long been the preferred option for capturing loud sounds in live settings, such as a live radio from back in the day. This is because of its tendency to focus on loud speech while tuning out extraneous noise, which should also make it great for modern livestreaming content. According to the outfit, it should prove a viable model for any “close mic” applications, as it excels at providing “vocal intelligibility with a balanced tone.” 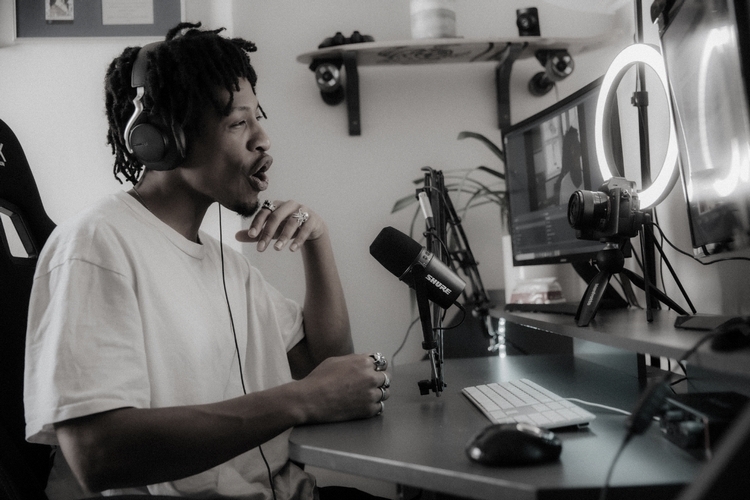 Unlike the SM7B, which is strictly an XLR mic, this one has both a USB and XLR connection, so it’s capable of both digital and analog recording. This allows it to be used in both professional studios and amateur bedroom setups alike, making it easier for newer podcasters and livestreamers to integrate into their broadcasts (just plug it to a PC’s USB port) while still being able to pair with standalone mixers and audio interfaces. 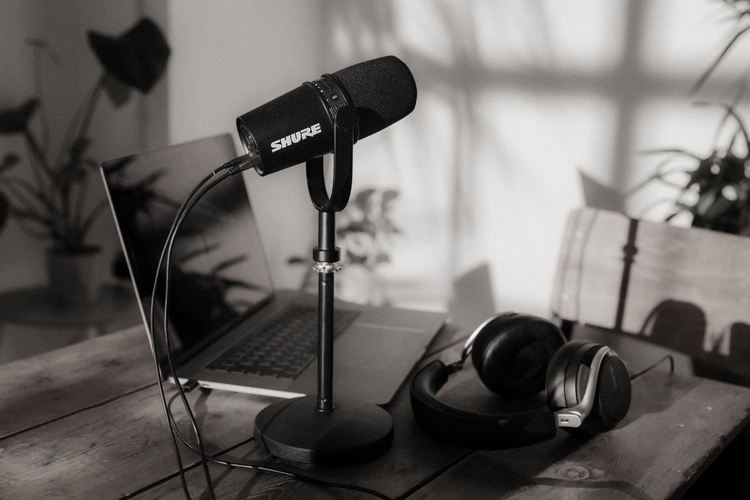 The Shure MV7 has a cardioid pickup pattern, so it picks up only what’s directly in front of the mic, disregarding most everything else going on in the background, with an “Auto Level” feature that adjusts your sound levels in real time for a consistent output, no matter what happens during a stream. There’s, of course, a manual mode that lets you control mic gain, monitor mix, EQ, limiter, compressor, and more via the companion ShurePlus MOTIV app, along with a selection of options that can tailor the pickup exactly to your preferred position relative to the mic. Construction, by the way, is all-metal, while being very compact, making this ideal for stuffing in a bag when you need to do your livestreams on the road. It also has an adjustable yoke that can be mounted on a variety of stands and boom arms for flexible placement options.

The Shure MV7 is available now. 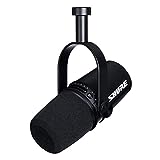