Put A GoPro On Your Snapback Using Sidekick’s Cap Mount 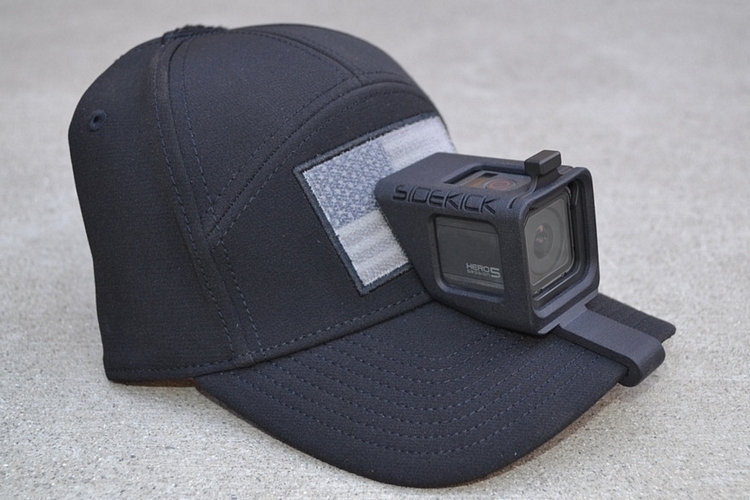 There’s no shortage of GoPro mounts for helmets and similar protective gear, making it easy to wear the action cam whenever you’re engaging in your favorite sport. Problem is, there are a ton of other activities where you’d rather not wear a helmet, so how do you mount an action cam then? The Sidekick GoPro Cap Mount can help.

Designed to mount a GoPro on top of your favorite snapback’s brim, the rig lets you wear a GoPro without needing to slip on a helmet. Whether you want to shoot footage of a bike ride around the city, a trail run over the weekend, or a paddle-boarding adventure with friends, this thing lets you capture video footage with a head-mounted action cam just like you would with a helmet on. 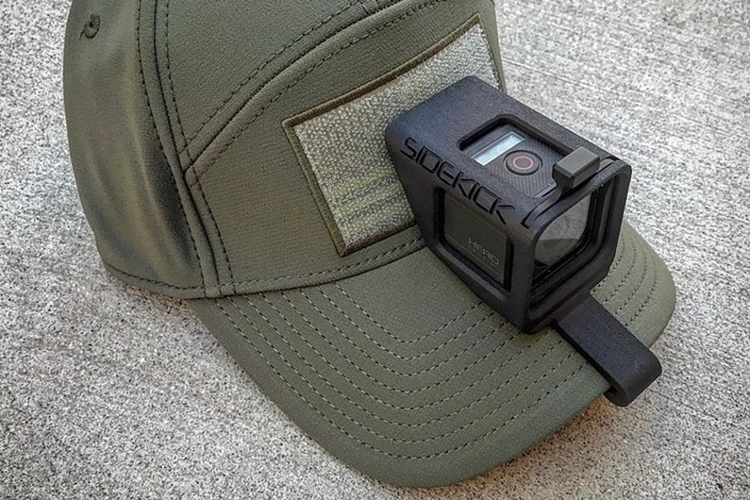 The Sidekick GoPro Cap Mount uses two attachment points to secure itself to a baseball cap: it clips to the brim and fastens to the front of the hat using Velcro. Yes, that means, you’ll need to stitch a Velcro patch onto the front of the hat, so you can’t just mount the action cam on any random cap. The outfit, by the way, sells a custom cap with a Velcro patch in front, which you can get if you don’t want to sew a patch onto one you own. According to the outfit, those two attachment points are enough to keep the action cam affixed to the hat in a stable manner, no matter how much you run, jump, and roll around like a pig on mud.

As you can imagine, the clip and Velcro combo makes mounting a GoPro on your cap incredibly simple, saving you from the usual complications of straps, screws, and other fastening hardware that you would normally use. Construction is durable plastic for the mount, which is strong enough to withstand the rigors of daily use, all while being lightweight, so there’s no risk of the hat’s brim dipping downwards and ruining the shot angle. 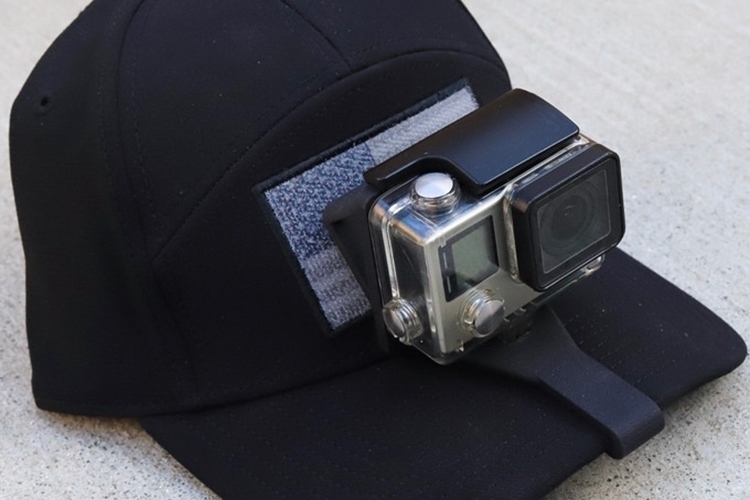 The Sidekick GoPro Cap Mount comes in different variants, sized for specific action cam models. For GoPro cameras, they have models for the Hero3, Hero4, Hero5, and Hero6 models, along with models for the GoPro Hero Session and the Hero5 Session. They also make the mount for action cams from BeHD (Ultra 2 and Virtue Wi-Fi) and SJCamHD (Legend4, Legend5, and Legend6), so those who prefer models from those two brands can get compatible mounts. 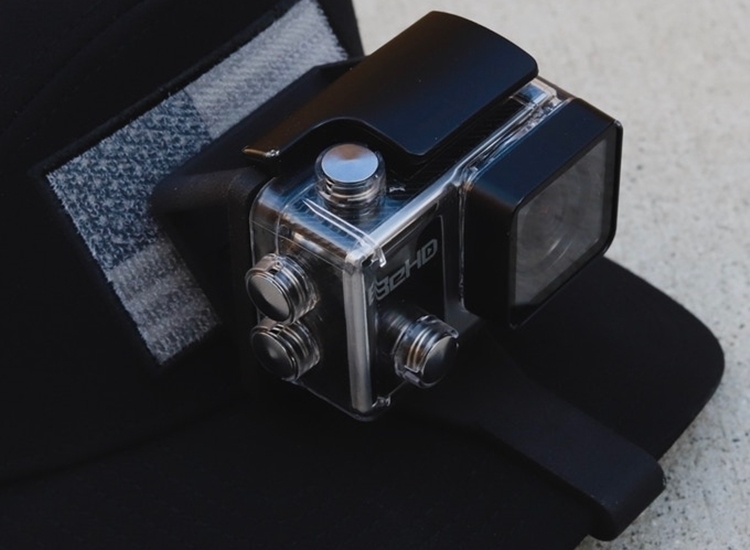 Placing the camera onto the mount takes a mere few seconds, since you simply have to load it on the compartment and secure it using the integrated clamp. Removing it works just as easy – just pry off the clamp and remove the camera. Both actions can be performed whether the mount is affixed to the cap or not, so you can easily take the action cam off to swap batteries and change memory cards.

A Kickstarter campaign is currently running for the Sidekick GoPro Cap Mount. You can reserve a mount for pledges starting at $50.