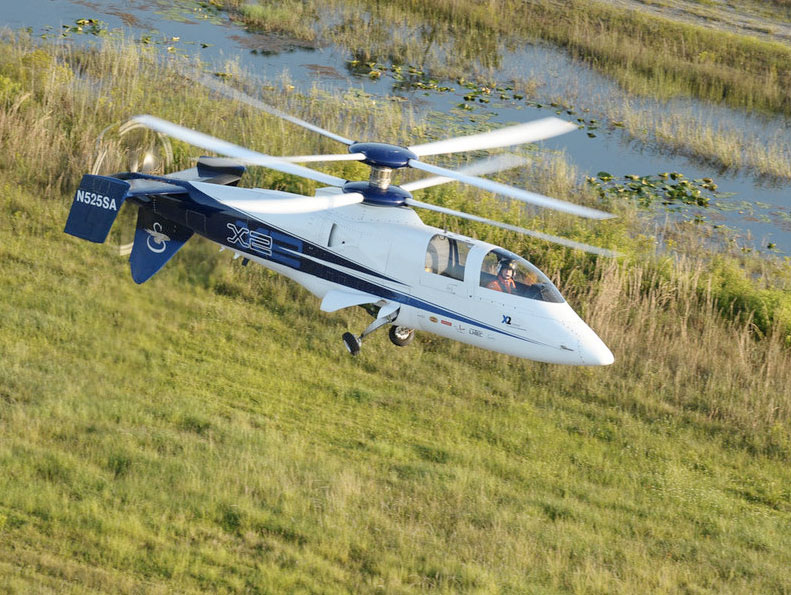 Sikorsky appears to be on its way to creating a helicopter that cracks the 250-knots top speed milestone. At least, that’s what the company is promising with the Sikorsky X2, a futuristic-looking super chopper that just beat the existing world rotorcraft speed record during a test flight last week.

The helicopter  speed record for the 3,500kg class has stood its ground for quite a long time, having been set by the Westland Lynx 800 way back in 1986.  In beating it, the experimental flyer hit a maximum speed of 225 knots (258 mph), besting the Lynx’s 216 knots (249 mph) during the unofficial one-hour run. 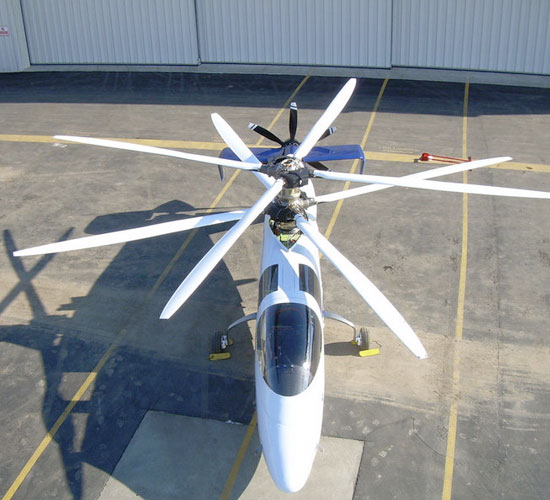 Intended to serve as a testbed for the latest helicopter technology, the Sikorsky X2 has its sights set at achieving  250 knots (287.5 mph) of speed, all while maintaining desirable flight attributes, such as excellent handling, seamless acceleration and efficient hovering.  To accomplish this, it integrates a suite of modern advancements in aircraft technology, including fly-by-wire flight controls, counter-rotating coaxial  tri-blades, active vibration control, an integrated auxiliary propulsion system and hub drag reduction. 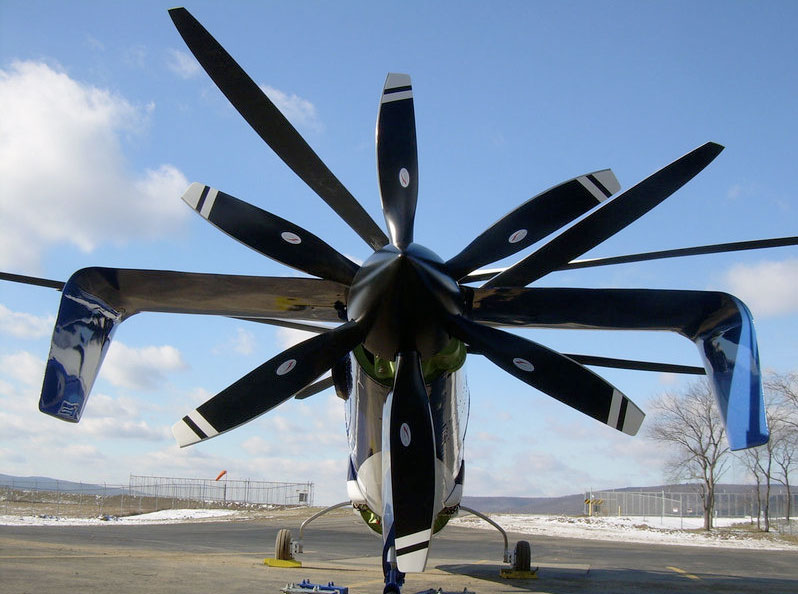 Pilot Kevn Bredenbeck manned the aircraft during the high-speed run, accomplishing it at Sikorsky’s test facilities in Florida.  The X2 program, which started development in 2005, is aiming to hit the 250 knot milestone before the year is over.