Replace Your Puny Doorbell With This Video-Recording, Motion-Detecting SkyBell 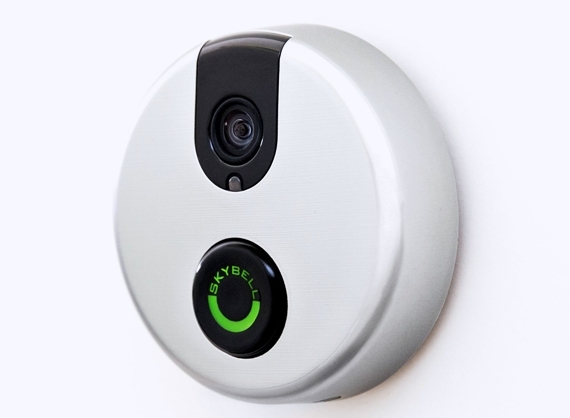 While we’re still on the fence about many home automation and monitoring systems, connected doorbells like the Chui and the Doorbot are among those things we believe should find higher adoption across many homes. Simply put, they’re genuinely useful. The SkyBell is a video doorbell system that can bring that usefulness to your home.

Designed for “super simple” installation, you simply mount it by the front door using four screws, then attach it to the existing doorbell’s power wires. From there, you just connect it to the home’s WiFi network and link it to your smartphone (iOS and Android) via the accompanying app. Done. 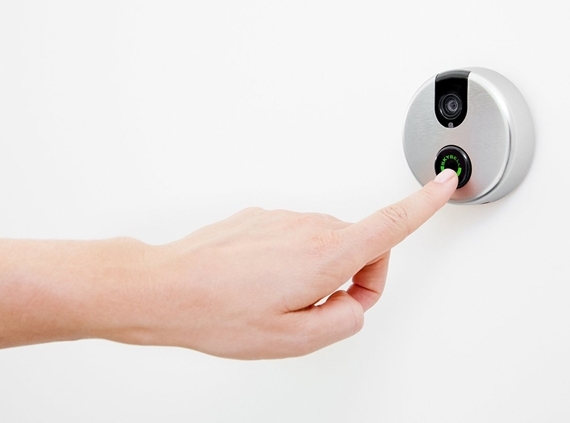 SkyBell is housed in a puck-shaped enclosure that’s water-resistant and capable of operating in temperatures between -40F and 160F, ensuring it will remain functional, regardless of outdoor weather conditions.   Like regular doorbells, it will fire up your home’s doorbell chime every time someone presses the button, although you can turn the chime off entirely from the app (so you can just get a phone notification when someone’s buzzing). Unlike traditional doorbells, it comes with a 140-degree video camera, allowing you to see a live feed of who’s exactly at the door (they claim the lag between notification and the feed is less than five seconds). 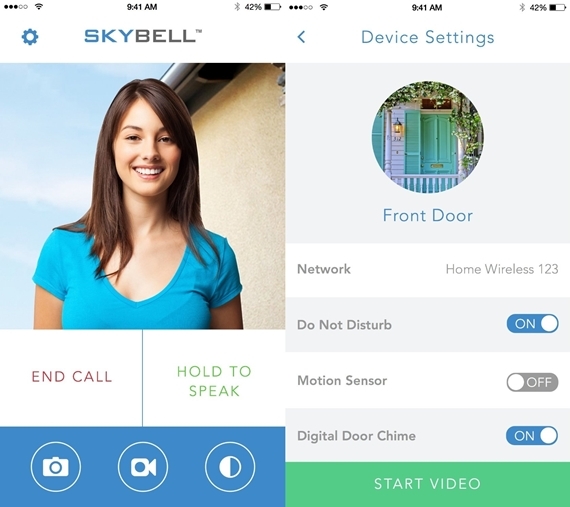 The video feed doesn’t just activate when someone pushes a button either. Instead, it has a built-in motion detector, so you can be immediately alerted as soon as it detects a presence at the door. Other features include an IR LED (so the camera can still shoot scenes visibly in the dark), onboard speaker (so you can tell the bill collector to go away because you’re in Canada for the next two weeks – yes, Canada is the name of your basement), and an On-Demand function that lets you switch on the camera to see a video feed at any time.

Available now, the SkyBell retails for $199.