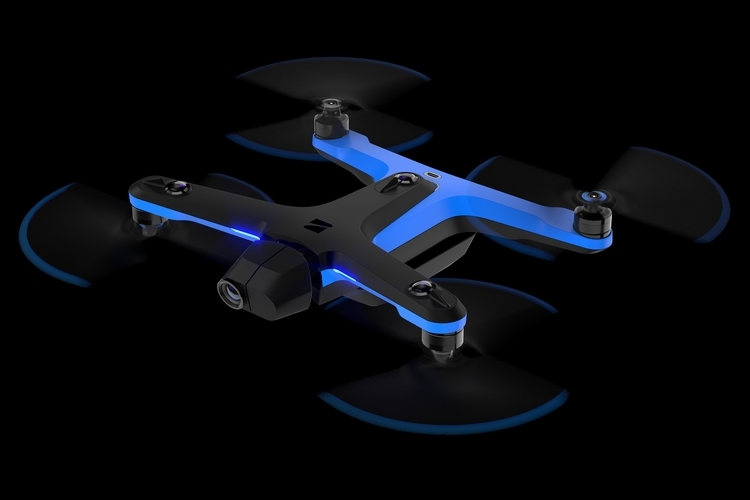 Skydio’s original drone leveled up the game in autonomous flight, with its ability to dodge obstacles in its path in real time. This allowed it to weave through crowded airspace instead of merely updating its flight path, giving it the ability to follow subjects even in the densest forests. Their latest quadcopter, the Skydio 2, continues to innovate on the autonomous front, turning out a drone that, the outfit claims, is easiest to fly and least likely to crash.

Touting “the most advanced flying AI on the planet,” the quadcopter expands on the impressive capabilities that made its predecessor stand out. Whether you’re a filmmaker who incorporates aerial shots in your cinematography, an action junkie who chronicles your escapades in film, or a commercial user wishing to integrate flying cameras into your workflow, a drone with this level of intelligence will be a valuable addition to anyone’s gear collection. 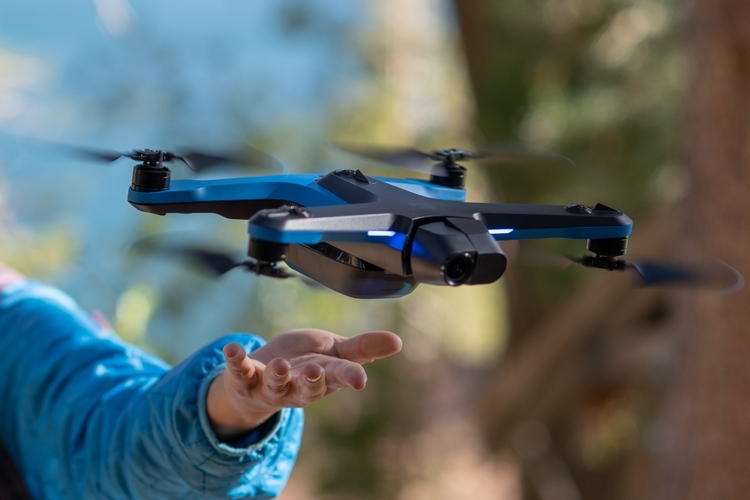 The Skydio 2 is fitted with six 200-degree 4K cameras all around its body, allowing it to see in every direction and stay aware of its surroundings at all times, while GPS tracking allows it to keep tabs of subjects even when you temporarily veer out of view. All that footage is processed by a Nvidia Jetson TX2, which is equipped with 256 GPU cores that allow it to perform 1.3 trillion operations per second, making it one of the most powerful embedded AI computing devices around. Paired with the outfit’s proprietary algorithms, this combination enables the drone’s impressive talents, which include real-time obstacle avoidance, simultaneous tracking of up to 10 objects of interest, and a 3D world model update rate of one million iterations per second.

It uses Sony’s IMX577 sensor as its main recording camera, which records 4K footage at 60 fps and captures 12 megapixel HDR photos. An integrated three-axis gimbal enables stable footage, regardless of flight conditions, even while it travels at the maximum autonomous flight speed of 36 mph. 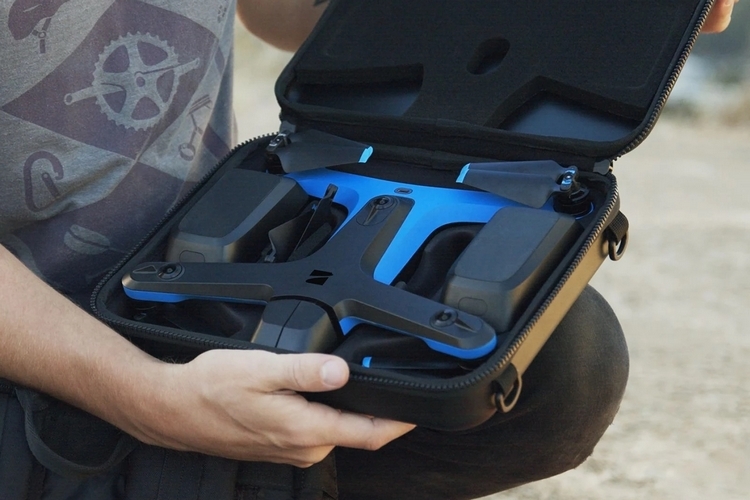 The Skydio 2 can be operated using three controllers: the Beacon, a companion app, and a full-featured low-latency control pad. The Beacon is designed for those who simply want the drone to follow them, with controls that allow you change its shooting angle at the push of a button, complete with quick access to other autonomous flight modes, in case you need them. Both the app and the control pad offer full control of the drone, making them the ideal option for those who want access to its full range of capabilities. The Beacon, by the way, has a maximum range of 1.5 kilometers, which the controller expands to 3.5 kilometers. Controlling it from a phone shortens the range to just 200 meters. 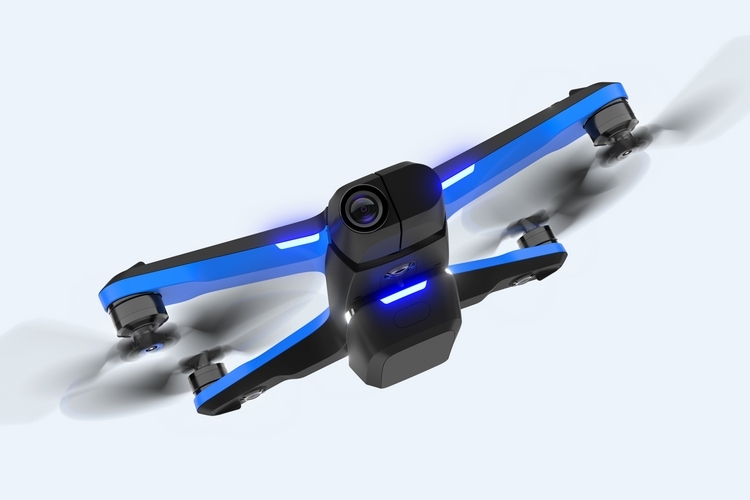 The drone can withstand maximum wind speeds of 25 mph, climb to heights of up to 1,640 feet, and stay in the air up to 23 minutes between charges. It’s also 50 percent quieter than its predecessor, making it a much better drone all around.

Want one? The Skydio 2 comes out in November, priced at $999, with the Beacon and the controller available for $149 each.