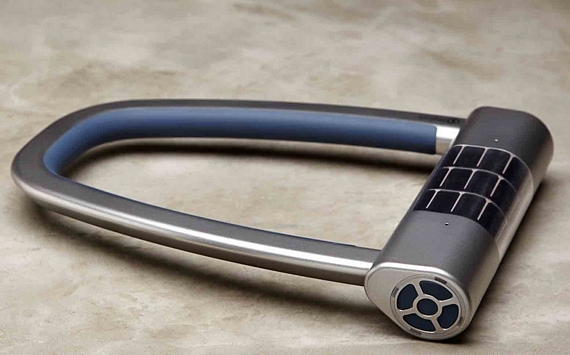 We’re almost certain future bike locks are going to resemble the Skylock, which updates the traditional U-lock with a whole load of smart and connected technologies. Sure, maybe they won’t look the same, but the feature set is exactly what suits these modern connected times.

Unlike traditional bike locks, it’s impossible to pick. No, they didn’t put a genius locking system into it — it just doesn’t open with a traditional key, so there’s no way to access the lock mechanism using your Titanium Entry Card lock pick set. Instead, the lock will only disengage either when triggered by the mobile app or when you enter the combination through the integrated capacitive buttons, so traditional means of opening the lock are completely eliminated. 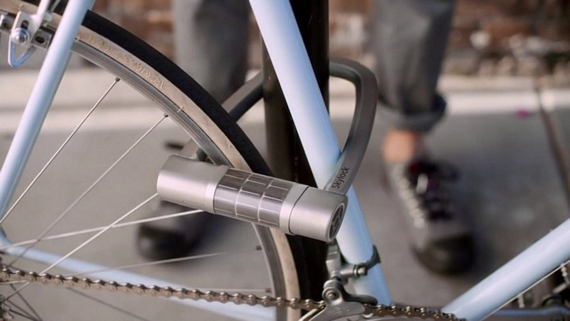 Skylock pairs with the app over Bluetooth, then responds to commands issued from the software. It also comes with onboard WiFi, so it can send alerts any time it detects that the lock or the bike is being shaken (which means, someone’s likely trying to steal it). What happens when you can’t connect to any WiFi network in the vicinity? Well, you lose, but it’s probably worth the hassle to try to find a parking spot where you can get access to a WiFi network if you don’t want to minimize the risk of losing the bicycle. 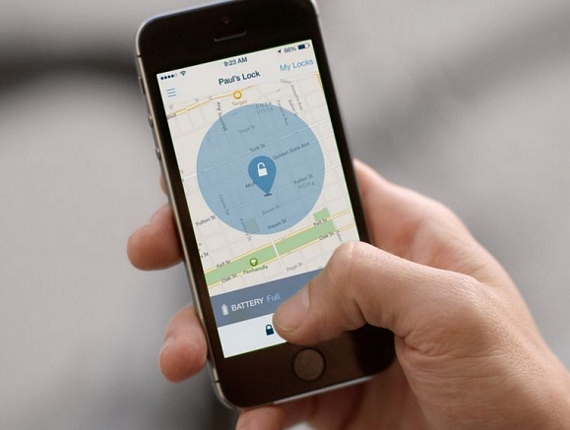 Its creators claim that the lock is “designed to military standards,” complete with a double locking mechanism that requires two cuts before anyone can saw the thing open. An onboard battery (rated for an entire month on a full charge) powers all the electronics, with an integrated solar panel continually recharging it as long as it’s exposed to some sunlight (an hour under sunlight can power it for an entire week).

As of now, Skylock is running a crowd funding campaign directly from their website. Preorder price starts at $159, with an early 2015 ship date.