SkyWall 100 Lets You Steal Drones From The Sky 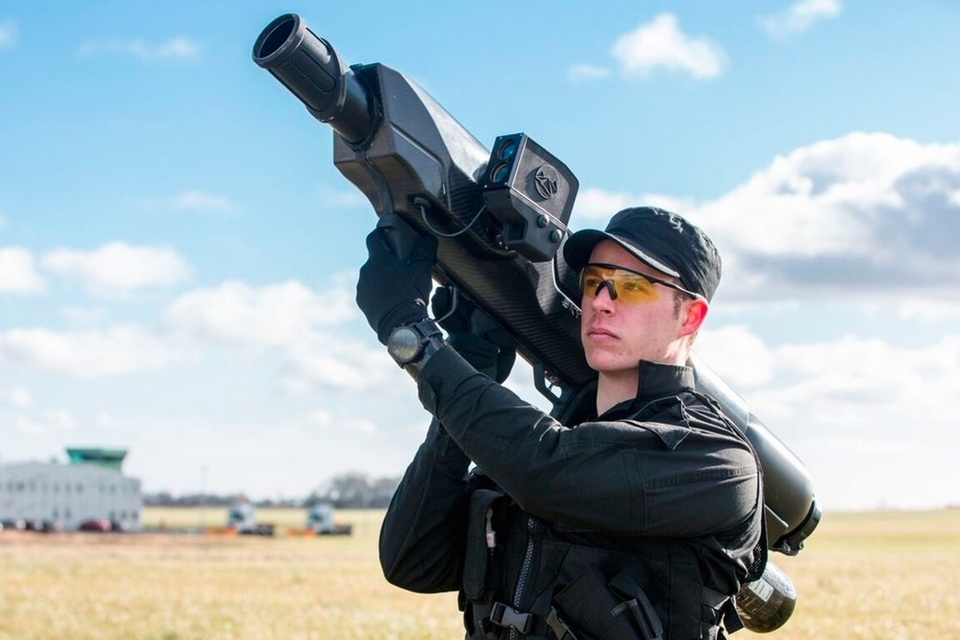 We’ve already seen a shotgun that fires radio pulses to trick drones into thinking they’ve flown past their control hub’s range. That’s great if you simply want to discourage a drone from entering your airspace, but if you want to bring it down, a real shotgun will always work better. But what if you want to steal those annoying drones and sell them for profit because you’re such a criminal mastermind? The SkyWall 100 offers a solution.

Developed by British outfit OpenWorks, it’s a shoulder-mounted weapon that looks like a grenade launcher of some sorts. Except, instead of shooting RPGs, it fires a projectile with a net attached to it that captures the drones, renders them immobile, and sends them falling to the ground. 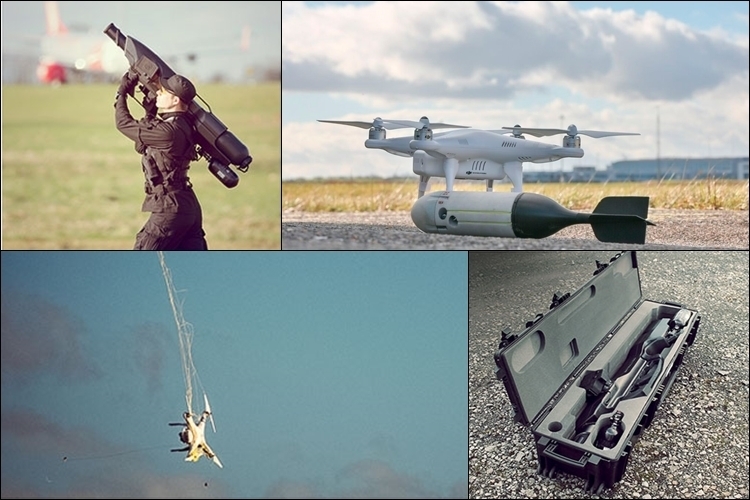 The SkyWall 100 uses compressed gas to launch its projectile, which is pre-programmed to deploy the net just in time as it’s within catching distance of its target. It can capture unmanned aerial bots from up to 330 feet away, allowing you to take any intruding quadcopters down from a comfortable distance. During descent, the same projectile launches a parachute, ensuring that the drone reaches the ground undamaged. A system consisting of a laser range finder and an inertial measurement unit allows you to take a precise aim at the drone, with the system handling all the calculations electronically and letting out a continuous beep once it’s firmly locked in your sights. It weighs 22 pounds.

No word on pricing, but the SkyWall 100 is slated to come out before the end of the year.