This Flashlight Brings 20 Lumens While Measuring No Bigger Than A .40-Caliber Bullet 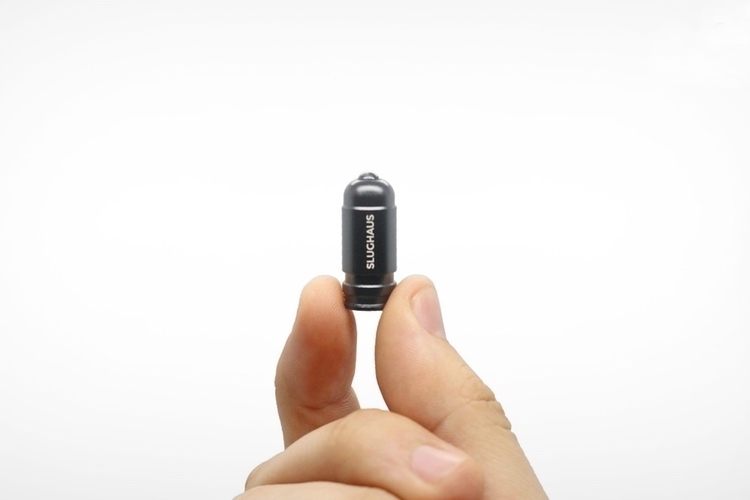 No, it’s not the most useful flashlight in the world. If you just want to be armed with a functional torch light you can deploy when the unexpected need for one arises, nothing can beat the convenience of something you can keep on the key fob and that’s exactly what the Slughaus Bullet 02 brings to your EDC kit.

A tiny flashlight (they claim it’s the world’s smallest), it measures no bigger than a bullet from a .40-caliber Smith & Wesson, ensuring it will take up little space in any pocket. Just make sure to keep it hooked up to a key fob, a D-ring, or some other gear, since this is the kind of thing you’re bound to drop and not realize is missing until it’s too late. 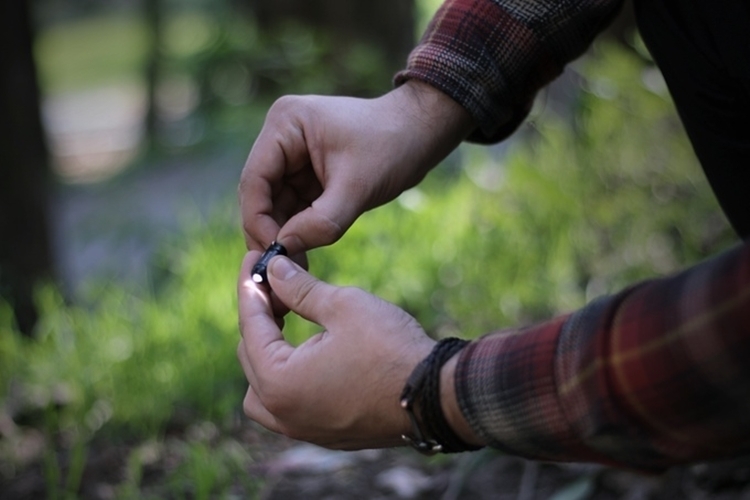 The Slughaus Bullet 02 uses a 5mm LED that produces 20 lumens of brightness. While not exactly good enough for tough jobs, it should be functional enough for emergency situations, as well as for mundane tasks like locating a paper clip somewhere inside your backpack’s main compartment. It comes in an anodized aluminum enclosure that, the outfit claims, can survive being run over by an SUV, all while being fully impervious to water. 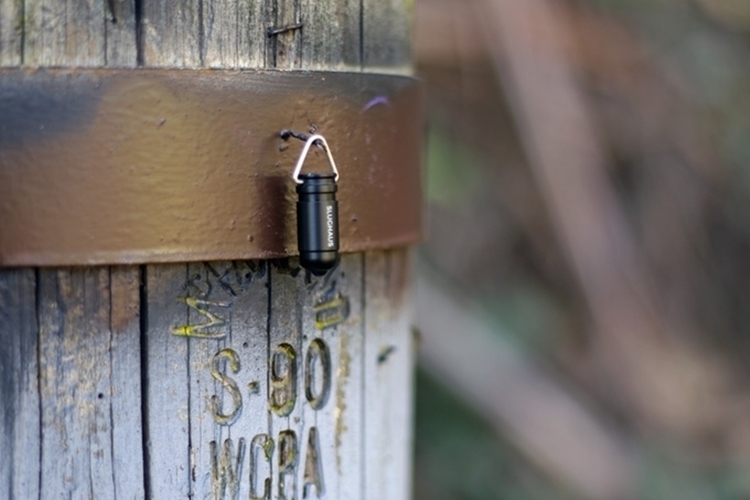 Since it’s so small, they didn’t bother to add a button, relying instead on a twist-to-power mechanism. Features include a gold-plated spring to increase pressure during twisting, a rubber O-ring to keep water out, and up to 18 hours of operation using three LR41 coin batteries.

A Kickstarter campaign is currently running for the Slughaus Bullet 02. You can reserve a unit for pledges starting at $10.