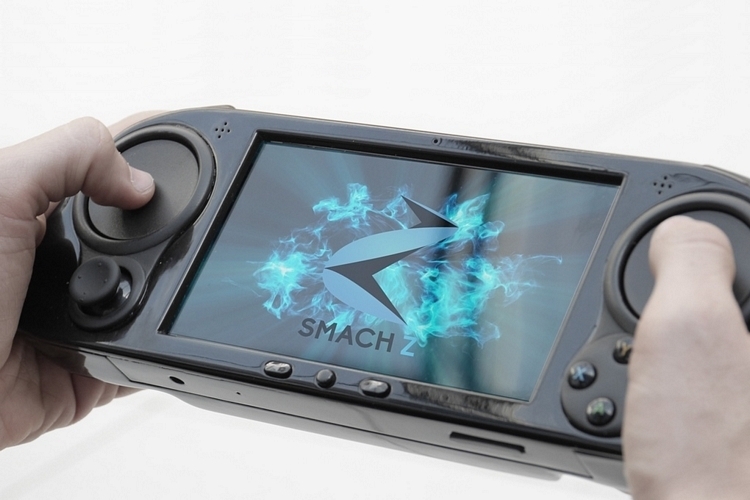 We’ve already seen a teaser of this handheld gaming PC last year. This time around, though, the Smach Z looks ready for primetime, with a finalized build that promise a truly portable PC gaming experience.

That’s right, it’s a handheld gaming console that also happens to be a full-fledged Windows PC. That means, it can run any PC games you already own, from DOTA and Portal 2 to SOMA and Borderlands 2, along with any other games you plan to purchase in the future. According to the creators, in fact, it can run almost any game on Steam, save for the truly bleeding-edge AAA titles that require serious resources even on low settings. 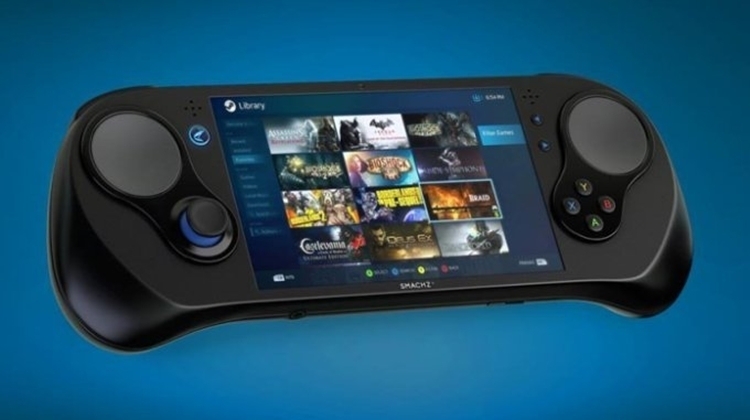 The Smach Z has a 6-inch 1080p display flanked by controls on the left and right side, which include one joystick, four action buttons, four trigger buttons, two rear buttons, and two haptic touchpads for mouse-style control. It comes in two models: basic, which gets 4GB of RAM and 64GB of storage, and Pro, which upgrades the specs to 8GB of RAM and 128GB of storage, all while adding a 1.3MP front camera and 4G LTE support. Both models house a 2.1GHz AMD Merlin Falcon quad-core CPU, 800MHz AMD Radeon R7 graphics, Wi-Fi, Bluetooth, a USB Type-C slot, and an HDMI port for plugging to a monitor. 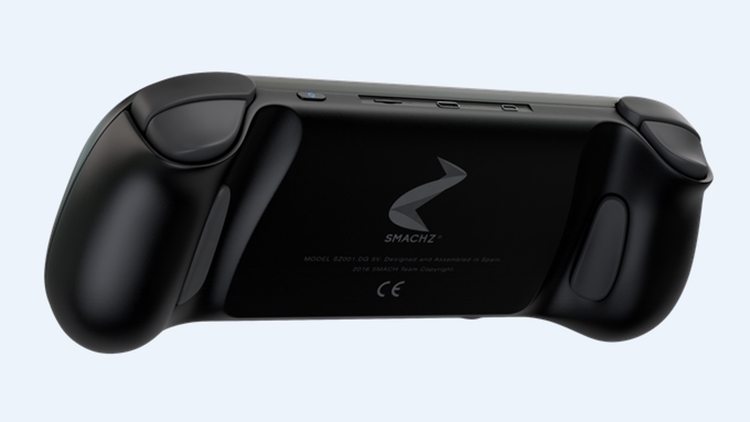 A rechargeable battery affords it a maximum five hours of gaming, although that can go down to as low as two hours if you’re bleeding the system dry with resource-hungry games, so you might want to have a battery pack on standby. Aside from Windows 10, the system can also run a custom Linux flavor called Smach Z OS,  which, according to the creators, will perform a whole lot better, although offer less variety for gaming (Linux currently supports around 2,500 games on Steam).

A Kickstarter is currently running for Smach Z. Pledges to reserve a unit starts at €279.