Use The Smartduvet To Automagically Make Your Bed Every Morning

Yes, we hate retiring at night to a poorly-made bed, too, but that’s what happens when you wake up later than you wanted and spent the morning frantically preparing for work. Fortunately, you can put an end to that with the Smartduvet.

Designed to turn a quilt into a self-tidying robot, it can automatically spread the duvet cleanly over your bed with a single tap on the accompanying app. Granted, that means your sheets and pillows may still be a disheveled mess, but with your astronaut duvet tidily laid out over the bed, the whole thing should look a heck of a lot better. 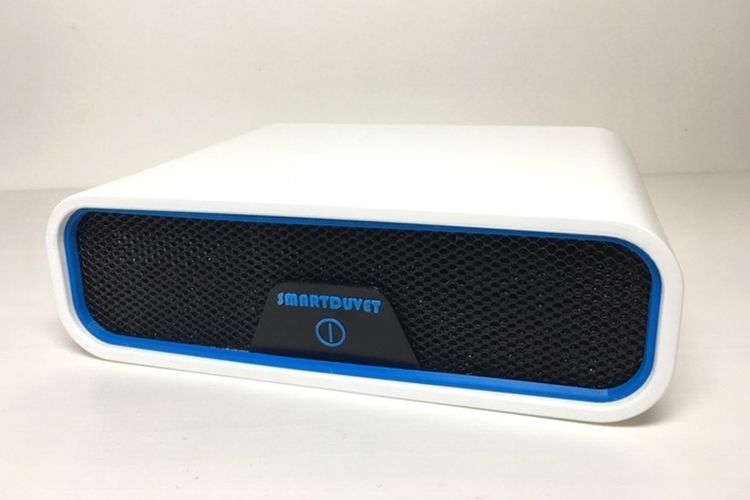 The Smartduvet is actually an inflatable air bladder clad in a grid shape that’s designed to insert inside your duvet’s cover, where it’s layered over the actual quilt. It’s hooked up to an air pump sized to slip under the bed, which pairs with the companion app over Bluetooth. When you activate the air pump, it swiftly inflates the air chamber, causing it to spread across the mattress in a neat manner. To ensure the duvet doesn’t spread out in wild directions, it comes with connectors that attach the corners of the duvet cover to the top sheet, ensuring the duvet aligns into proper position every single time. 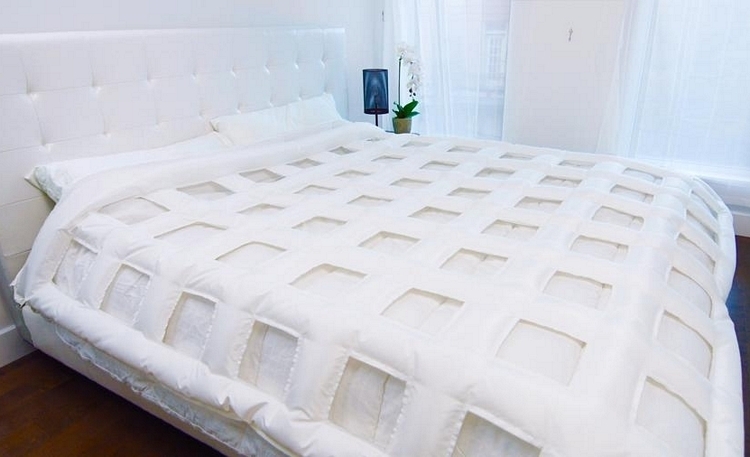 A Kickstarter campaign is currently running for the Smartduvet. Pledges to reserve a unit start at $199.