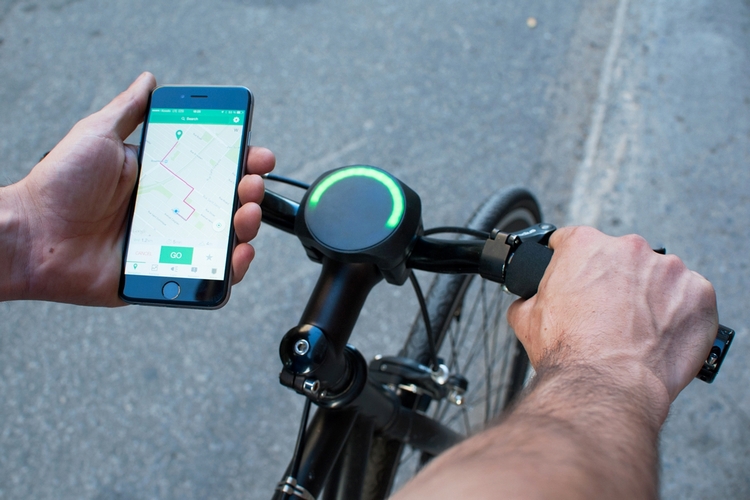 There are plenty of bike computers that serve as more than a basic metrics tracker, adding navigation and all sorts of tech into its list of functions. Despite that, the SmartHalo somehow manages to adeptly stand out from the crowd.

Designed for convenient use, it installs at the center of the handlebar, much like a lot of the bike computers we’ve seen around. Unlike them, it’s designed to permanently install on the bike (it’s weatherized), all without risking theft the way other devices would.   It does this by using a military grade locking system that requires a special key to take it out of its mount, so unless thieves are willing to saw off your handlebars, this thing should stay in place even when left out in public spaces. 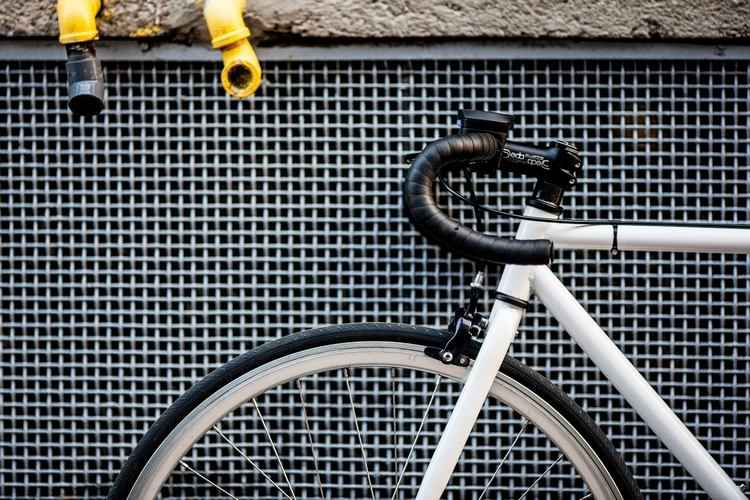 Armed with an intuitive navigation system, the SmartHalo uses a LED ring on top that lights up to direct you during every turn in your route (the upper half of the ring lights up to go straight, the right half lights up for a hard right, the upper quarter lights up for a soft right, the bottom half lights up for a U-turn, and so on). They opted for a ring instead of a screen to minimize distractions during riding, enabling the device to give you directions while requiring minimal attention. Rather than needing to be switched on and off, it’s also designed to function autonomously, detecting your phone’s proximity and automatically switching on (or off). 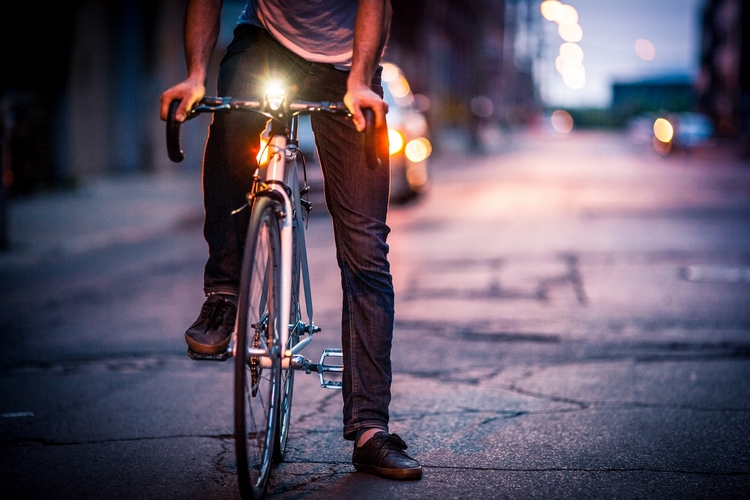 Aside from turn-by-turn navigation, the device comes with an integrated headlight that automatically turns on as soon as it detects the lack of light in the vicinity, call notifications (it blinks when your phone gets a call), automatic metrics tracking (which you can view via the app), theft alarm (the lights go into heavy blink mode and you get a message), and even a bike locator (in case you forget where you parked). Onboard battery is rated for up to three weeks of use before requiring a recharge.

A Kickstarter campaign is currently running for SmartHalo. Pledges to reserve a unit starts at $131.