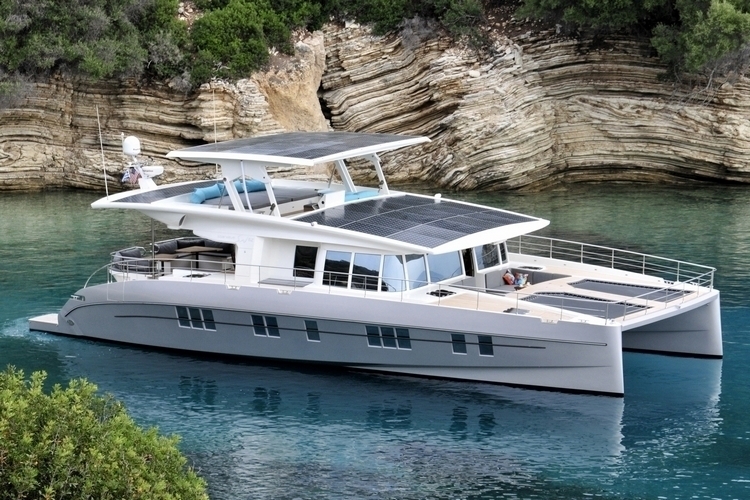 Yachts are noisy. They can’t help it. With loud engines propelling it across the water and equally loud generators producing electricity for all its creature comforts, the darn things can’t help but produce a whole load of thunderous rumbling. The Solarwave 64 changes that.

A solar-powered 64-foot yacht, it relies exclusively on self-generated power for both the propulsion and the electrical system for all the amenities onboard. As such, it operates with barely a whimper, ensuring you can enjoy a serene day on the water with neither engine noise nor exhaust fumes. 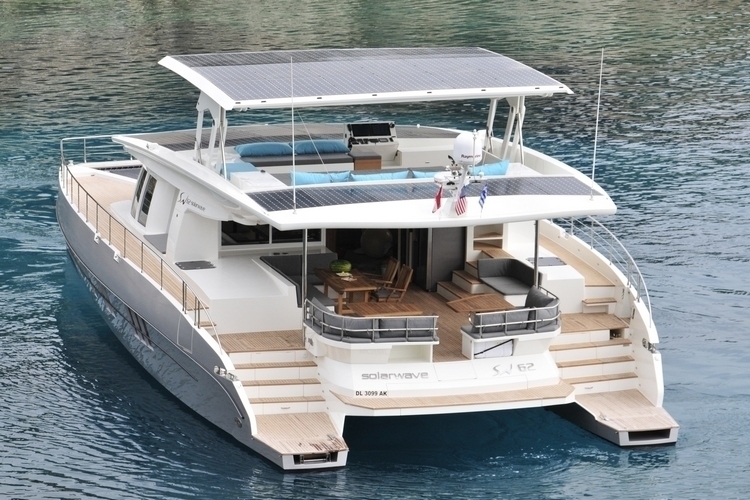 The Solarwave 64 has a retractable roof covered entirely in a 15kW photovoltaic array that’s hooked up to a series of 100kWh batteries. There are no exact figures for the amount of power it can generate, but the outfit claims the solar panels alone can keep the boat running all day, provided the sun is out, with the system drawing on battery reserves during evenings and periods of bad weather. It does have a conventional gas engine on standby, which it uses as a range extender for those times when you’ve managed to exhaust the reserves while you’re still in the water. 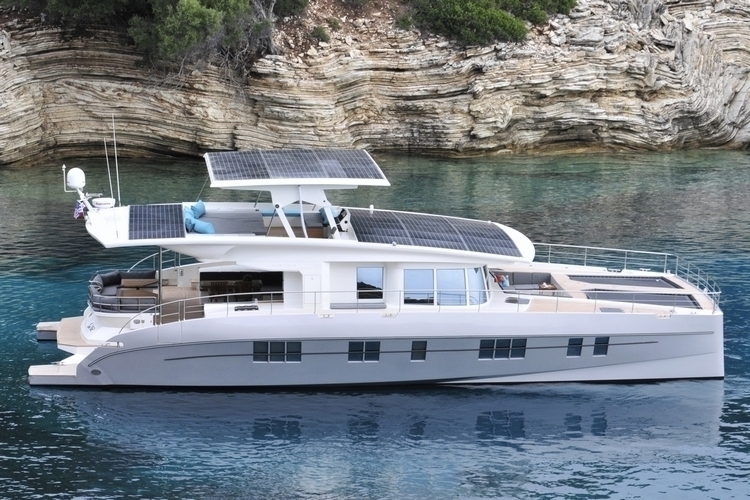 As for accommodations, the yacht has a 21-foot tender garage for your jet skis and submersibles, a well-equipped interior with a full kitchen and lounge, up to five VIP cabins (you can choose the layout), sun decks both front and rear, and an outdoor dining space. While designed as an electric watercraft, it can also be equipped as a hybrid for more powerful propulsion. 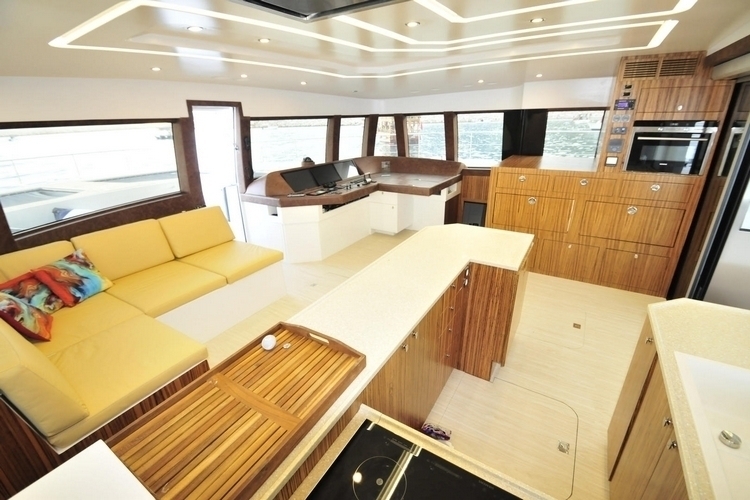 Pricing for the Solarwave 64 starts at €2.5 million.