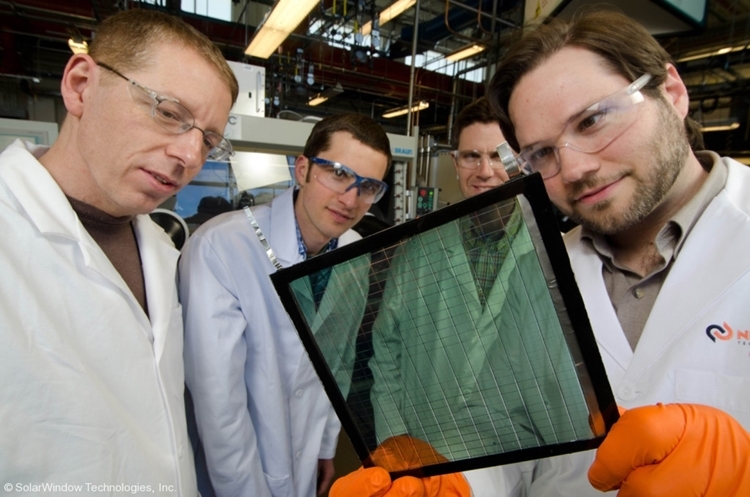 One of the big hindrances for solar panels is their relatively unsightly appearance, making them less than ideal for homeowners intent in preserving their home’s aesthetics. That won’t be a problem with the SolarWindow, a new type of photovoltaic coating that allows them to be applied to existing window panes.

That’s right, the novel technology can turn into window or glass door into a solar-harvesting surface.   Even better, the coating merely adds some color and visible lines to the glass, allowing it to retain its transparency despite the added functionality. 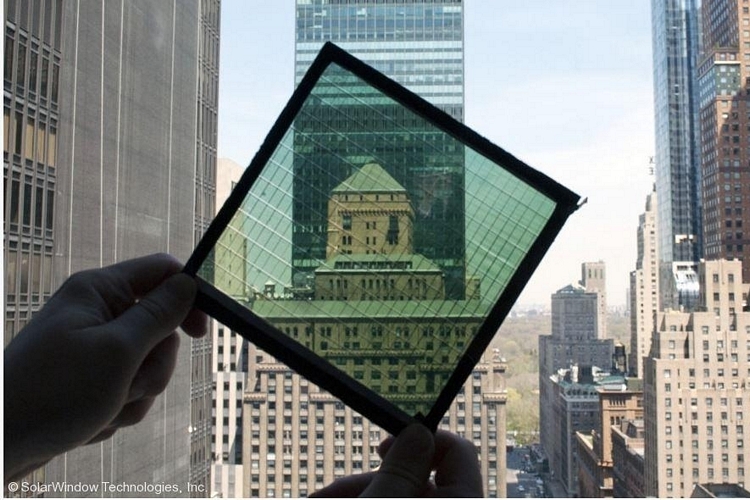 SolarWindow uses an ultra-thin layer of liquid coating that’s made from a proprietary blend of “earth-abundant organic materials.” When applied to the interior side of the window (they do this to protect the coating from the elements), the coatings produce tiny solar cells that form into arrays, resulting in the visible grid-like arrangement on the glass surface. Not only does this make for more presentable solar panels, they’re supposedly more efficient, too, with the company claiming that their cells can generate energy at 50 times the output of equivalently-sized rooftop panels currently in use.

While a potentially big thing for residential users, this could be even bigger for businesses. Imagine applying the company’s photovoltaic coating on an entire office building’s windows and you can imagine the amount of energy a single skyscraper can produce.

As of now, SolarWindow is still in the process of product development, so they’re not yet available commercially. They do plan to begin production within the next four years, though, so those thinking of investing in a solar power system might want to add this upcoming tech to their considerations.