Sonos One Speaker Comes With Both Alexa And Google Assistant 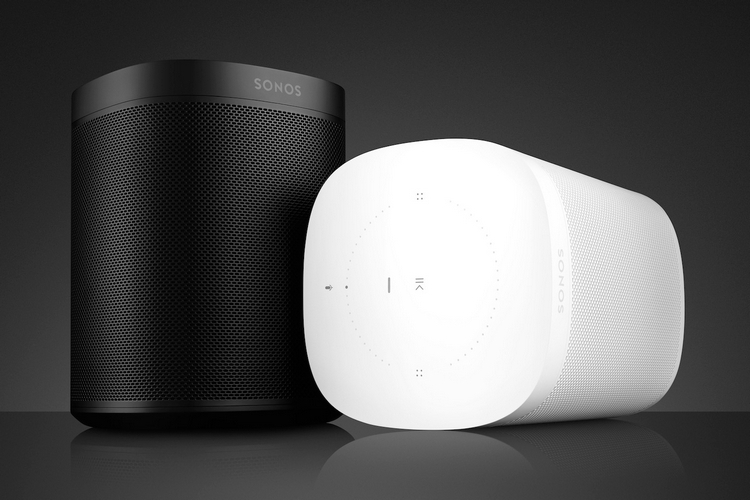 While Sonos remains a favorite home speaker among a large segment of users, it’s hard to turn a blind eye to how Amazon changed the landscape in just a short time. Simply put, they’ve turned voice commands and virtual assistants into essential components of home speakers. The Sonos One finally puts those capabilities into the outfit’s speakers.

If the speaker looks familiar, that’s because it should. It looks exactly like the outfit’s Play:1 speaker from 2014, a popular unit that’s been widely acclaimed for its excellent sound quality and affordable price. Seriously, aside from a few subtle changes, it looks exactly the same, so it’s perfectly possible they just took the same hardware and reinforced it with microphones so it can pick up voice commands. 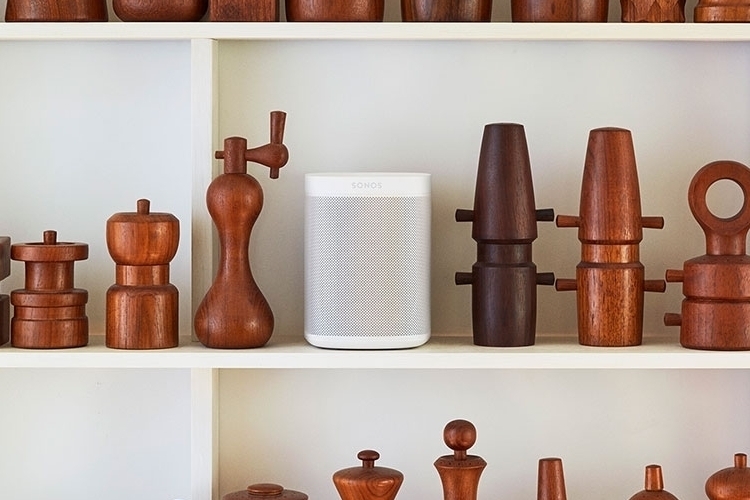 The Sonos One boasts the same sound profile as the Play:1, so expect a more enjoyable listening experience compared to the current batch of speakers with intelligent assistants. Instead of developing their own intelligent assistant which will probably put them in a disadvantage because of how far Amazon and Google have come in that regard (yes, Siri is clearly behind the two as well), the speaker comes with Amazon’s Alexa onboard, so you can use it like any of the speakers in the outfit’s Echo line.

That means, Alexa voice control for all music playback, whether for your own music or you favorite streaming service, along with voice control for your entire Sonos home sound system. You can, of course, take advantage of Alexa’s abilities to answer queries, listen to new reports, and control your smart home, along with the laundry list of skills currently available to Amazon’s intelligent assistant. Unlike Echo devices, the Sonos One will also support Google Assistant. That’s right, if you’d rather take a break from the Amazon ecosystem, you can use it with Google’s virtual assistant instead, making it the first speaker in the market to support multiple major voice services. 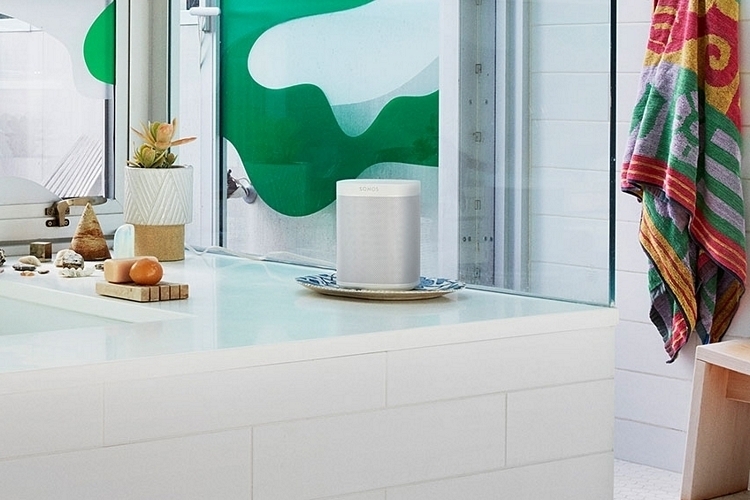 As for the actual speaker, the Sonos One is driven by two Class-D digital amplifiers, one tweeter, and one mid-woofer, all of which are meticulously tuned to the speaker’s acoustic architecture, enabling it to deliver what the outfit describes as a “surprisingly rich sound for a speaker of its size.” Both the bass and treble sounds are adjustable, too, so you don’t have to be forced to listen to bass-thumping sounds if that’s not your cup of tea. Like other speakers from the outfit, it can wirelessly network with Sonos speakers in other rooms in the house to enable multi-room listening, while activating stereo sound by simple pairing with a second Sonos speaker. 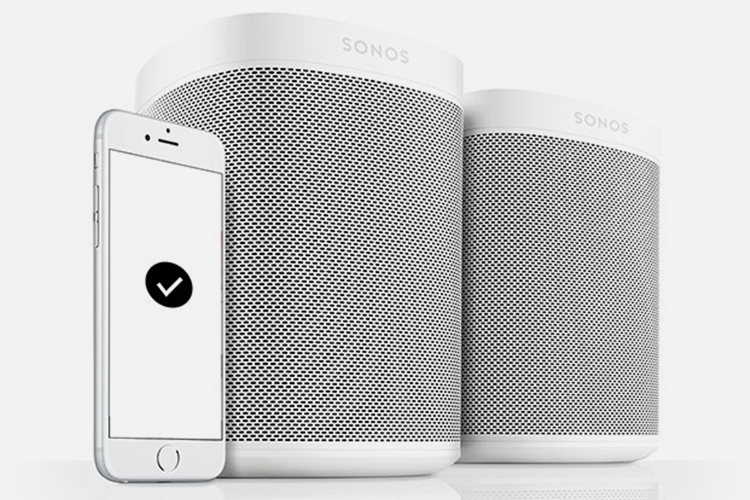 To enable voice commands, the speaker comes with six custom-designed microphones that can hear your voice from anywhere in the room, with smart voice capture and noise cancellation ensuring it can pick up your commands no matter how loud the music is currently playing. Like the Play:1, it still has capacitive controls on top of the unit, although there’s now an extra LED indicator there that light up whenever the microphones are actively listening.