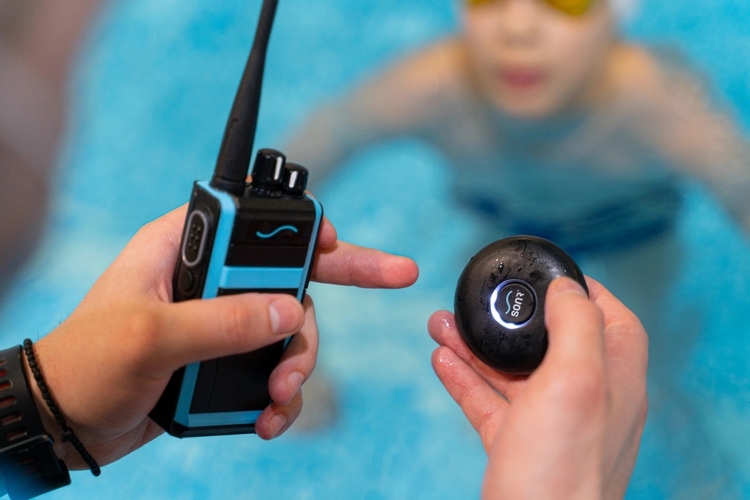 Apparently, swim coaches have a tough time communicating real-time instruction with their athletes, requiring them to scream at loud volumes to even have a chance of being heard. That’s just how it is when your athlete is going in and out of the water. You really can’t give them hand signals, either, as having to look at you can potentially shave precious time off their laps. The Sonr is a new device that seeks to address this problem.

A fully-waterproof wearable speaker, it’s designed to be worn on the swimmer’s head, where it will receive whatever instructions the coach feeds through a handheld radio transmitter. No more screaming out your lungs, hoping your swimmer hears your call to extend their arm further with each stroke for the tenth time – this thing makes sure your words come through loud and clear each time out. 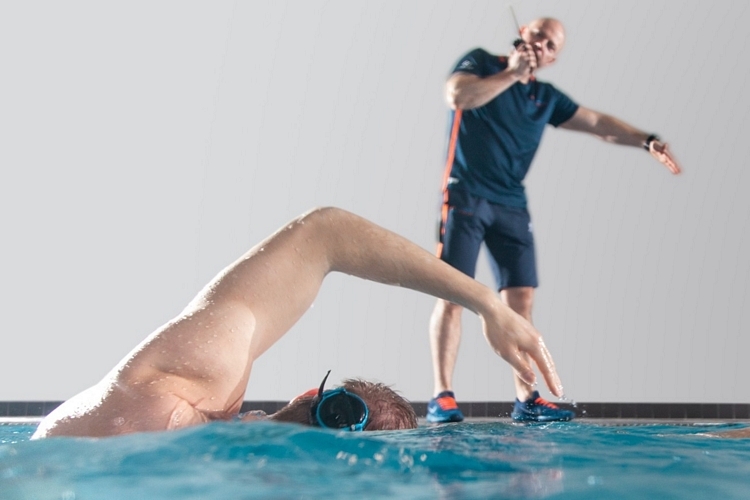 The Sonr is a bone-conduction speaker that’s designed to be placed anywhere on the skull using your goggle’s headband, allowing it to transmit sound signals directly to your head. Since it’s meant to be worn right on the water, it’s waterproof up to 50 meters (ATM5), making it viable for swimming and other training activities that don’t require athletes to dive deep for extended periods. And yes, the speaker is designed to wear snugly under a swimming cap, so you can still wear your standard swimming gear while getting the benefit of hearing your coach every step of the way.

It receives sound signals from the accompanying handheld transmitter that the coach can use to give instructions on the fly, making it way easier to communicate with the swimmer while they pop their heads in and out of the water. The transmitter, by the way, looks and functions much like an old-school walkie-talkie radio, so it should be familiar enough for even the most ancient coaches to operate. 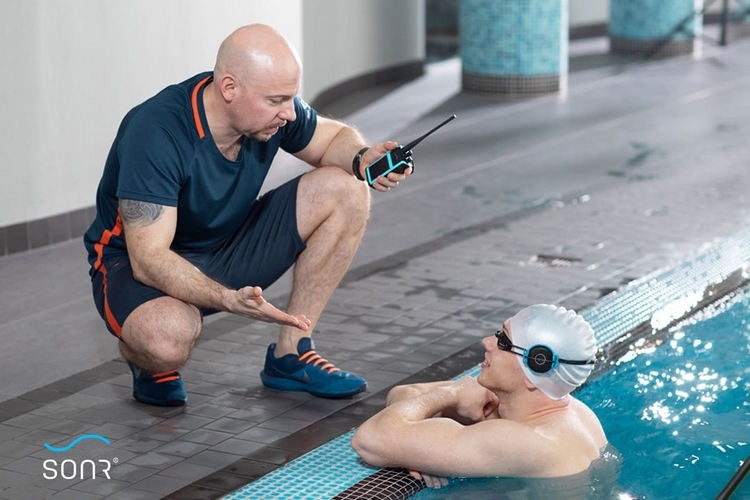 The Sonr’s radio transmitter comes with 16 channels, allowing coaches to assign different channels to each of their athlete’s receivers, so they can talk to each one individually, without disrupting the others. Of course, they can also set it to just one channel to keep things simple, since, let’s be honest, it’s easy to mix up the channels once you’re managing more than a couple of them at a time. The transmitter isn’t waterproof, but it is IP54-rated for water protection, so it should be safe to use around the pool (just don’t drop it on the water). 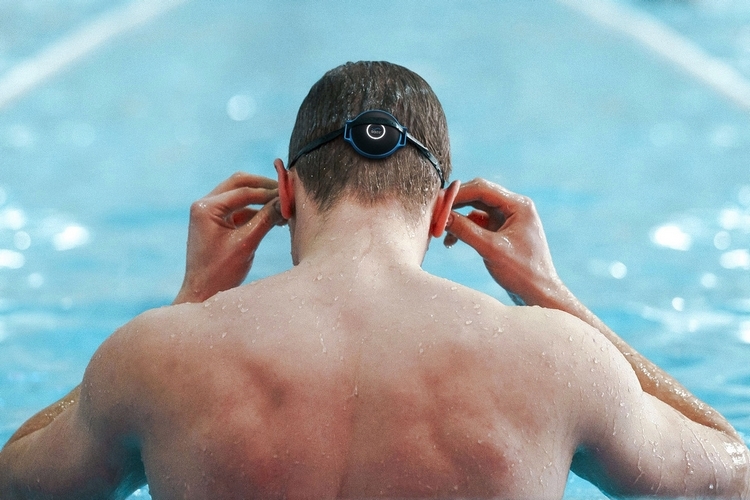 According to the outfit, the device pairing can transmit over distances of up to 165 feet when the swimmer has their head under the water (up to 3.3 feet), although that increases to 650 feet once they’re out in the open. At those distances, this should work for training in most any pool facility, requiring little to no change in how and where coaches train their watersport athletes. Oh yeah, it also comes with a metronome function that lets coaches play audio signals to help swimmers time the pace of their strokes.

The Sonr is slated to ship July 20th, priced starting at $149 for one speaker and one radio transmitter.