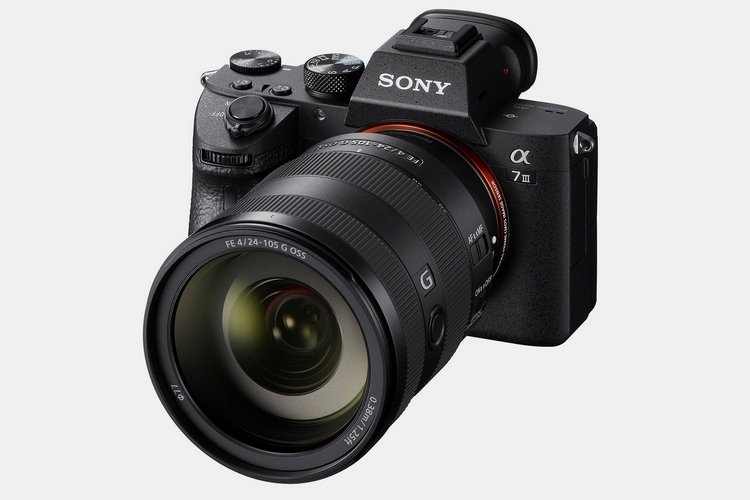 In the market for one of Sony’s mirrorless cameras, but find both the A9 and the A7R III a little too rich for your taste? Not a problem as the outfit just refreshed their basic mirrorless model in the form of the Sony A7 III.

No, it’s hardly as powerful nor as sophisticated as the two top-tier models in the outfit’s mirrorless line. If you’re looking for the best balance of rich features and price, though, this model, which inherits some of the capabilities from its more expensive siblings, just might be right in that intersection. 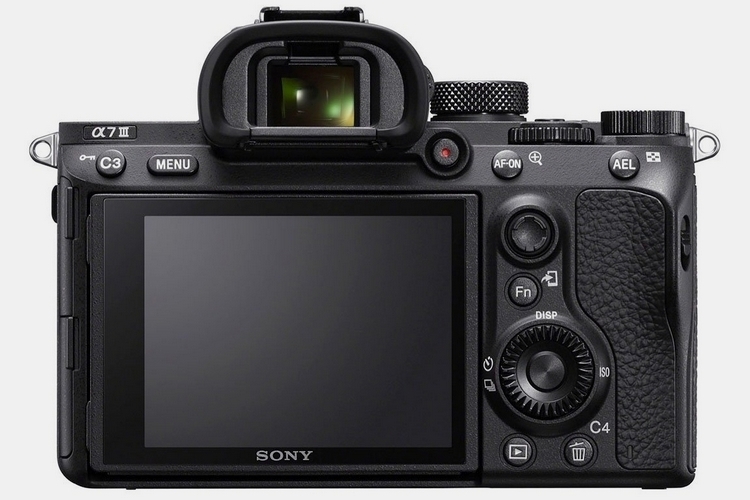 The Sony A7 III houses a newly-developed full-frame, back-illuminated Exmor R sensor that captures 24.2 megapixel stills and 4K video, complete with HDR, so it should take images on par with the outfit’s more advanced models. Compared to the image processor on its predecessor, the new camera’s BIONZ-X chip is 1.8 times faster, ensuring it can capture fleeting moments in a much more capable manner (it can capture full resolution images at a rate of 10 fps). It has a wide ISO range of 100 to 51200, so you can shoot at high ISO without worrying about noise or image deterioration, as well as a 15-stop dynamic range at low sensitivities, giving you greater freedom for creative image capture.

It inherits the 693 phase-detection autofocus points of the more advanced Sony mirrorless models, along with the 425 contrast-detection autofocus points, giving the camera two times faster autofocus performance compared to its predecessor. This makes it ideal for capturing quick action images, since it’s able to better track complex subject motion and predict sudden movements. Five-axis optical image stabilization courtesy of gyro sensors allows it to compensate for five different types of camera shake, allowing it to carry larger lenses while maintaining a stable image. 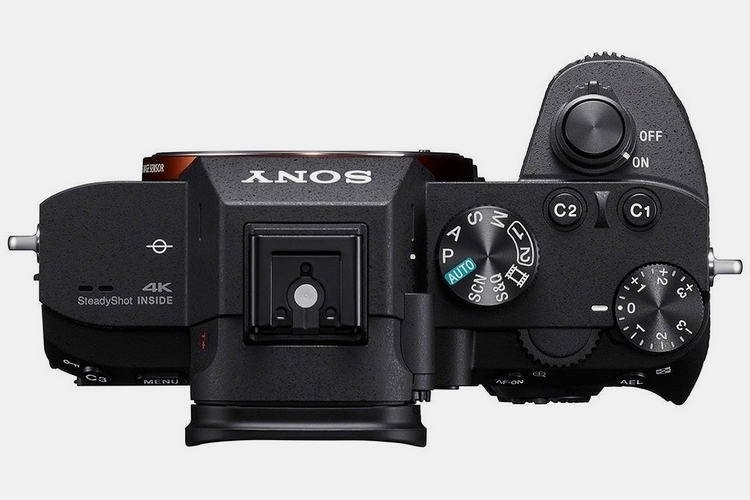 The Sony A7 III claims to have the longest rated battery life of any mirrorless camera in the market, with the onboard unit allowing you to take a whopping 710 shots in a single charge. No word on how long the battery can last for video, but we imagine you’ll want to bring spares along if you’re spending a good part of the day capturing footage. Like Sony’s other new mirrorless shooters, it gets dual medial media slots, giving you twice the storage you’ll have available in more conventional gear. 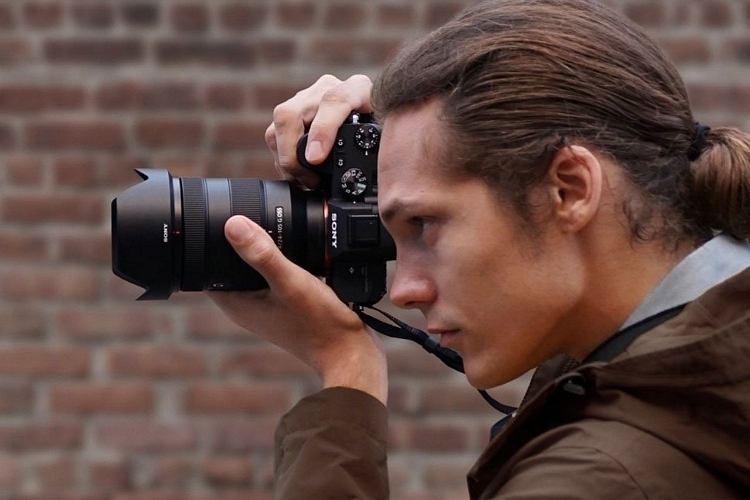 Features include a quad-VGA OLED viewfinder, Sony’s awesome joystick for adjusting focal points, slow-motion 120 fps footage at 1080p, a dust- and moisture-resistant enclosure, and 11 custom buttons where you can assign any of 81 functions. Connectivity is well-covered, too, with a USB-C port, an HDMI slot, and various wireless options (Wi-Fi, Bluetooth, and NFC). It also comes with the outfit’s Imaging Edge software suite, which allows you to remotely control shooting from a PC, edit RAW data into high-quality image, and to more easily sort through all images you have on the roll.