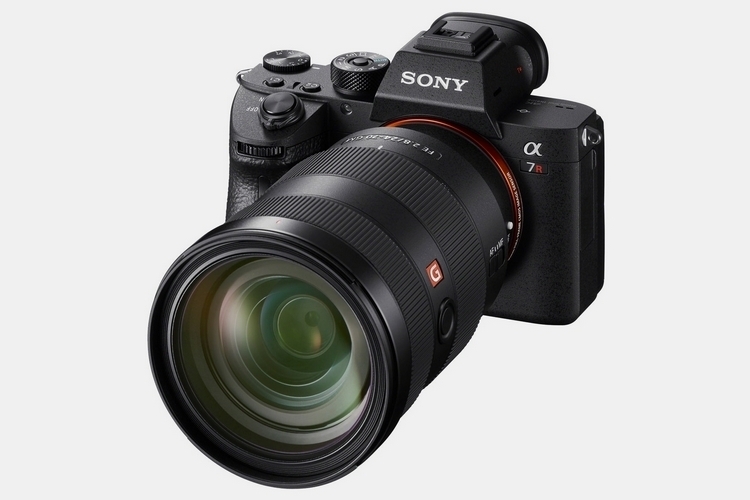 If Sony’s A9 mirrorless camera made you drool at its feature set, while simultaneously crying over the price, you’ve probably been on the lookout for something close in capabilities while being just a tad more affordable. Well, you may just be the target market for the Sony A7R III, the newest iteration of one of the outfit’s best mirrorless shooters.

Borrowing heavily from the A9, the camera shares some of the attributes that made the Sony flagship a truly lust-worthy piece of gear. From the high-speed autofocus tracking and updated BIONZ X processor to the electronic viewfinder and joystick controls, it packs some of the truly impressive features from the flagship into a more affordable rig. 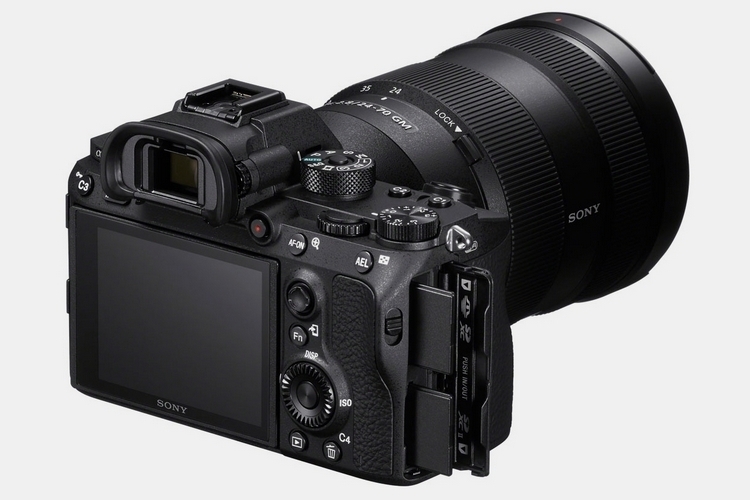 Apart from a few small changes, the the Sony A7R III looks like a dead ringer for its two-year old predecessor, so it still retains the compact build and handy grip that marked the previous model’s design. The new model, however, gets joystick controls in the back as an addition to the touch-sensitive display, as well as two SD card slots for a whole lot more storage, two USB ports (one for accessories and a USB-C for charging and fast data transfer), and a 3.69-million dot electronic viewfinder.

The mirrorless camera uses a full-frame 42.4-megapixel EXMOR R sensor, similar to its predecessor. That means, it shoots at twice the resolution of the outfit’s A9 flagship, albeit at a slightly slower speed due to the latter’s stacked design. While the sensor is largely untouched, a whole lot of other things are. These include the autofocus, which is two times faster than the previous generation, as well as high-speed autofocus tracking at up to 10 fps, which is two times the rate available from the last model. That 10 fps shooting, by the way, is available with both the mechanical and electronic shutters, so you can shoot completely silent if that’s what you require. 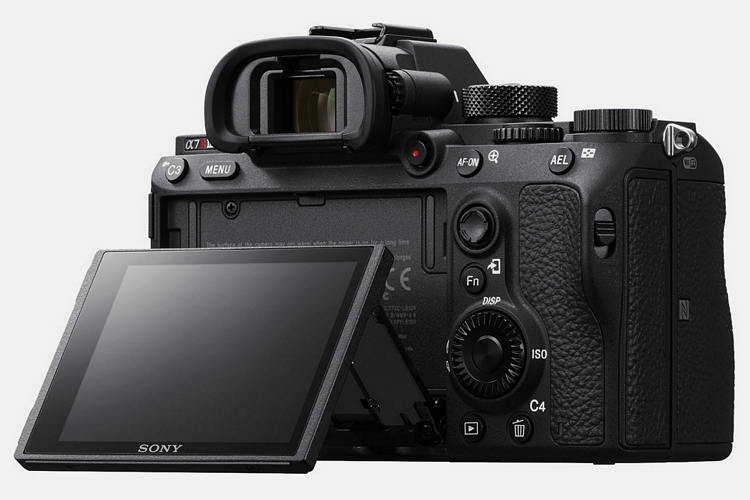 The Sony A7R III boasts an updated BIONZ X processor that’s 1.8 times faster than before, alogn with a front-end LSI that doubles the readout speed of the image sensor.  It has an ISO range of 100 to 32000 and 15 stops of dynamic range at low sensitivity settings, ensuring quality captures regardless of lighting conditions. Five-axis in-body image stabilization ensures high-resolution shots without any camera shake, with the stabilization automatically visible in the 8fps live view image, making it easier to frame even fast-moving subjects. 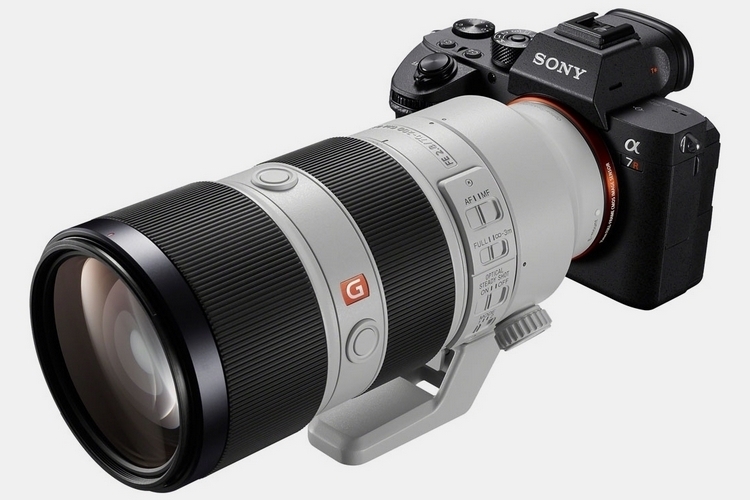 For video, the camera can capture 4K footage using the full width of the sensor, along with a Super 35mm oversampling mode. For full HD videos, you can record up to 120 fps for capturing beautiful slow-motion scenes, complete with support for S-Log 3 color grading and the hybrid log gamma HDR standard. Other features include a 3-inch tilting LCD panel, a high-capacity battery that doubles the stamina of the previous model, and Pixel Shift Multi Shooting that enables it to become an excellent camera for architecture and fine art stills.

The Sony A7R III is slated for release end of November.