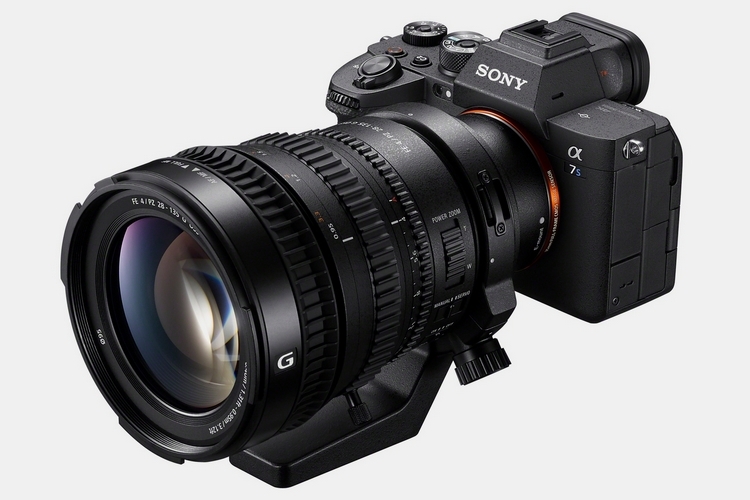 After Canon wowed us with 8K video recording on their new full-frame mirrorless camera, it’s unavoidable that 8K will be the new benchmark that everyone uses for full-frame mirrorless shooters going forward. While the Sony A7S III won’t have that as part of its feature set, it does bring advanced 4K video that could make it attractive enough for folks already invested in Sony equipment.

Boasting “powerfully upgraded 4K 10-bit video,” the camera promises optimized video, sensitivity, and speed, allowing it to deliver faster performance, improved noise reduction, and a wider dynamic range. Whether you’re an amateur filmmaker, a social media content creator, or a wedding videographer looking to beef up your 4K video footage, this thing should pack a whole load of features that let you do just that. 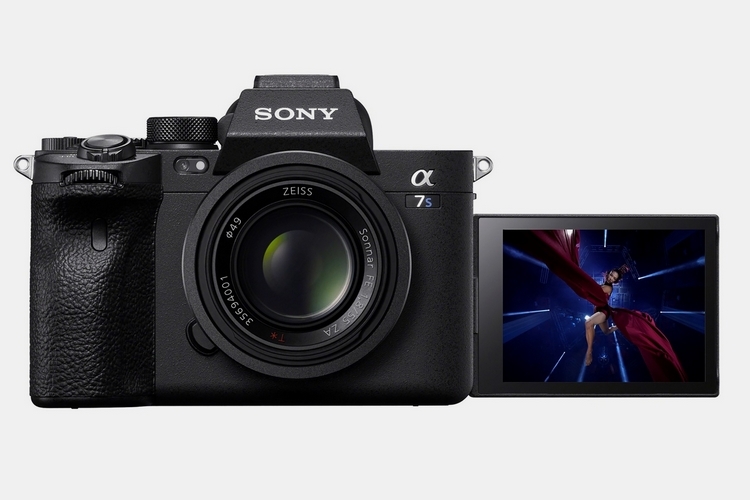 The Sony A7S III has a 12.1-megapixel CMOS sensor and an update BIONZ XR image processor, with the latter boasting at least eight times the processing power of the chip found in previous full-frame mirrorless cameras in the Alpha series. It can shoot 4K video at 120 fps and 1080p at 240 fps, with a full sensor readout and no pixel binning in any of the available video modes, complete with 10-bit internal recording and 4:2:2 color sampling. The outfit’s standard XAVC MP4 recording format is retained here, where it’s joined by an all-new XAVC-HS format that doubles the compression efficiency and an XAVC-SI format that can store video in bitrates up to 600 Mbps.

For storage, it comes two slots each for CFexpress Type A and SD UHS II, although you’re only restricted to using one format at a time. That means, you can record to separate Type A slots or separate UHS II slots simultaneously, but not one Type A and one UHS II. Both storage options support backup recording, relay recording, and sort recording. In case you’re not familiar with CFexpress Type A, by the way, it’s Sony’s new format (800 MB/s read speed 700 MB/s write speed) that’s actually being launched with this camera. 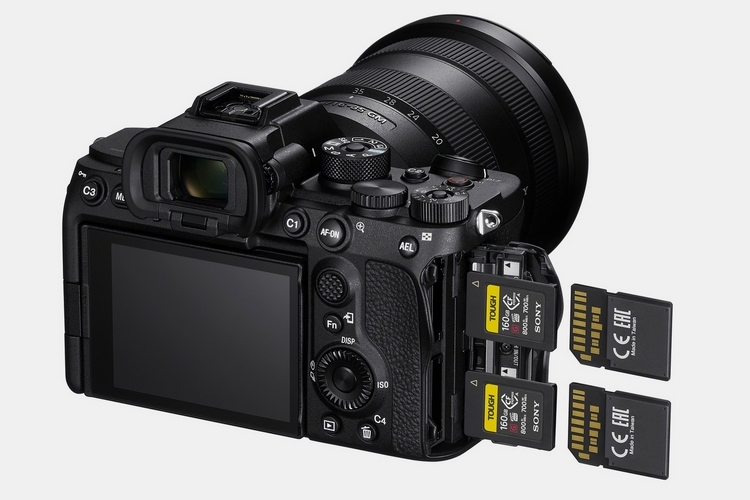 The Sony A7S III gets an “active mode” that combines optical sensor shift stabilization with electronic stabilization, ensuring better shake compensation when shooting handheld videos. According to Sony, the active mode will maintain the full 4K resolution during shooting, albeit with a very slight crop. They also minimized the rolling shutter effects (three times less than its predecessor), so videos should be a lot more stable and distortion-free compared to the last generation. 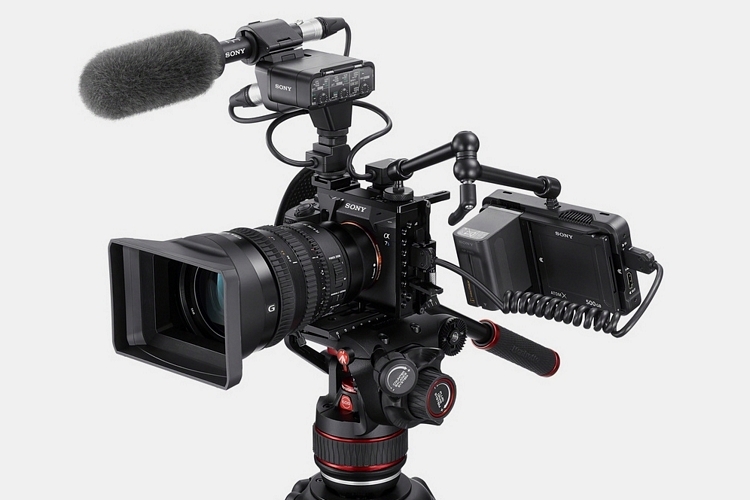 It has phase-detect autofocus, with 759 phase-detection and 425 contrast-detection points, along with real-time eye autofocus that works in all video modes. Other features include a 9.44-million dot electronic viewfinder with 0.9x magnification, an articulating 3-inch touchscreen display, a magnesium alloy chassis with extensive weather-sealing, a reinforced lens mount (better support for heavy lenses and a more rigid grip), and a battery rated at 95 minutes of video recording when using the touchscreen LCD (80 minutes when using the viewfinder).