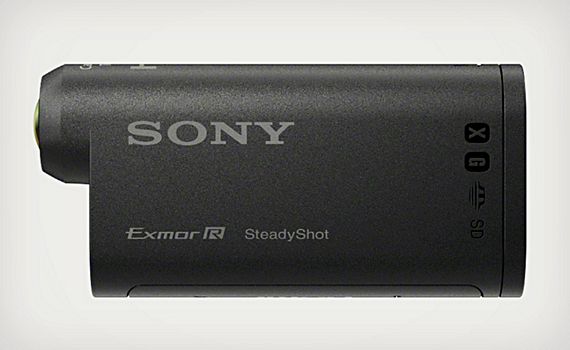 I’ve always thought action cams had a limited audience.   I mean, how many extreme and adventure sports enthusiasts who like to film their own accidents can there be?  When Sony takes a bite out of GoPro with the Sony Action Cam, though, we have to guess there’s a lot of them.

Not that I’m really surprised.  Everyone and their best friend already document every minute of their life now, so action cams simply take it up a notch: you film yourself from a first-person POV while doing something cool like hitting your head on a rock while riding downhill on a mountain bike or falling to your death while free-climbing up a cliff. 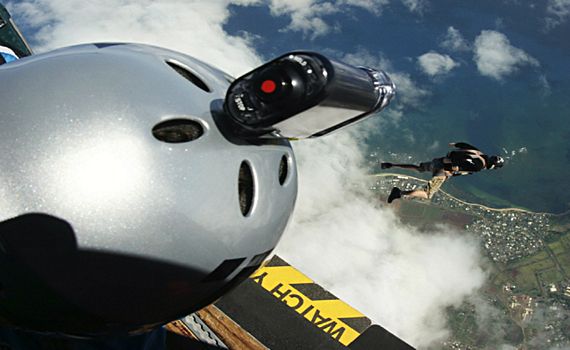 The Sony Action Cam is, pretty much, a GoPro clone: it’s rugged, it’s compact and it can mount to a variety of objects, including helmets, handlebars and items of clothing.  Heck, it even comes with a waterproof case, so you can use it to film your deep sea adventures battling sharks, manta-rays and giant tentacled monsters.  The big selling point of course is that it brings Sony’s long experience in video recording to the table, which, let’s be honest, makes for a darn compelling argument.