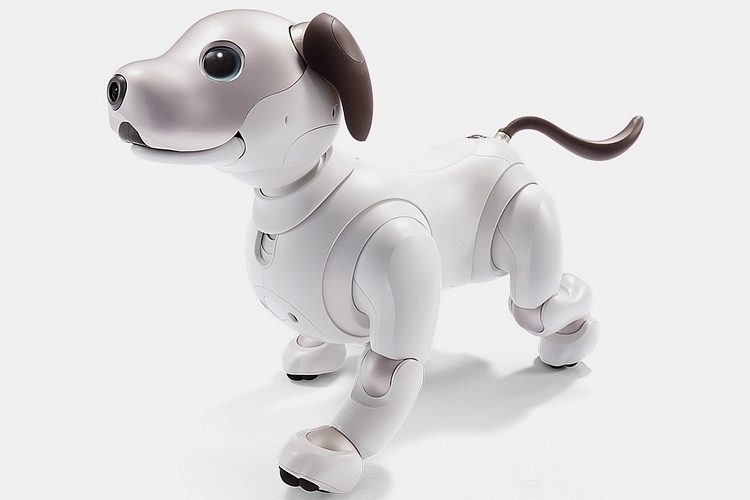 While it wasn’t exactly a massive hit, Sony’s Aibo robot dog did sell over 150,000 units, earning itself a dedicated group of users that have fallen in love with the adorable robot pet. This year, the Sony Aibo is returning in new and improved form.

Like the original, the “entertainment robot” is clad in the form of a dog that’s meant to serve as an electronic pet that you can interact with similar to the real thing. That way, you can have a pet around the house without having to deal with feeding, bathing, and all the other maintenance that goes along with keeping animals at home. 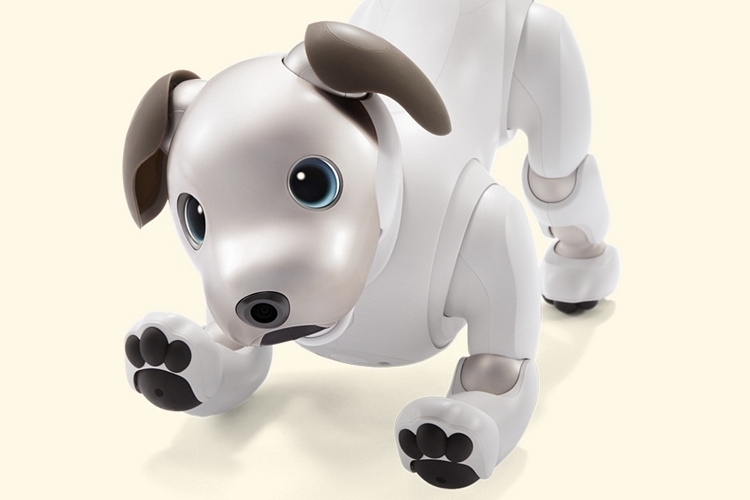 The Sony Aibo is a four-legged robot equipped with custom-designed one- and dual-axis actuators that allow it to move along 22 different axes.  That means, it should be able to recreate dog-like motions in a smoother and more natural manner than its predecessor, whether it’s running, sitting, or playing with people in your house. Aside from moving its legs and paws, the robot can wag its tail, move its ears, and open its mouth to simulate natural-looking behavior. Both eyes of the robot are fitted with an OLED display, by the way, allowing its eyes to convey emotions similar to many modern robot toys.

A wide angle camera concealed in the nose, a similar camera near the tail, a mic array, and a few other sensors allows the robot to receive input from its owners. As such, it can recognize when someone is petting it, playing with it, or telling it to play dead, allowing it to respond to your actions accordingly. It also has simultaneous localization mapping (SLAM), a technology that allows it to recognize, identify, and adapt to its current environment, however it may look like, so it can fit right in whether you live in Bruce Wayne’s mansion, a log cabin the woods, or a cramped apartment in San Francisco. 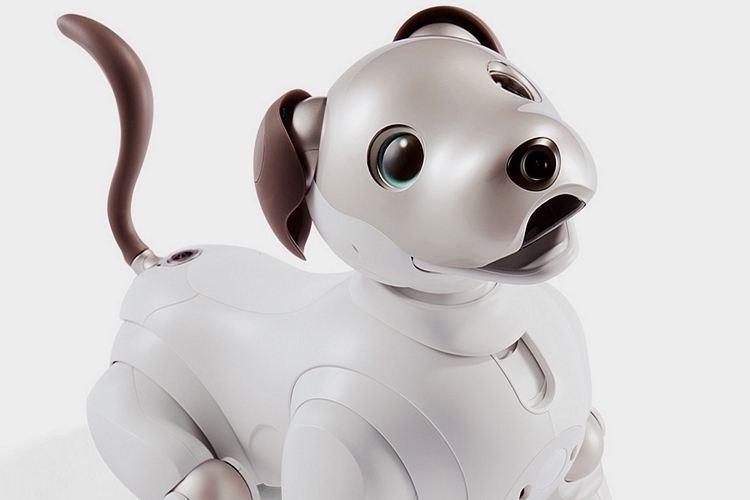 Equipped with AI and machine learning systems, the Sony Aibo is designed to adapt its behavior to both its environment and the people it interacts with, allowing it to develop a personality all its own. According to the outfit, frequently showing it affection, for instance, will enable it to develop the same trait, causing it to be more affectionate over time. Do note, the AI is processed in the cloud, so the robot will need to be connected to the internet on a regular basis in order to keep evolving its personality. 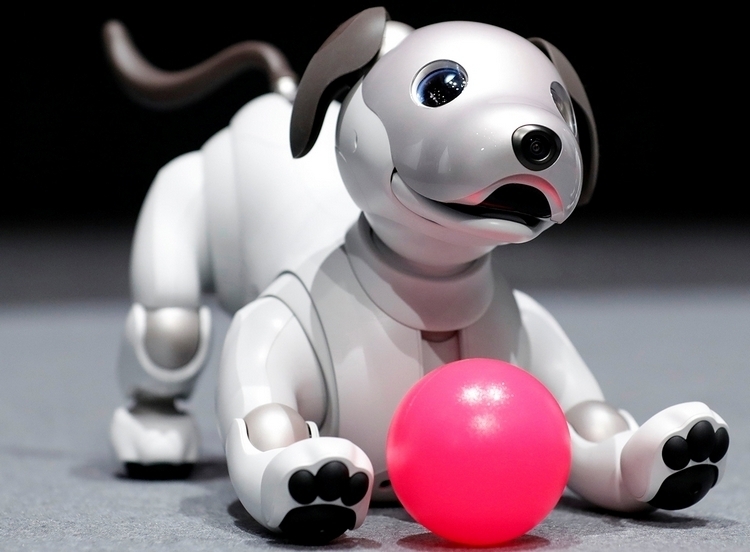 Each robot is fitted with an integrated SIM card that gives it full-time internet access, regardless of whether you’re at home or you take it camping on the weekend. Beware, though, this robot isn’t really the kind of toy you’ll enjoy taking out in the wild, as the darn thing only comes with two hours of battery life, so a couple of hours of interactive play and it’s going to need to plug in to recharge.

Slated to go on sale strictly in Japan this January, pricing for the Sony Aibo is set at ¥198,000.