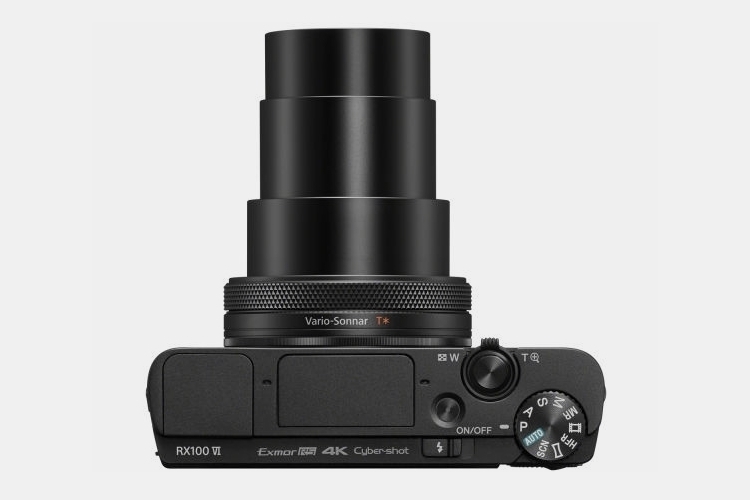 It looks like your basic point-and-shoot camera. You know, the kind that you’ll bring along when you don’t need the flexibility of micro-four thirds and DSLR shooters. Yes, that’s the kind of camera that some people think can be easily replaced with a high-end smartphone. The Sony Cyber-Shot RX100 VI, however, brings something no smartphone is likely to match: a gigantic zoom lens that Sony managed to hide inside that compact frame.

That’s right, the latest camera in the RX100 series is getting a large aperture lens that can pop out of the erstwhile regular-looking shooter when you need to shoot subjects from a distance. When you’re done, the darn thing disappears right back into the body as if it’s the most normal thing, making this one of the most intriguing point-and-shoots we’ve seen in a while. 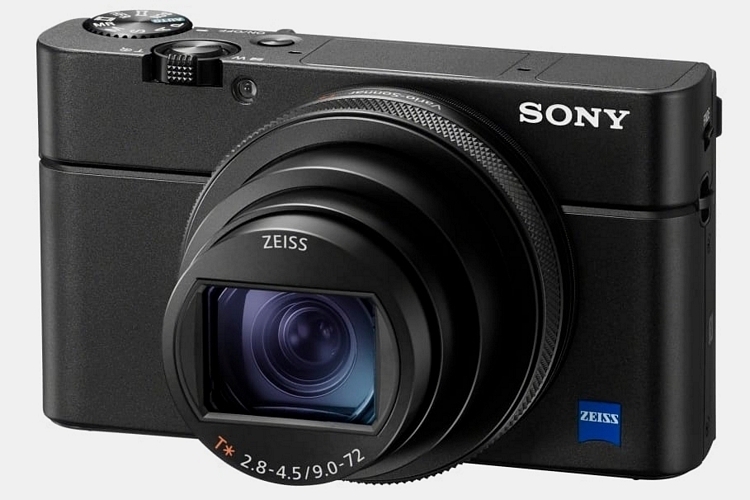 The Sony Cyber-Shot RX100 VI is equipped with a 20-megapixel 1.0-type Exmor RS CMOS sensor that gets a built-in DRAM chip to maximize speed, along with the same BIONZ X image processor from Sony’s high-end mirrorless cameras. Because of the new processor, the 315-point autofocus tracking can now pinpoint its subject in just 0.03 seconds, a full 0.02 seconds faster than its predecessor. Continuous shooting, however, remains the same, with the camera able to capture up to 24 fps with full AF/AE tracking, all while getting a buffer limit of up to 233 images, so you can shoot multiple high-speed shots in succession without any hitch.

Of course, the massive 24-200mm f/2.8-4.5 lens is, undoubtedly, the center attraction here and it’s the one thing other compact cameras (not to mention smartphones) will have a hard time replicating. We mean, an 8X telephoto lens made up of 15 glass elements doesn’t sound like the kind of thing that can hide inside a point-and-shoot’s body, but that’s exactly what Sony has done here. 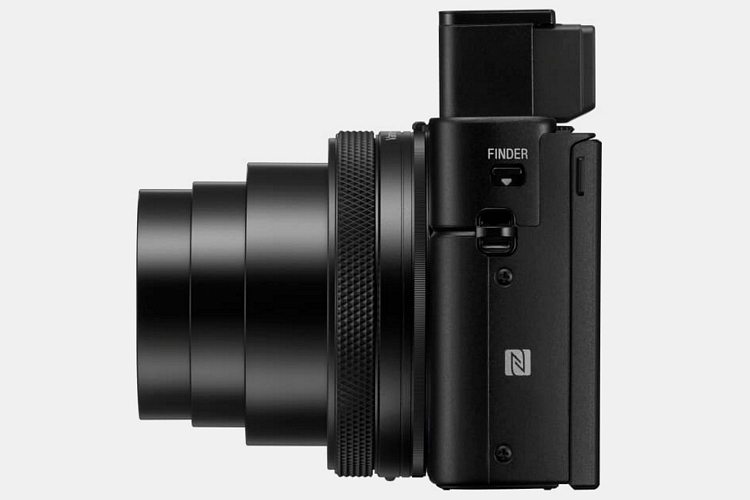 The Sony Cyber-Shot RX100 VI also comes with a touchscreen that lets you focus by simply tapping or dragging to another part of the frame, a welcome upgrade from the scroll-wheel joystick you had to work with in the previous model. The same touchscreen, by the way, can be rotated 180 degrees for all your selfie needs. Complementing the touchscreen is an OLED electronic viewfinder that boasts 2.35 million dots and one-touch operation that allows it to pop out without having to be pulled. 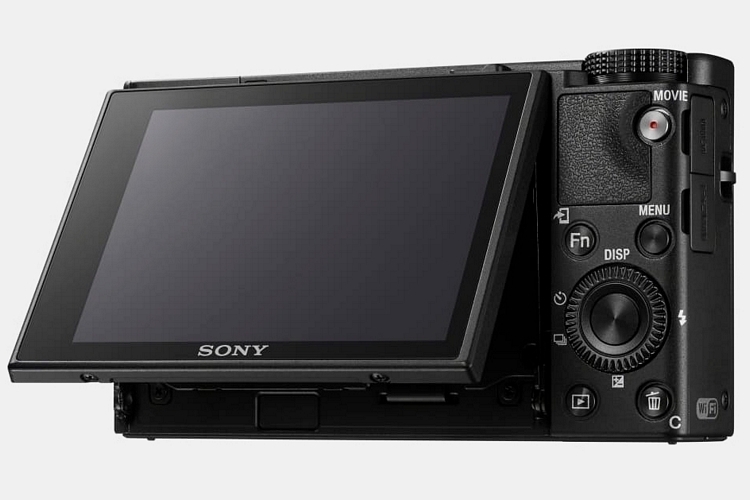 For video, the camera can capture 4K footage at up to 30 fps and 1080p at 120 fps, complete with HDR capabilities and a Hybrid Log-Gamma picture profile for folks who intend to do plenty of color correction during post-production. Max framerate is 1000 fps, although you’ll be relegated to 480p footage. While those video capabilities make it sound interesting for vloggers and similar enthusiasts, it’s important to note that the camera has no microphone port, which limits its usefulness for more serious users.

Slated to ship in July, the Sony Cyber-Shot RX100 VI will be available for preorder this week. Price is $1,200.