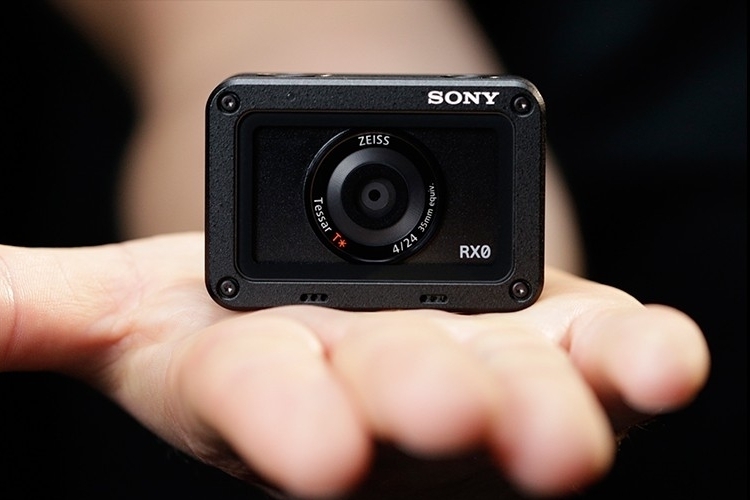 Most action cams come with either a 1/2.3-inch or a 1/3-inch sensor – they work well enough, although, as expected, they pale in comparison to larger cameras when it comes to image quality. That’s what makes Sony’s Cybershot RX0 such a significant release, as it finally gives consumers a one-inch sensor inside an action cam form factor.

That’s right, there’s finally a one-inch image sensor option in the action cam market, allowing you to enjoy better image quality and improved low-light performance while still benefiting from its rugged and compact build. Whether you want to use it to film your downhill biking sessions, your kayaking adventures, or just your usual day in the city, this thing should help you get better-looking footage at any time of the day. 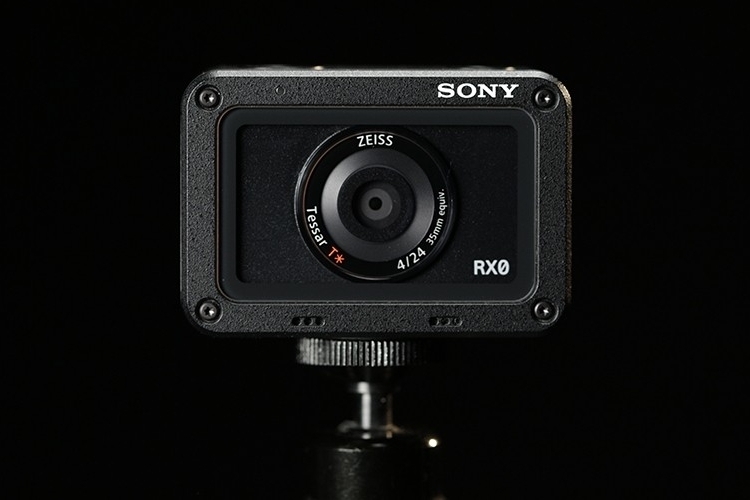 The Sony Cybershot RX0 pairs the 1.0-type stacked 15.3MP5 Exmor RS sensor with 24mm equivalent lens (a Zeiss Tessar f/4.0 to be exact), which is twice the width of 12mm equivalents you’ll normally find on action cameras. That combo leaves it powerful enough to shoot uncompressed 4K UHD video, although you’ll need to hook it up via HDMI to an external recorder (because the darn thing will likely overheat if it stores the feed locally), all while recording 1080p at 60 fps straight into the loaded storage media. For the same reasons, expect the camera to deliver better dynamic range, improved clarity, and less noise at low ISOs, with much fewer rolling shutter artifacts.

It does all that while measuring just 2.4 x 1.6 x 1.2 inches and weighing 3.4 ounces (it’s just barely bigger than a GoPro Hero4 Session), allowing you to easily integrate it into your gear and sporting equipment. From your helmet and handlebar to your backpack and wherever else you need to attach the camera, this thing should mount without causing any disturbance that can affect your performance. 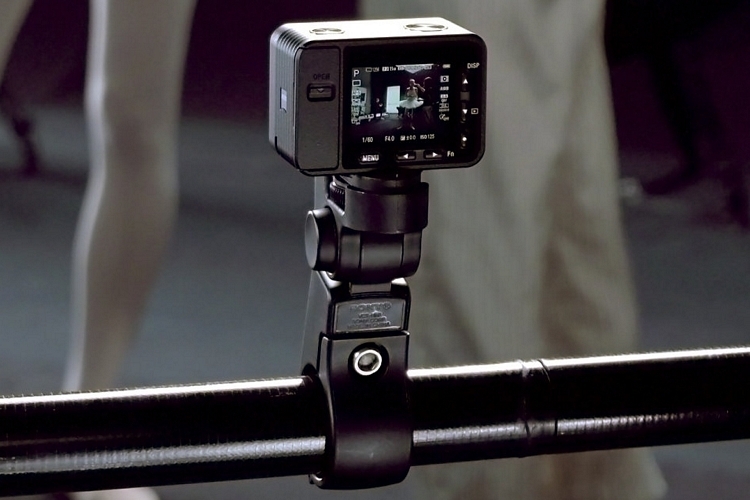 Like any proper action cam, the Sony Cybershot RX0 is built for adventure, so it’s housed in an enclosure that can survive drops from 6.6 feet, all while getting an IP68 rating, allowing it to be submerged for up to 30 minutes in depths of up to 33 feet without any additional housing required. Suffice to day, this can survive any adventure just as well as your trusted GoPro.

Do note, the camera’s lens actually has a narrower field of view compared to traditional action cams, allowing it perform like normal cameras when shooting traditional photographic scenes. Why? Because Sony isn’t just targeting traditional action cam users with this thing, as they’re also looking to market it as a way for professionals to capture multi-angle videos. You know, those people that carry DSLRs and even bigger rigs when filming. The idea is that footage from the camera can be used to shoot multiple angles of a scene, with its size allowing it to be mounted in areas that just aren’t feasible for standard equipment (e.g. at a concert, all the musicians can mount the camera in their instruments). 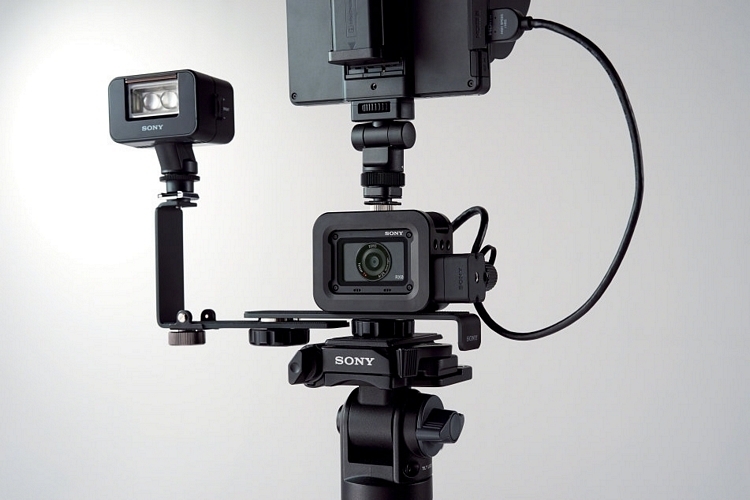 Because of this, up to five Sony Cybershot RX0s can be controlled remotely from the app (it has onboard Wi-Fi), allowing you to control both recording and timecode for multiple shooters from a single hub. Other features include a 1.5-inch LCD panel, 21 megapixel stills, and a rechargeable battery rated at up to 60 minutes of continuous shooting.