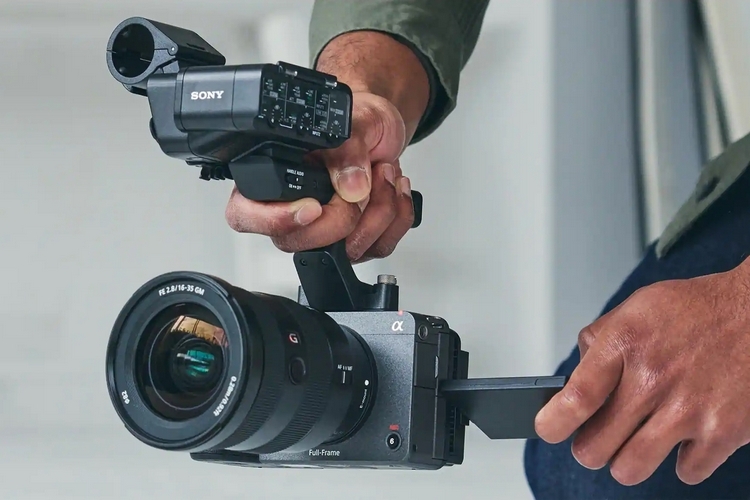 We’re big fans of Sony’s A7S III, which brings 10-bit 4K video recording in a reasonably compact package. As capable as it is for filmmaking, though, it probably still falls short when it comes to the feature set offered in the outfit’s full-fledged cinema cameras. So why not turn the A7S III into an entry-level addition to Sony’s line of cinematic shooters? That’s, pretty much, what the outfit did with the Sony FX3.

Combining features from both the Alpha mirrorless line and the pro-grade Cinema Line models, it’s a specialty filmmaking camera clad in a highly-compact package, making it an attractive option for users interested in a full-fledged cinema camera at a very manageable size. The best part? It’s just a few hundred dollars more expensive than the  A7S III, making it a reasonably attractive purchase for regular consumers looking to invest in a proper cinema camera. 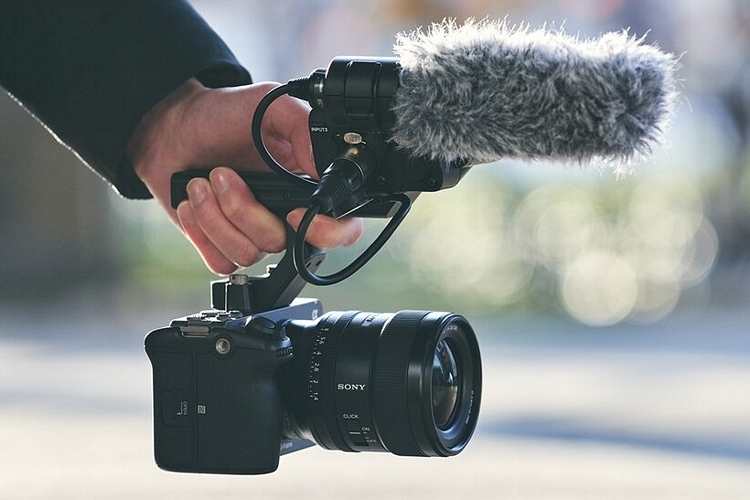 The Sony FX3 is a full-frame camera with a 10.2-megapixel back-illuminated CMOS sensor and the outfit’s Bionz XR image processing engine.  As is standard for cinema cameras, it has ultra-high sensitivity, with the ISO range expandable to 409,600 to let you shoot in extremely low light conditions, complete with 15 stops of dynamic range. The camera can shoot 4K footage at up to 120 fps (and 1080p up to 240 fps), with 10-bit 4:2:2 color sampling internally or 16-bit RAW video to an external storage via the HDMI port.

Because shooting in 4K at high frame rates can heat things up really fast, Sony has reinforced the camera with a cooling fan, along with a vent that encourages natural heat dissipation. According to Sony, this cooling system works well enough to let you shoot 4K at 60 fps for 13 straight hours with no interruptions. No word on how long you can shoot uninterrupted at 120 fps, though, so we imagine it’s a lot shorter. 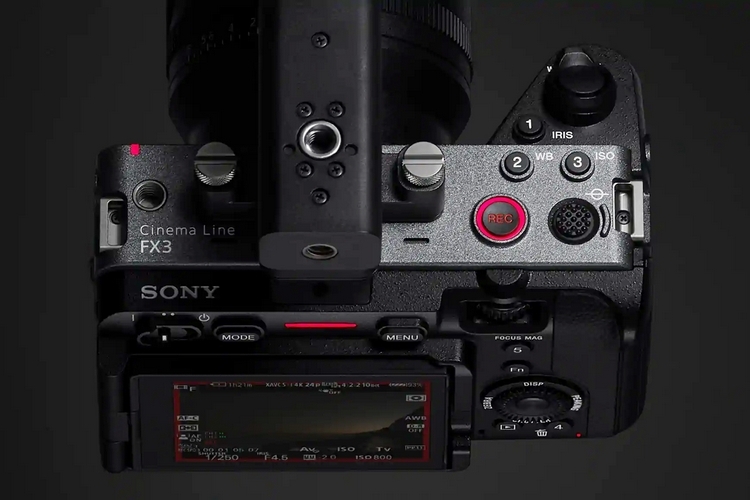 The Sony FX3 has a 627-point autofocus system, complete with features like AF transition speed (smooth automatic focus changes), real-time eye autofocus, and Touch Tracking (tap an object on the touchscreen to keep it focused in the frame), while the combo of five-axis in-body image stabilization and Active Mode software-based stabilization to enable smooth handheld shots. It has dual CFexpress card slots, so you can keep backups of every shot, while the S-Cinetone video preset gives you that soft cinematic footage without having to deal with the complications of grading log video. 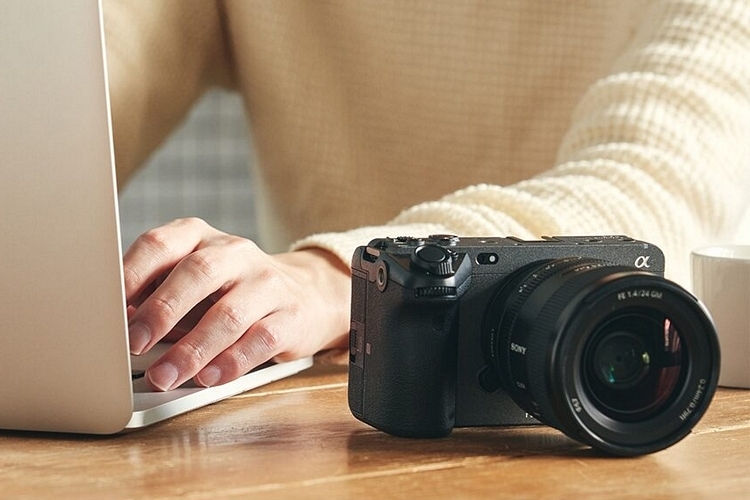 The camera comes with a grip mounted on the hot shoe on top, which should make it easier to operate and maneuver the camera when shooting at low angles. That same grip, by the way, offers quick access to multiple controls, such as ISO, white balance, and zoom, along with 15 custom buttons that can be individually programmed to serve as shortcuts for any of the camera’s built-in functions. The camera itself has five 1/4-20 threaded mounts for use inside cages, gimbals, or drones, while the grip offers a microphone mount, XLR/TRS audio inputs, and a 3.5mm stereo jack, allowing the camera to record four-channel 24-bit audio if you attach multiple mics.