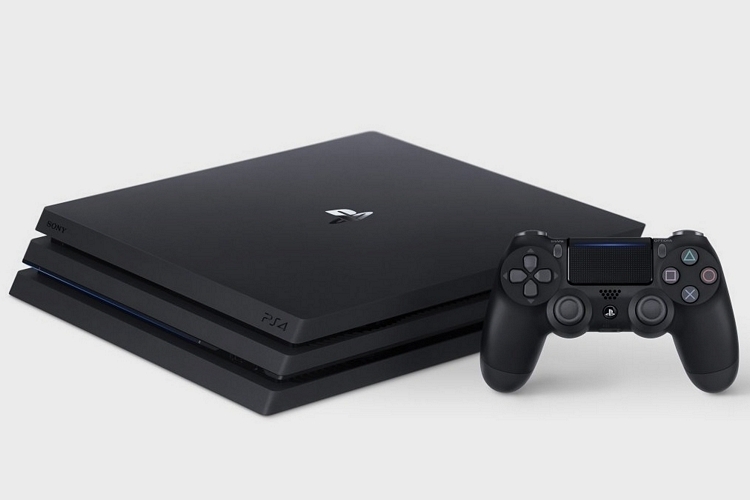 Truth be told, the current-generation of consoles are too recent to need a successor. However, with the current generation of UHD and HDR TVs being wildly different from the 1080p boxes of just three years ago, the consoles do need a refresh to take advantage of the picture quality modern TVs have to offer. The Sony PlayStation 4 Pro was built to do just that.

A more powerful version of the original console, it gets enough upgrades on the CPU and GPU fronts to double the speed of the regular PS4, all while being capable of smoothly handling both 4K and virtual reality content on PlayStation VR. Since much of the detail you can do on 4K TVs won’t exactly work on regular 1080p boxes, the console allows developers to tailor the games to deliver different outputs depending on what kind of TV it’s plugged into. That means, the same game on your four year old HDTV isn’t likely to look anywhere near what it will on a high-end UHD TV with HDR. 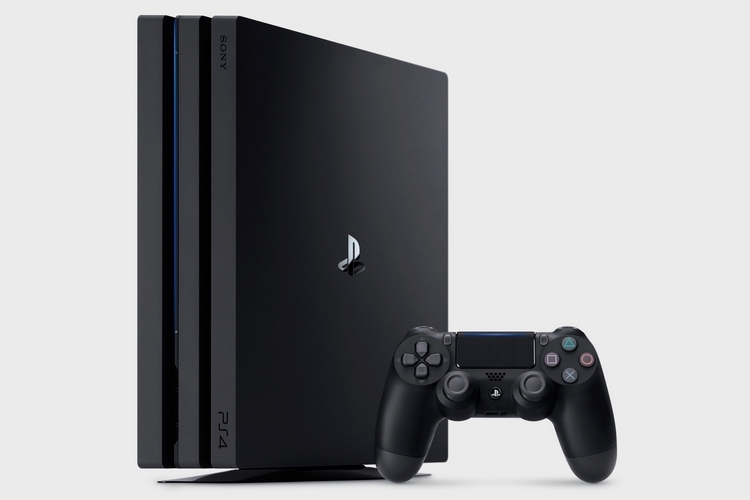 The Sony PlayStation 4 Pro’s upgraded power comes courtesy of a new Jaguar AMD eight-core CPU and a 4.2 teraflop AMD Radeon GPU (up from 1.84 teraflops from the original). As a result, it’s bigger and heavier than both the PS4 Slim and the original console from 2013, which is an acceptable trade-off for the considerable power increase. Other features include 8GB of RAM, 1TB of internal storage, and three USB ports. 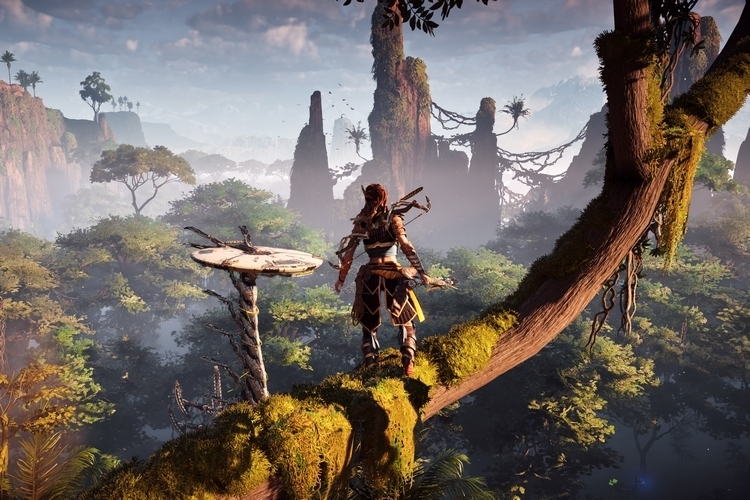 Slated to come out in November, the Sony PlayStation 4 Pro is priced at $399.