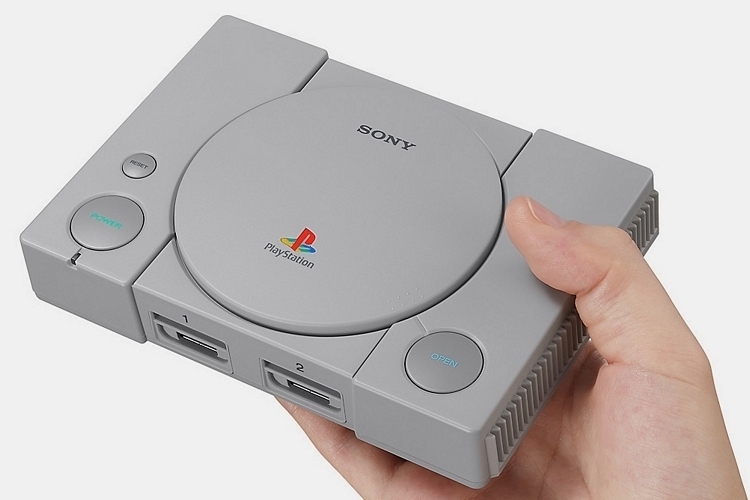 It’s been two years since Nintendo engineered the brilliant cash grab of releasing old consoles in “classic” form. And with the original Playstation pushing towards its 25th year, Sony may as well get themselves in on the action. That’s exactly what they’re doing with the Sony Playstation Classic, which recreates the 3D-capable, CD-based game console for retro-loving gaming fans.

That’s right, the first video game console to sell 100 million units is getting revived, allowing modern fans to enjoy some of the best games of the mid-to-late 90s. No, you won’t be able to use it with any old CDs you hoarded from your youth, although it will come with a library of free titles, so you won’t have to spend any money buying extra games. 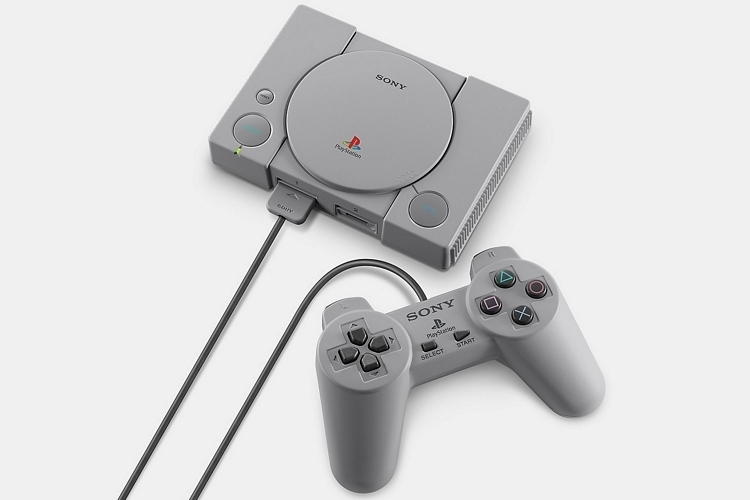 The Sony Playstation Classic mirrors the appearance of the original console, albeit in a size that’s 45 percent smaller (seriously, it’s just slightly bigger than game cartridges from the 80s), so you should be able to squeeze it into a crowded media cabinet without a lot of hassle. It recreates all the same elements found in the original console, although many of them are purely cosmetic, including the CD slot, the Open button, and the memory card docks. Of course, they replaced the old AV connectors with an HDMI connector, so you can hook it up on your new TV as easily as other electronics in your living room. 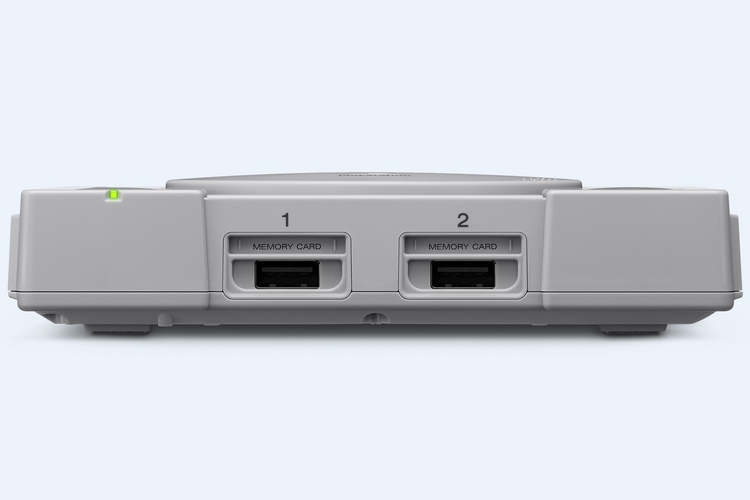 It comes with two controllers that replicate those from the 1994 original, so you can sit down with a friend and go head-to-head right out of the box. Like the console, every element of the original gamepad is recreated, from the D-pad and four action buttons to the four shoulder buttons and the conspicuous absence of any analog sticks. As with gamepads from the 90s, it’s wired, too, so you’ll have to run a cable from the couch to wherever you’re setting this down. No word on how long the cable will be, but we definitely hope it’s longer than the cables included with Nintendo’s classic consoles. 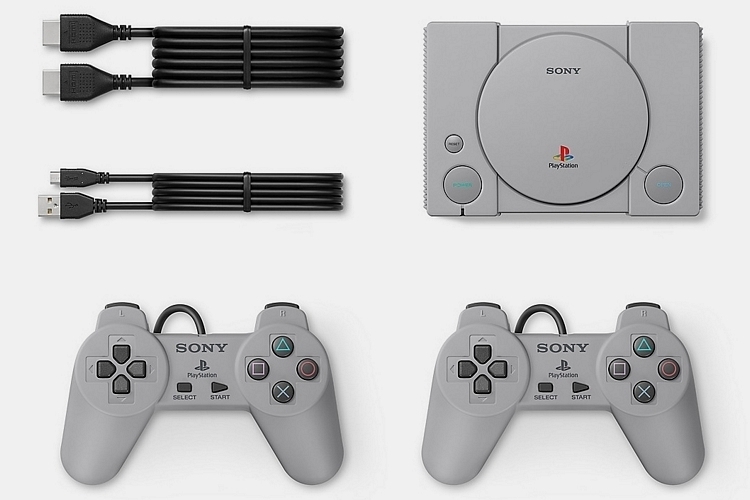 The Sony Playstation Classic will include 20 games, including Final Fantasy VII, Tekken 3, Wild Arms, Ridge Racer Type 4, and Jumping Flash. So far, those are the only titles that have been announced, but we expect Sony to fill in all the blanks shortly before the console’s official release. As you may have noticed, all of those are kid-friendly titles, so we’re not too keen on the chances of seeing some of the better M-rated titles that came out on the platform. You know, titles like Metal Gear Solid, Resident Evil, and Twisted Metal, among others. Seriously, we hope they do, as those represent some of the better experiences you can get from the platform, after all. And please, we need Castlevania: Symphony of the Night to make its way in there, as well.

Scheduled to hit shelves on December 3rd (just in time for the holidays), the Sony Playstation Classic is priced at $99.