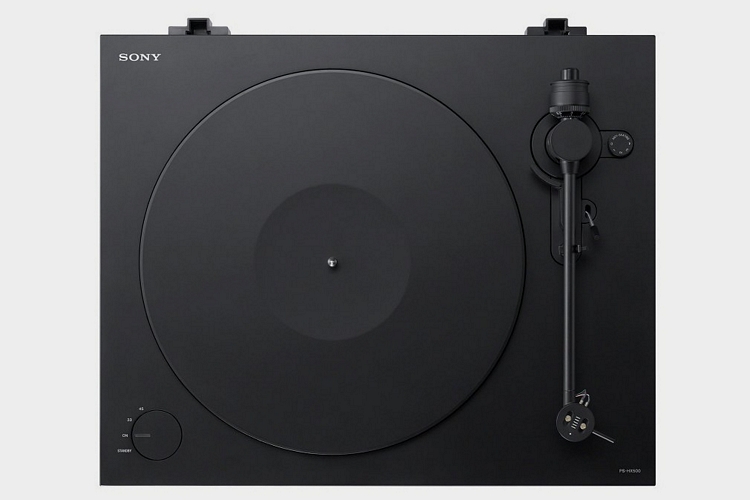 Sure, listening to vinyl allows you to enjoy that warm, lossless sound that purists have been raving about for the longest time. And while spinning records is perfectly viable while chilling in your living room, what about those times when you want to listen to the music you already bought on LPs anywhere else? Sony’s PS-HX500 USB Turntable offers a solution.

No, it’s not a portable turntable that you can carry around like a boombox. Instead, the system has a USB slot that allows you to hook it up to a computer for ripping the analog jams into high-res, 24-bit audio files that you can save on your phone, tablet, or laptop for use anywhere else, whether you’re driving to work, on a plane, or slumming it in your workstation at the office. 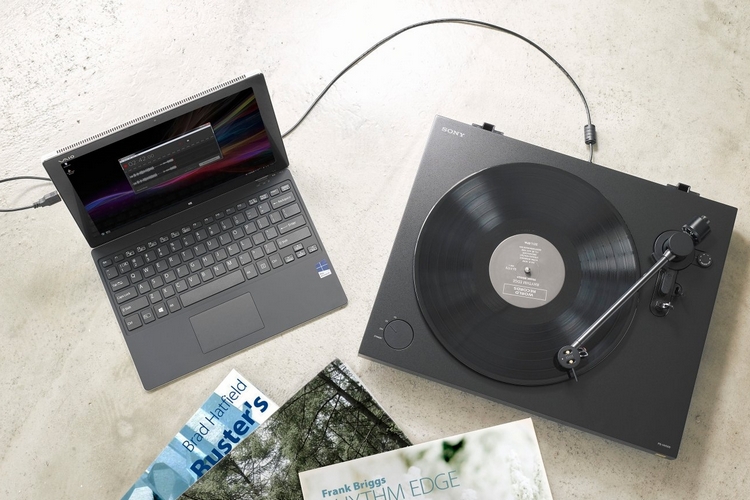 Sony claims that the PS-HX500 USB Turntable can “capture analog in its purest form” into either DSD (up to 5.6MHz) or WAV (up to 192KHz) formats, with a bundled editing app (Windows and OS X) for splitting tracks and cutting out unwanted parts. Naturally, it can also play records the traditional way, with both phono and line output for painless integration into your existing sound system. It features an acoustic-grade 1.18-inch thick cabinet, a thoroughly insulated structure that eliminates vibration, lightweight tonearm with integrated shell, a highly-optimized belt drive system, a high-inertia aluminum die cast platter, a 0.2-inch rubber mat, and a see-through dust cover that you can keep closed even during playback. 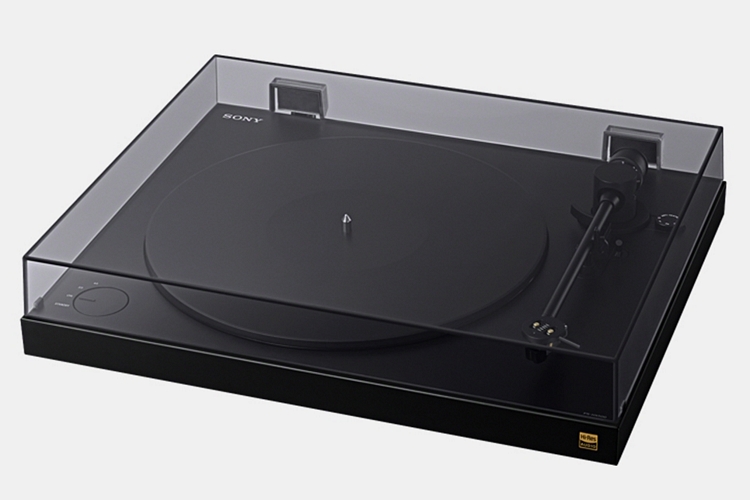 No pricing yet, but the Sony PS-HX500 USB Turntable is slated for release later in the year.