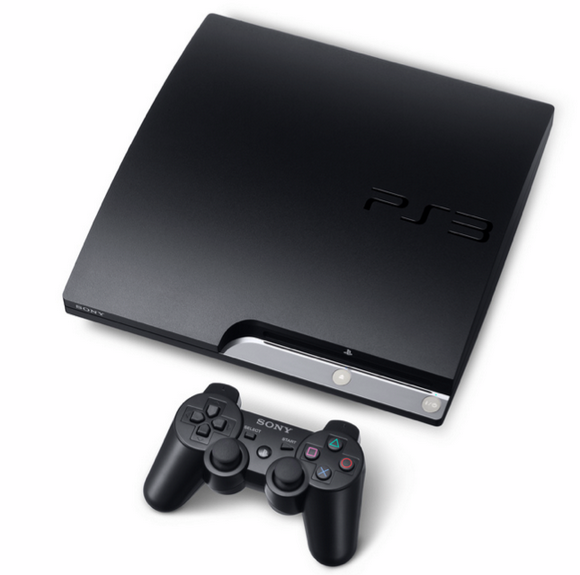 Now, the console wars have really begun.  Not only did Sony make the rumored price cuts for the PS3 happen, but they also unveiled its thinner, less-hefty brother.  Billed as the Sony PS3 Slim, the new console is 33 percent smaller and 36 percent lighter than the machine’s original iteration.

According to early reviews, the updated console features physical buttons (unlike the touch variety on original models), a swappable hard disk and noticeably more quiet operation.  It sports a general design that’s similar to the “fatter” model, with considerably reduced dimensions and a gorgeous-looking matte finish (though the sides are similarly glossy).  Sony claims that the Slim offers the same set of features as the original, so you don’t lose any particular functionality by choosing the “diet” version.

If you’ve been holding out on getting a PS3 because of the high initial price, there’s no better time to get it than today.  The full-sized 80GB unit has now been marked down to $299 (a $100 price drop), although retailers will probably have to add various concessions while trying to move that, as the slim 120GB version is going to be priced exactly the same.

The PS3 Slim will hit markets the world over by September 1, 2009, with a second 250GB model also expected to be announced after that.