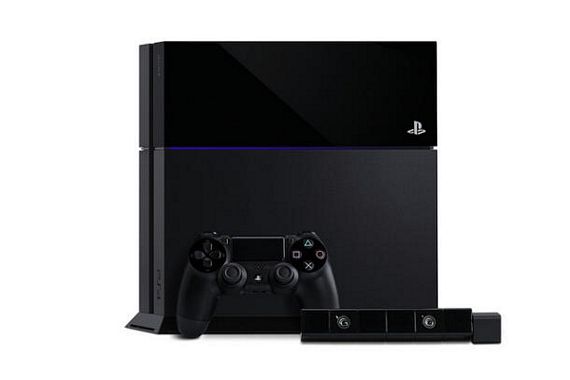 While Sony announced the Playstation 4 a while ago, they held back from actually showing what the new console looks like.  The company finally saw fit to end the speculation and show off the upcoming next-gen gaming rig.

As you can tell, a lot of the previous leaks were off, as the final product is actually a tad bigger than the current-gen PS3 Slim.  It retains the two-toned black body, as well as the physical orientation, which allowed you to stand it in either portrait or landscape mode.

The Sony PS4 takes on a rhombus-shaped box that Sony describes as “sleek and visually impactful wherever it is placed.”  Based on the pictures we’ve seen, it looks a lot more striking when laid down in landscape orientation (the shape is much more pronounced), although most folks will probably use it tower-style since, let’s face it, that’s just a lot more efficient (sorry, Xbox One). 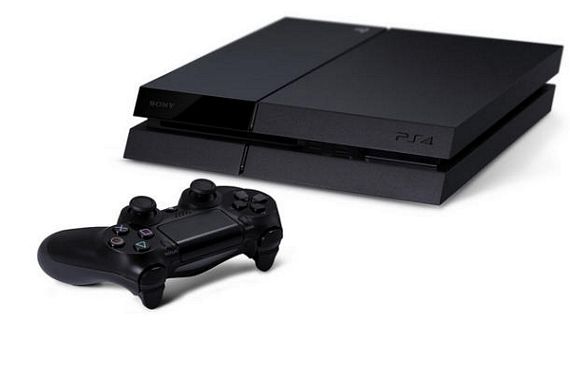 A few other important takeaways from Sony’s E3 press conference:

1.  You still own videogames.  Unlike Microsoft’s new model, Sony keeps it traditional: you buy discs and you own those discs, allowing you to sell them at will.

2. No always-on connection.  Gamers will not be required to log in to Sony’s servers once a day.  In fact, the system won’t even require user authentication,  so you can keep your gaming off the web from start to perpetuity.

3. Game streaming for 2014. While the console is set to launch later in the year, the Gaikai-powered game streaming feature (which lets you stream games directly to the console, including a few select PS3 titles) won’t come until 2014.

4. It’s all about games.  Unlike the Xbox One, which highlighted being a living room all-in-one, Sony focused the PS4 on gaming (at least, for the purposes of the press conference), something that was likely welcomed by the gaming community.  A bunch of exclusive and non-exclusive titles have also been shown and they look awesome as heck.

5. Games are region free.  Want to buy your games and console anywhere you darn want?  Not a problem anymore.

6.  Price for the Sony PS4 will be $399, which is a full hundred bucks cheaper than the Xbox One.  Do note that this price doesn’t include a Playstation Eye, which will be available separately for $59.