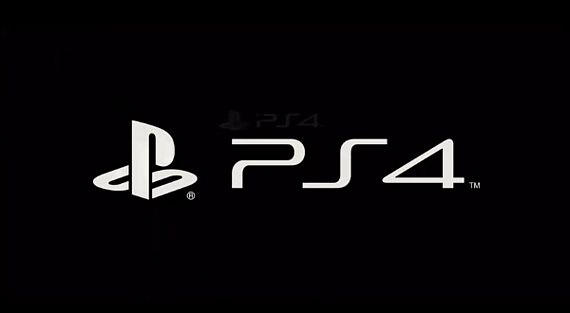 After months of rumors and speculation, Sony has finally let out official details about their upcoming next-gen gaming console.  While we still don’t have any official pictures of what the Playstation 4 will look like (that will probably happen at E3 in the Summer), we do know a whole lot about it now.

A full reboot of the ecosystem, the PS4 runs on a “simplifed and streamlined” platform that Sony claims offers developers much more room to play with in terms of power, while allowing for easier development.   And the hardware is no slouch either: in fact, the new console will have more in common with high-end gaming PCs compared to the plethora of gaming consoles in the market today. 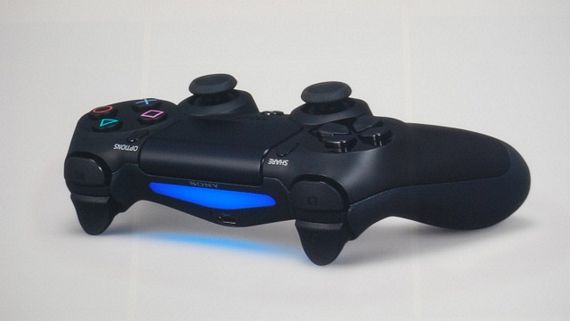 The PS4 will run on an X86-based processor (8-core 64-bit AMD CPU), paired with a 1.84 teraflop Radeon GPU and 8GB of DDR5 RAM, ensuring it can stand up to the kind of graphics and animation quality you can find in gaming PCs.  The specs sheet actually reads more like a computer than a home console, too: built-in hard disk, a 6X optical Bluray drive,  WiFi, Ethernet, Bluetooth 2.1, USB 3.0 ports and the usual AV output options (yes, even analog AV for your old TVs).  It will also include a Kinect-like stereo depth camera that can detect the position of controllers across the room, among other things.

A new DualShock 4 controller is also onboard, with the same familiar layout reinforced by improved analog sticks, enhanced rumble function, a touchpad in the middle, lower latency, a headphone jack, and player color illumination.   With everything going social these days, the controller also comes with a Share button for quickly sharing gameplay video and other content.  Other new features include a background processing chip for uploads and downloads, an ability to suspend and resume games in RAM, companion apps for mobile devices, and Remote Play on the PS Vita. 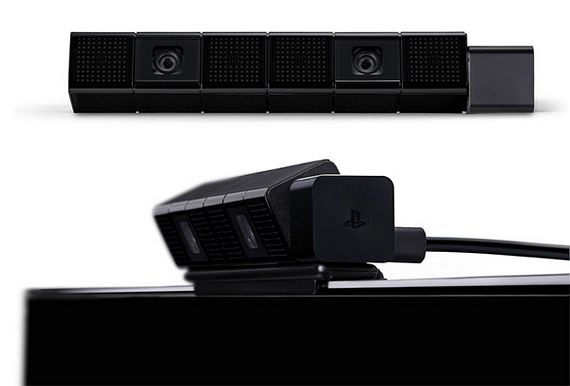 Along with details of the console, Sony showed off some of the games being developed for the console, including Killzone: Shadowfall, DriveClub, inFamous: Second Son, Diablo III and a lot more.  Unfortunately, there will be no backward compatibility with previous-generation games, although Sony is looking at ways to play them over the Gaikai cloud platform.