Still haven’t gotten over how much the PSP Go sucks?   Don’t worry, Sony’s working hard at gaining your favors again.  Hopefully, they’ll be doing that with this just-unveiled gaming handheld with the working name of NGP (next-gen portable).

Likely to be called the PSP 2 (let’s face it, what else is Sony going to really name it?), the device sounds like the kind of hardware handheld gamers have long been campaigning for.  For one, Sony gets rid of the PSP Go’s unfortunate slider form factor, going back to the gaming-friendly slab the original PSPs actually came with. 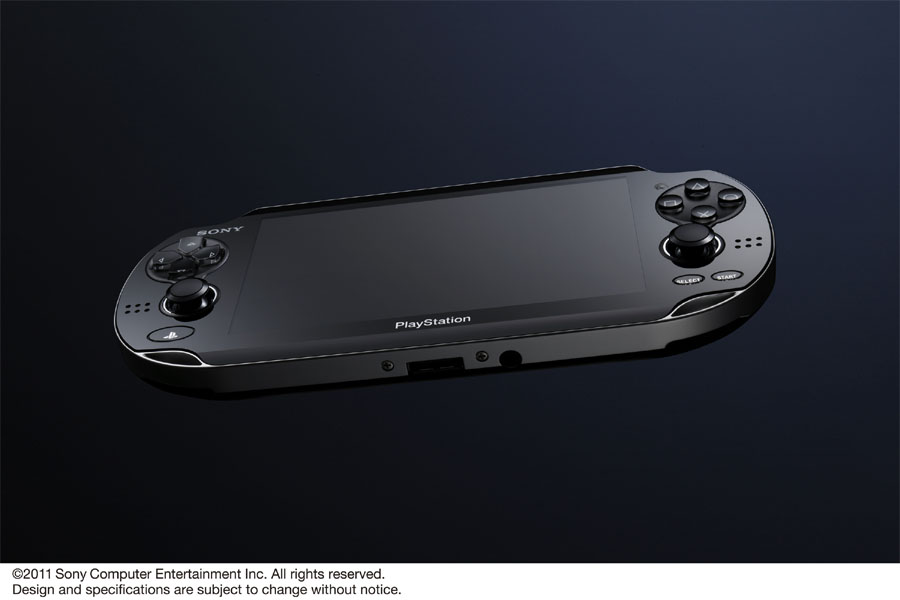 The NGP will be a beast of a mobile machine, packing a quad-core ARM Cortex A9 processor and a quad-core PowerVR GPU.  Display has been upgraded to a generous 5-inch OLED, with 960 x 554 pixels of resolution.   The button system is retained, although they now have two analog sticks, likely bringing the experience even closer to the DualShock controllers on full-fledged home consoles.

Taking a cue from Nintendo, the display isn’t only bright and pretty — it’s a full-fledged touchscreen, too.  They also added another 5-inch touchpad in the back (allowing you to play games without obscuring the view with your fingers), along with an accelerometer and a gyroscope for motion gaming.  Since those damn cellphones keep trying to grab a slice of the mobile gaming pie, Sony’s throwing in a bevy of connectivity options here, including 3G, WiFi and GPS, for even more gameplay options.

Yes, the next PSP (nee NGP) will be sweet.  In fact, it sounds sweeter than that PSP Phone being bandied about.  And you only have to wait till the holidays of 2011 to get one.