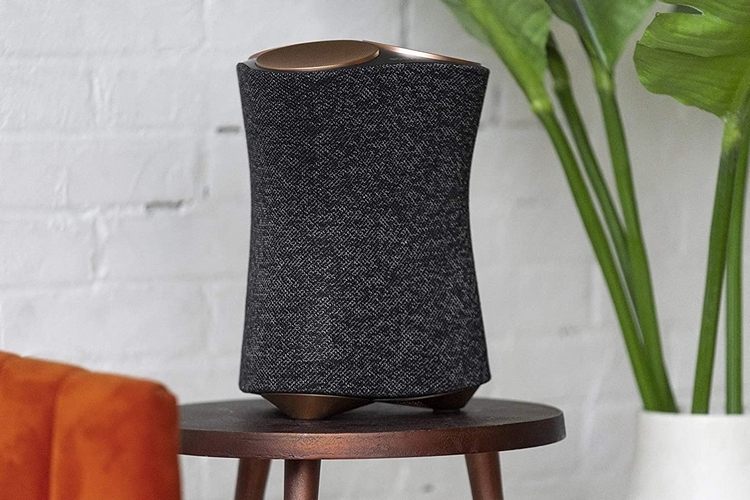 To the unfamiliar, 360 Reality Audio is Sony’s immersive sound technology that seeks to recreate the sensations of surround sound without actually using a surround sound setup. It’s particularly noteworthy because it enables those 3D effects for music recordings – something competing standards aren’t able to offer. The best part? It works with any headphones that support high-definition audio, so you don’t have to buy Sony-specific hardware. Unless, of course, you want that 360-degree audio enveloping the room, at which point you’ll need the Sony RA5000, a Bluetooth speaker that lets you experience the outfit’s 3D sound format without putting on headphones.

A home speaker, it allows you to enjoy 360 Reality Audio in any room of the house, sharing the immersive 3D soundscapes with everyone in the room. Of course, the effect only works when playing music that’s been mastered using the technology, but if you have the compatible music sources, you can enjoy your favorite songs in an entirely new way. 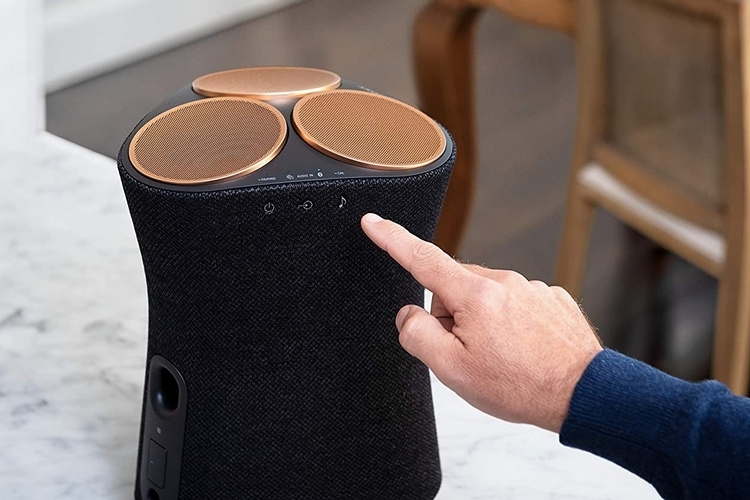 The Sony RA5000 is an odd-looking speaker, with a shape that resembles those electric shavers for men, complete with three round speaker grilles at the top. Of course, it’s way bigger than those electric shavers (and won’t actually clip any facial hair), measuring 12.9 x 9.2 x 8.8 inches (height x width x depth) and weighing 10.8 pounds. At the size, it should be compact enough to find a place in nearly any room of your house, whether you want your immersive sounds in the living room, the kitchen, or right in the comfort of your bedroom.

It’s equipped with seven total drivers. Those three at the top are 1.8-inch upfiring units that pump out sound vertically, while another three 1.8-inch drivers in the middle handle the horizontal audio. A 2.75-inch subwoofer integrated within the enclosure takes charge of all the low-end frequencies. 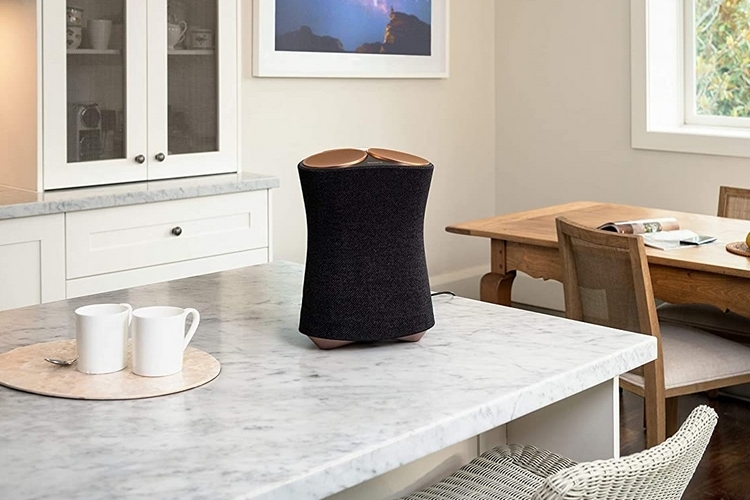 The Sony RA5000 has a sound calibration feature that can automatically make adjustments to the sound profile at the push of a button for optimum performance, depending on its placement in the room, as well as automatic volume adjustment to keep loudness levels consistent across different tracks. It’s Hi-Res Audio certified, too, so it can deliver improved performance for the high-res music files in your collection. Both Chromecast and Spotify Connect are baked into the speaker, so you can easily tap those if you use either service, along with support for both Alexa and Google Assistant. Do note, it doesn’t have a microphone for taking voice commands (it uses those for the sound calibration), so you’ll have to use a different device (like an Echo or a smartphone) to talk to the intelligent assistant. 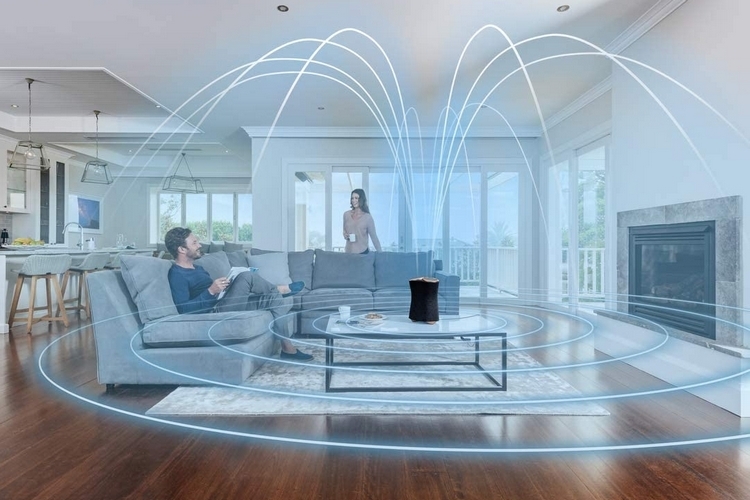 Do you need this? At some point, maybe. For now, there are only around 4,000 songs that have been mastered using Sony’s standard, so most of the music you’re playing on it won’t quite give you that immersive quality. In case you’re interested, though, those compatible songs are currently available on Tidal, Deezer, and Amazon Music HD. 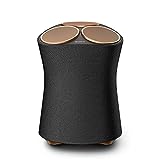