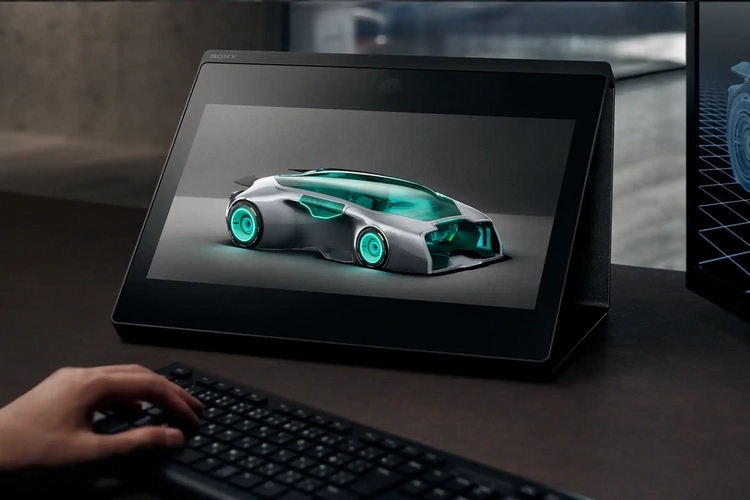 With the latest push to bring 3D TVs to life being effectively dead for a while now, VR headsets have, pretty much, become the platform in which most people interact with 3D content. As good as VR headsets have gotten, however, having to wear a computer on your face remains an utter inconvenience. The Sony Spatial Reality Display aims to give 3D professionals a simpler, more intuitive way to preview their 3D creations.

A small monitor with an integrated wedge-shaped stand, the screen allows you to view objects in three dimensions with no need to wear special glasses or slip on a headset. That’s right, you get to enjoy 3D content by simply looking at an erstwhile normal-looking monitor, giving you a quick way to preview 3D models, CGI animation, and VR scenes right from your workspace. 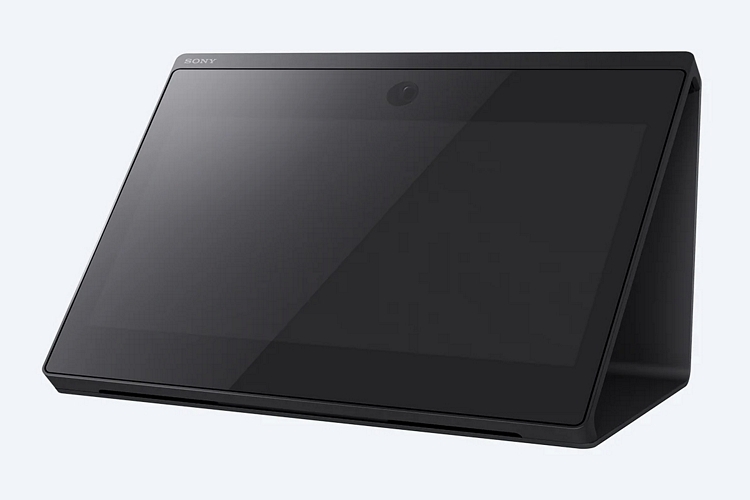 The Sony Spatial Reality Display looks like a regular monitor, with a 15.6-inch size, 4K resolution, and an all-metal wedge-shaped form factor that allows it to be set down an angled position, which, we’re guessing, is essential for the 3D effect to work. Despite the unassuming looks, it’s actually a holographic display, as the screen is actually by a precisely-adjusted micro-optical lens that divides the screen for your left eye and right eye, respectively. Basically, it shows different perspectives for each eye, allowing it to enable stereoscopic viewing with nothing but the naked eye.

In order to know what kind of perspective to show for each section, of course, the device has to know the exact position you’re looking at it. To do that, it relies on high-speed eye-tracking cameras that allow the system to determine your pupils’ positions in real-time, allowing it to adjust the displayed image to make sure it’s able to sustain the stereoscopic effect continuously. So long as you stay within the prescribed viewing angles from the display, you should be able to move left, right, up, down, backwards, and forwards while enjoying the full three-dimensional visual. According to the outfit, viewing angle is limited to 20 degrees upwards, 40 degrees downwards, and 25 degrees to either side. 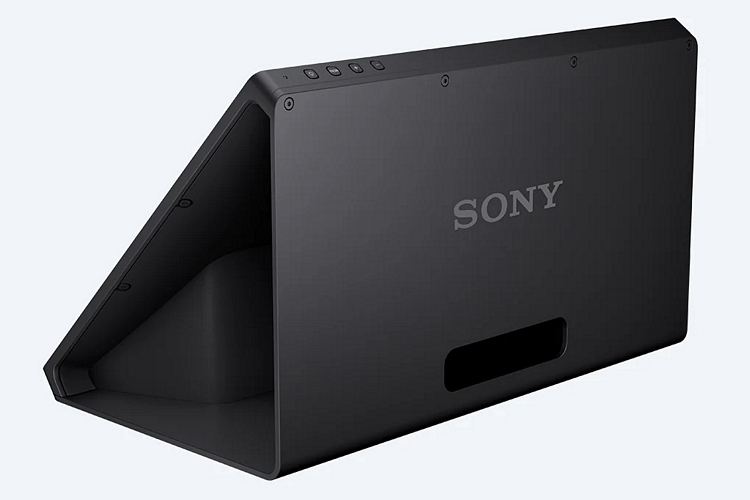 The Sony Spatial Reality Display, essentially, creates a holographic image with real, perceptible depth, with everything updated in real-time to compensate for your eyes’ position relative to the screen. According to Sony, animations in the stereoscopic image will look so smooth that they’re supposed to be life-like, essentially making every scene feel like a dynamic real-world diorama. The outfit describes it, in fact, as a “portal to another world” that gives users an entirely new optical experience. 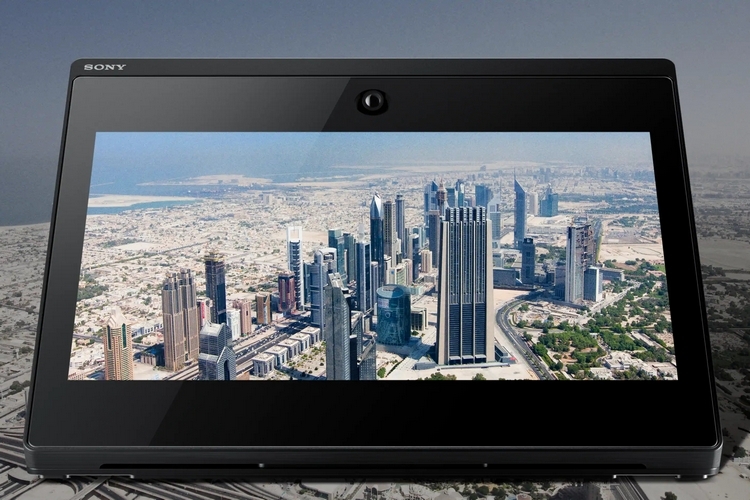 It’s compatible with both the Unity Engine and Unreal Engine 4, so most individuals should be able to easily integrate it into their workflows. Of course, they’re releasing an SDK along with the hardware, which you should be able to use for exporting 3D content created using other software. Features include a luminance of 500 nits, 1400:1 contrast ratio, built-in 5.5-watt speakers, HDMI slot (for input), and a USB Type-C slot (for control).

The Sony Spatial Reality Display comes out in November, priced at $4,999.99.