Sony’s New Walkman Has A Gold-Plated Case And A $3,200 Price Tag 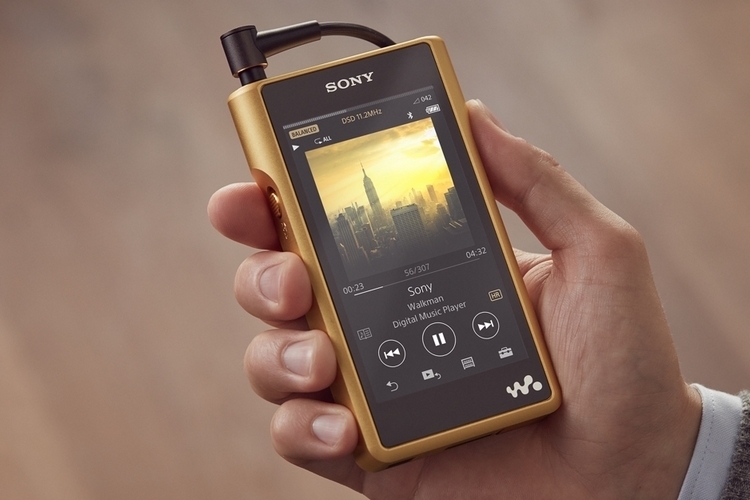 If you thought releasing a music player that costs over a thousand dollars was ridiculous, then you probably don’t work at Sony. That’s because the outfit just upped the ante even further with the Sony Walkman NW-WM1Z, their new flagship high-res audio player that costs three times as much as last year’s Walkman release.

Boasting “detailed acoustics and natural sound qualities,” the player touts seriously faithful sound reproduction, a lot of it coming courtesy of the new S-Master HX digital amp, which reduces distortion and noise across a wide range of frequencies. Developed specially for the brand, the amp boasts full compatibility with DSD Native, Balanced, and other high output power formats, ensuring it can handle any high-res audio in your collection with relative ease. 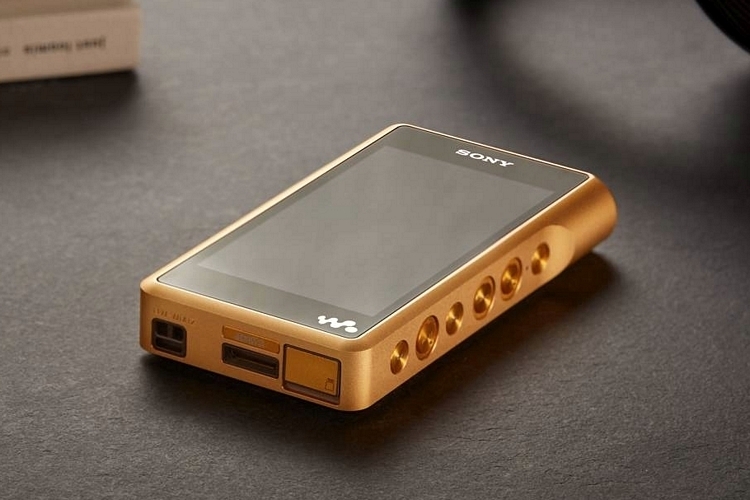 At first glance, the first thing you’ll notice about the Sony Walkman NW-WM1Z is the gold-plated chassis, which is actually cut in copper instead of aluminum to minimize electronic interference (hence it’s frequent use in manufacturing instruments). It comes with a 4-inch touchscreen for flipping through your collection of music, with 256GB of onboard storage for keeping a good load of high-res music files on the go and an SD card slot for adding even more tracks. 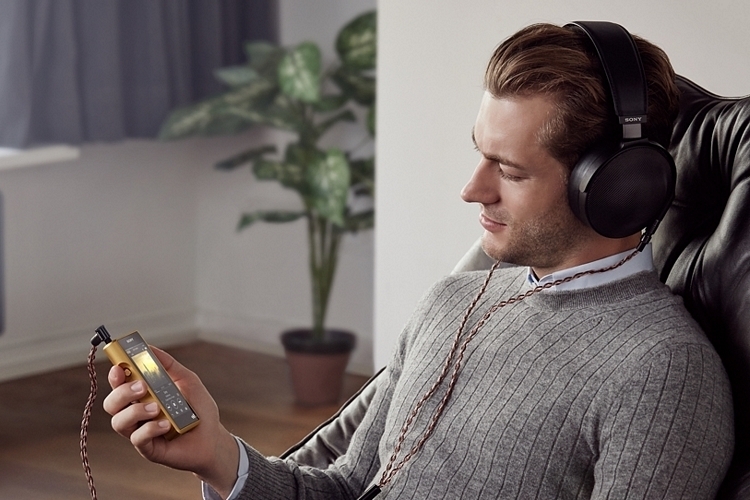 Features include DSEE HX upscaling technology, a DC Phase Linearizer for digital-sound processing, an Android-based OS, and a 4.4mm TRRRS plug, which Sony has been pushing to be the new headphone standard. It comes with a battery rated at up to 30 hours of high-res audio playback.