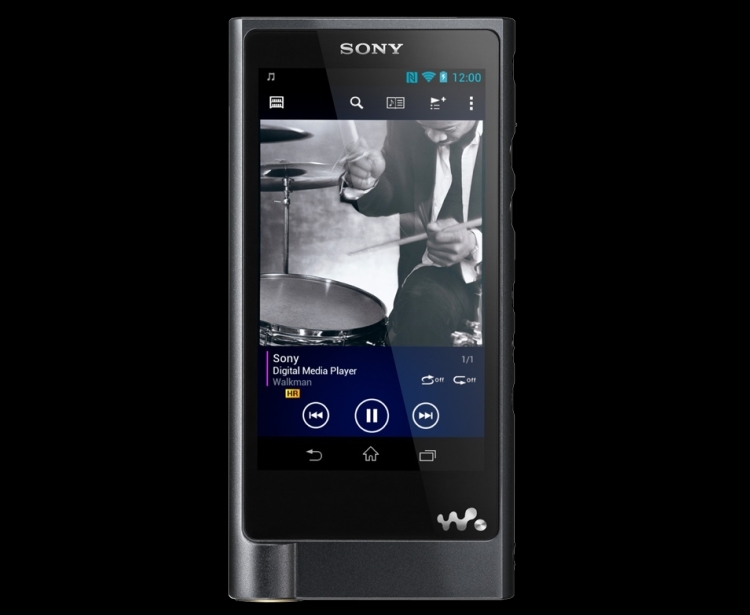 A dedicated portable music player isn’t really in the shopping list of most people these days, considering even pre-smartphone handsets can do a decent job of piping MP3 audio through headphones. The new Sony Walkman ZX2, however, makes its case by delivering the kind of music experience audiophiles can care about.

Aimed at discerning music listeners, the device is designed to play what Sony calls “high-resolution audio,” master-quality digital recordings that sound way better than traditional MP3s. What’s the point of investing in audiophile-grade headphones, after all, if you’re only going to listen to lossy music files on a smartphone? 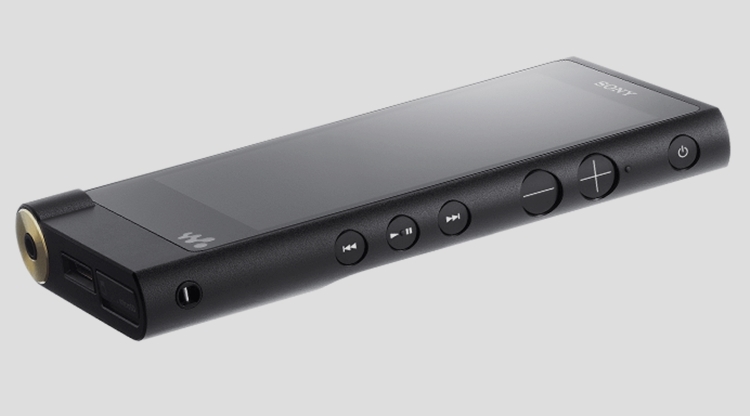 On first look, you’re likely to mistake the Sony Walkman ZX2 for a smartphone, with its phone-like dimensions, large display adorning the front panel, and Android 4.2 Jelly Bean running at the helm. Just like smartphones, you can use it to download and run apps from Google Play, although the hardware isn’t really optimized for activities beyond playing music. For music, though, it’s as custom-fitted as you can ask for, with tech like Sony’s S-Master HX processor that enables reproduction of close-to-original sounds, DSEE HX for upscaling lower-quality audio formats, and Bluetooth with LDAC for high-quality wireless playback onto speakers, along with large playback buttons along the edge. It supports digital music files up to 192 kHz/24 bit.

Because high-res audio formats like AIFF, FLAC, and Apple Lossless tend to eat up a good chunk of storage space, the Sony Walkman ZX2 comes with 128GB of storage for housing your on-the-go playlist.   It can run for up to 60 hours of playback on a single charge.