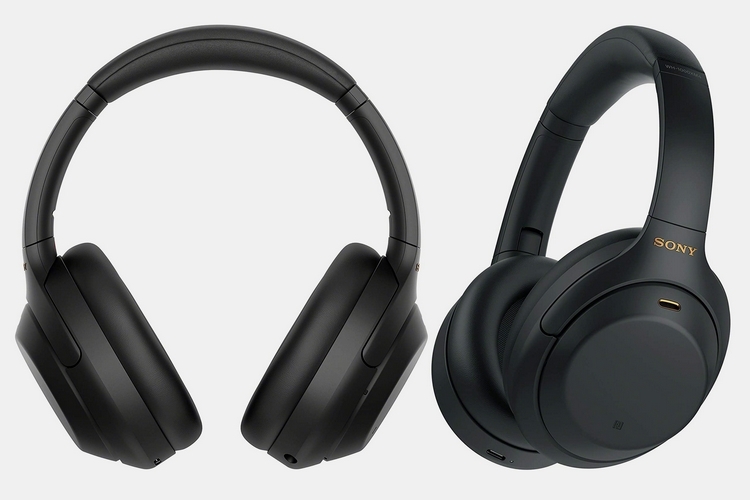 For a period of time, Bose was the go-to brand if you wanted proper noise canceling in your headphones. Suffice to say, they did it better than anyone. That changed around three years ago when Sony introduced the WH-1000XM2, which rivaled, and some say even bested, Bose headphones when it came to eliminating unwanted ambient sounds. The Sony WH-1000XM4 is the third iteration of those noise-canceling cans.

Physically, it looks exactly the same as its predecessor, making it difficult to tell them apart beyond a few minor aesthetic changes here and there. Inside, though, the headphones bring a good deal of refinement and usability features that make it a worthy upgrade for those looking to swap their current music listening gear for something new. 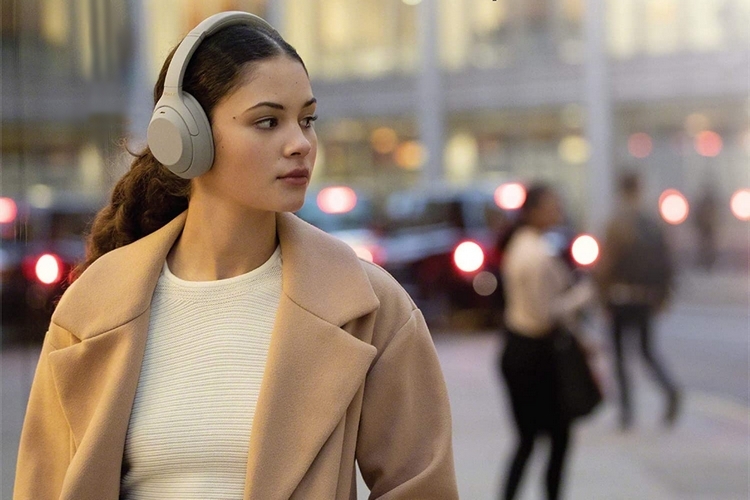 The Sony WH-1000XM4 is an over-the-ear pair of headphones that use the same 40mm drivers as its predecessor, so sound quality should be on par with that. If you’ve read any of the reviews, you’ll know those headphones got rave praise for its audio quality, which Sony attributes to a mix of its large drivers and adaptive sound technology. That same AI-powered tech, which is co-developed with Sony Music Studios Tokyo, makes its way here, optimizing the music playing based on the user’s preferences and the acoustics of the environment they’re in, with the option to use the equalizer in the companion app to tweak it to your particular liking.

It uses dual-noise microphones on each ear cup to capture ambient noise and send it to the noise canceling processor chip, which runs the sound signals through its proprietary algorithm, effectively eliminating as much of it before it actually passes through to your ears. Suffice to say, you can enjoy every word, note, and instrument on every track without being interrupted by the noise of the party next door, the cars on the street, or the entire neighborhood being blown to bits during an alien invasion. According to Sony, their updated algorithm can block out high frequency sound, too, so high-pitched chatter in the vicinity won’t be able to come through the same way they do in many noise-cancelling headphones. 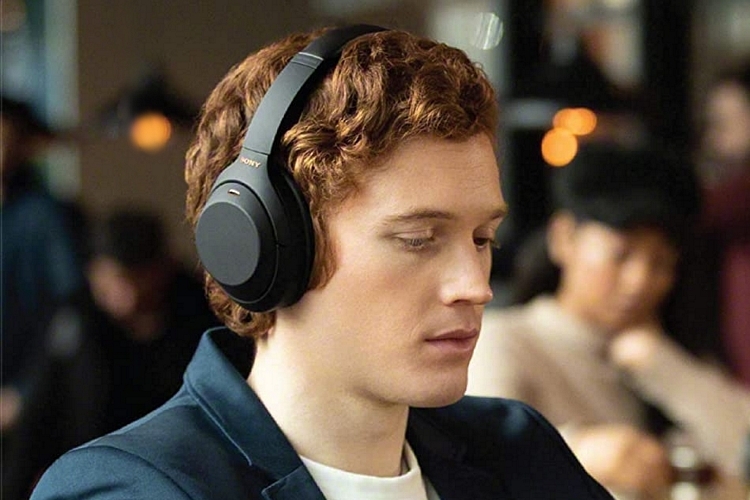 The Sony WH-1000XM4 has additional mics apply that same noise cancellation when you’re doing hands-free calls on your phone, too, allowing it to eliminate any sounds that can obscure what you’re saying, essentially isolating your voice to ensure you’re heard loud and clear by the party on the other side. Combined with five microphones to pick up your voice as clearly as possible, this gear should deliver much improved call quality, especially if you use one of those headphones without active noise cancellation. 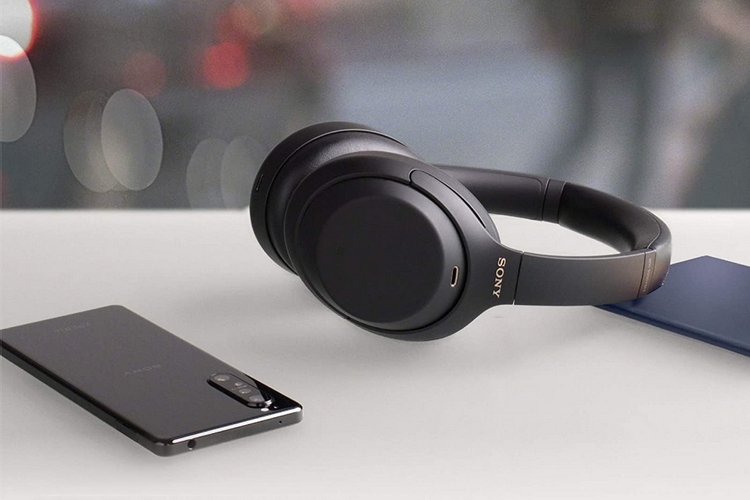 The onboard battery keeps it charged for up to 30 hours of playback, with the option for a quick 10-minute charge to juice it up with five hours’ worth of power. Features include touch sensor controls, wearing sensors (it detects when it’s removed and automatically pauses playback), speak-to-chat technology (pauses audio and deactivates active noise cancellation when it detects you speaking, so you can have conversations without taking off the cans), multi-device pairing, and a 10 percent larger size in the area that touches your ears for better comfort.