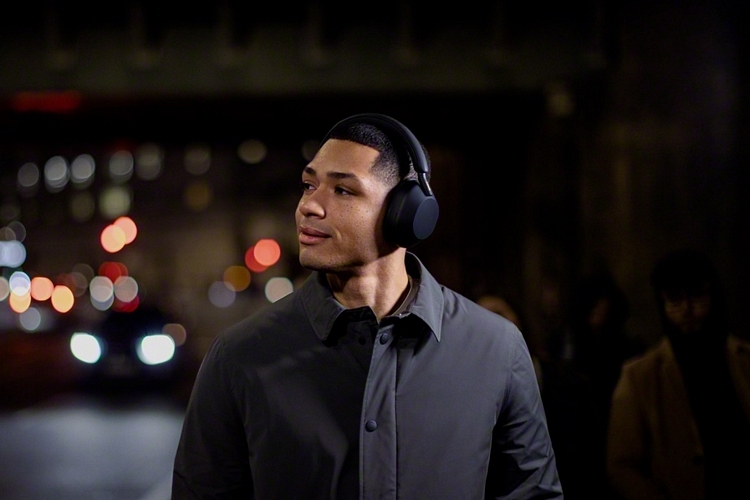 Sony makes one of the most highly-acclaimed active noise cancellation (ANC) headphones out there with their flagship WH-1000XM line, which has consistently topped most people’s list of the best in the category through all of its past four generations. The Sony WH-1000XM5 looks to continue that winning tradition.

Instead of reprising the stylish looks that has remained largely similar throughout the line, the new headphones are getting a distinct redesign. It’s sleeker, it’s more streamlined, and it’s easier to tell apart from previous models, all while retaining the same comfortable and adjustable fit of previous generations. 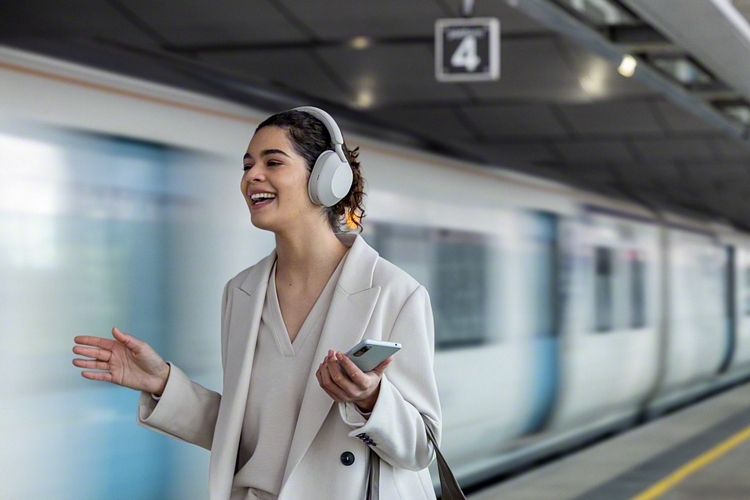 The Sony WH-1000XM5 is an over-ear pair of wireless headphones that not just retains the industry-leading ANC from its predecessor, but actually improves upon it. While the WH-1000XM4 used four microphones to pick up ambient sounds that got filtered through a dedicated processor, for instance, the new model uses eight mics that pass off those sounds to two dedicated processors, essentially doubling the ANC hardware onboard. It also uses a new NC Optimizer system that tailors the noise canceling to suit a person’s various physical attributes and wearing conditions, along with environmental factors such as atmospheric pressure. Suffice to say, Sony isn’t letting the Airpods Max take away its ANC crown.

Normally, newer generations of headphones get bigger drivers than their predecessors. Sony isn’t going that route here, though. Instead, the headphones are housing smaller 30mm drivers that are cut in light and rigid carbon fiber with soft TPU edges, a combo that, the outfit claims, delivers increased sensitivity for high frequencies while helping enhance the noise canceling. Of course, these days, people use headphones as much for voice and video calls as they do for music listening, so it comes with four beamforming mics that have been calibrated to only pick up the wearer’s voice, ensuring it will be able to catch every single word you utter clearly even when there’s lots of noise in the vicinity. 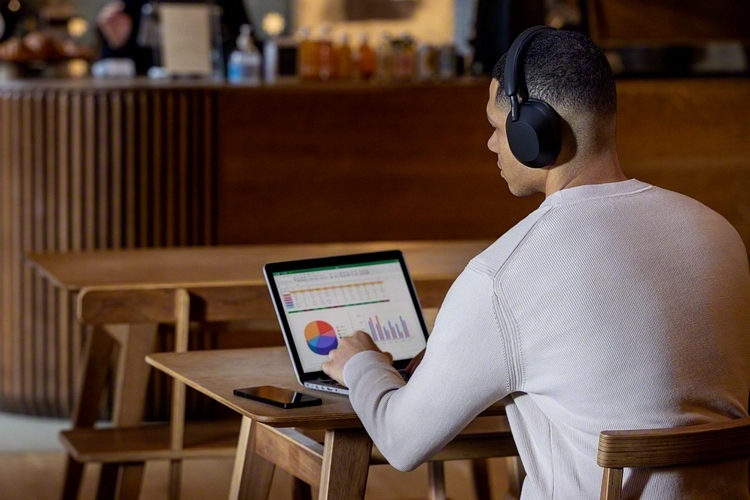 The Sony WH-1000XM5 comes with plenty of usability features just like its predecessor, such as automatically pausing playback when it’s removed and resuming as soon as you put in back on. It also automatically pauses when it hears you talk and turns off the ANC, allowing you to engage in conversation with anyone in the vicinity, then automatically resumes as soon as it notices you’re done. Multipoint connection is also supported, allowing you to pair with two devices at a time and seamlessly switch between them. 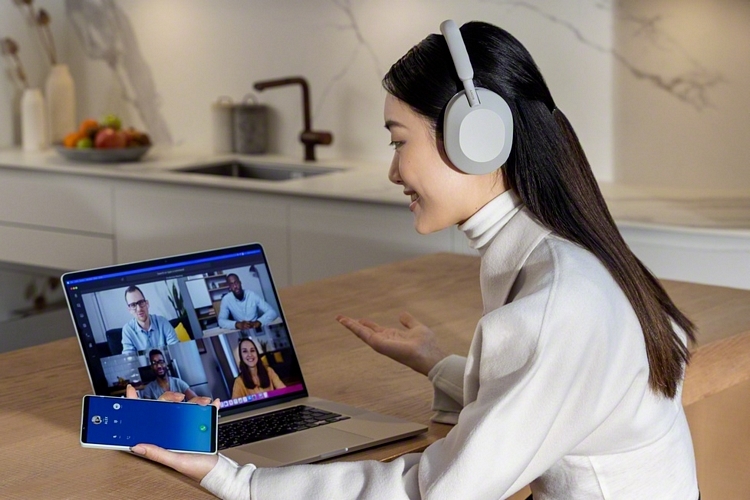 The battery is rated at up to 30 hours of playback between charges, so you can have enough charge to last you even during longer trips. It also support fast-charging, as it’s able to store three hours’ worth of charge with just three minutes of plugging in. Other features include Dolby Atmos support, 360 Reality Audio, and intelligent assistant support (Alexa and Google Assistant). Do note, it doesn’t fold down across the headband the way previous generations did, so it doesn’t collapse as compact as before, although it does come with earcups that fold in for a flatter profile when you stash it in the included collapsible carrying case.