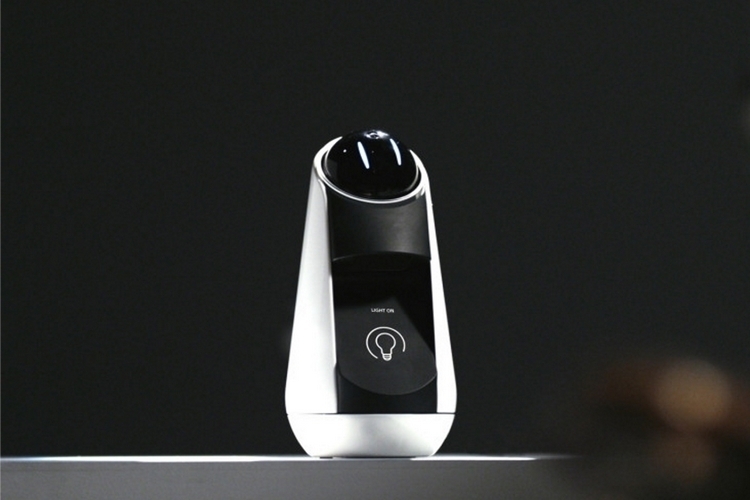 We’re not sure how many people out there use the Amazon Echo, but from what we’ve seen online, those who do certainly find enough good things to keep using it day after day. If nothing else, the Echo has proven that a standalone robot sidekick, even without robot butler talents, just might have a qualified place in the world. The Xperia Agent is Sony’s version of that voice-activated personal assistant.

Similar to the Amazon’s robot assistant, it’s a compact device sized to fit on a tabletop where it can hold voice interactions with its users. Unlike it, Sony’s version doesn’t restrict itself to speaker function, integrating a whole slew of sensors and capabilities that allow it to function in much more complex ways.

At the most basic level, the Sony Xperia Agent can accept voice commands, answer questions, and look up information online, making it a standalone version of Siri and its ilk. However, it comes with a rotating camera on top, allowing it to both detect a person’s presence and identify them, so it knows exactly who it’s talking to. It also comes with a pico projector at the base that allows it to beam an image up a wall, giving it a handy way to provide you with lookup results that may work better in visual form. Sony also intends to plug it into smart home ecosystems, so you can control appliances and the internet of things directly from a single device.

As of now, the Sony Xperia Agent is only a prototype presented at Mobile World Congress last week, with no immediate plans for production.