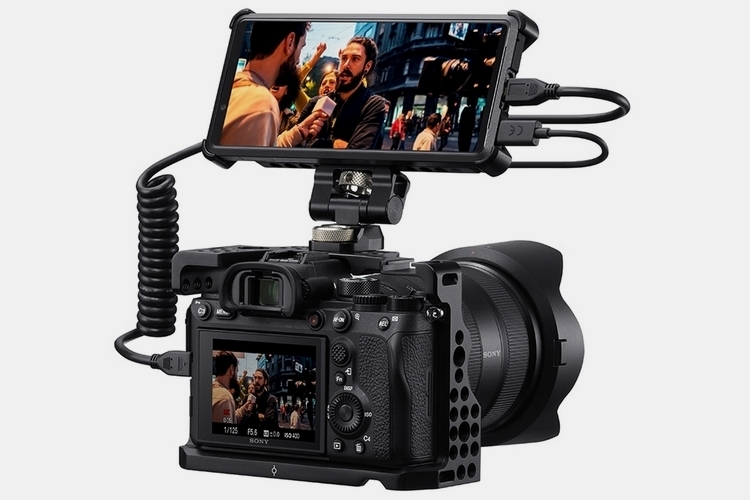 Yes, it’s been a while since we’ve actually seen anybody using a Sony Xperia, too. For some reason, Sony’s smartphones just haven’t been very popular at any point in the last decade. While we doubt that’s going to change with the Sony Xperia Pro, the new smartphone’s unique capabilities just might make it a desirable choice for a very specific type of user.

According to Sony, the smartphone is designed for video professionals. No, it’s not meant to take the place of your favorite DLSR, cinema camera, or livestreaming shooter. Instead, it’s meant to serve as an accessory alongside your cameras of your choice, providing a few choice functions that professionals should find useful in the field. 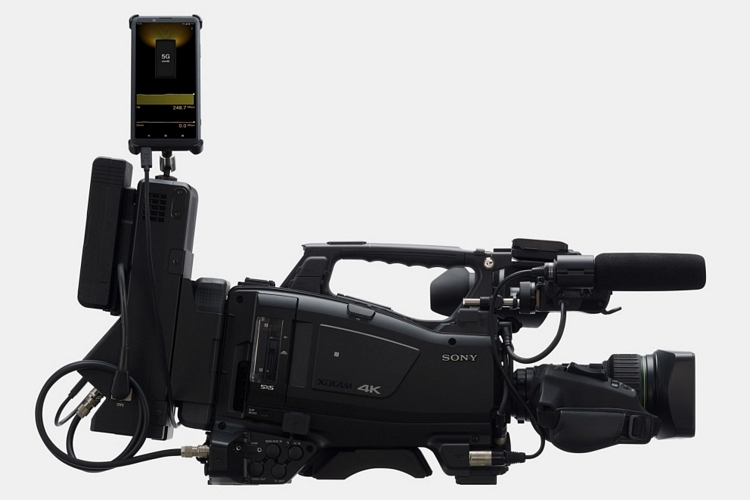 The Sony Xperia Pro comes with 5G support, so users can use it to livestream high-res footage and send large video files on the go using any available mmWave 5G connection in their location. Granted, 5G isn’t all that easy to find right now, but with plenty of infrastructure work going on in the 5G front, that can easily change at some point during the year, making this a potentially good investment for folks who want the smoke of that high-speed broadband access. To ensure it maximizes that 5G connection, the device is kitted with a four-way beamforming antenna that’s designed to deliver optimal network performance, as well as a network strength visualizer to let you find the most stable signal anywhere you are.

Aside from ultra-fast data connections, the smartphone also comes with an HDMI input that allows it to be hooked up to a camera’s HDMI output for use as a video monitor. This could prove particularly useful, since the smartphone’s screen should be much bigger than whatever LCD is onboard the camera, allowing you to get a better view of whatever’s in the frame. It supports a bunch of settings in monitor mode, too, including being able to zoom into the image using pinch gestures and overlaying gridlines onscreen. According to Sony, it can take inputs up to 4K at 60fps. 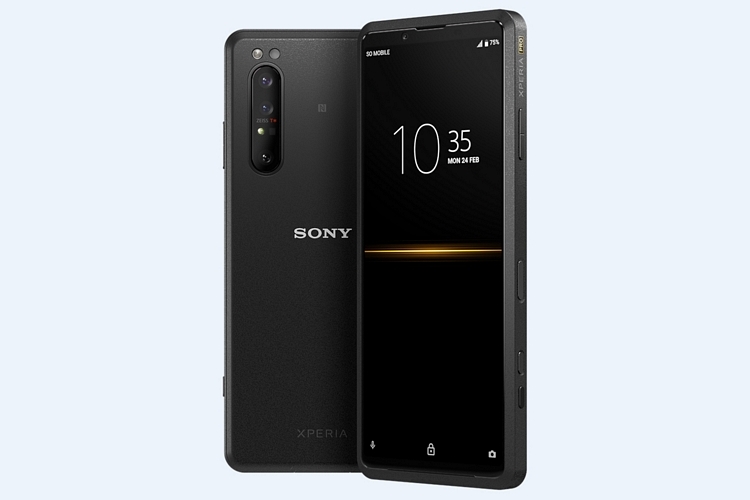 Beyond those two elements, the Sony Xperia Pro is a high-end smartphone with a 6.5-inch 4K HDR OLED display sporting a 21:9 aspect ratio that should be ideal for cinematic footage and full support for the BT.2020 color space. Do note, the screen resolution is 3840 x 1644, so it’s kind of a shade under actual 4K. It has a triple camera setup in the back, made up of three 12-megapixel sensors of varying sizes, each one tuned to shoot at the focal equivalents of 16, 24, and 70mm, respectively. Each one gets a Zeiss T* lens coating, optical image stabilization, and phase detection autofocus, so, on paper, this should be on par with most high-end camera phones out there. Other camera features include real-time eye autofocus, RAW support, and the ability to record in 4K HDR at up to 120 fps. 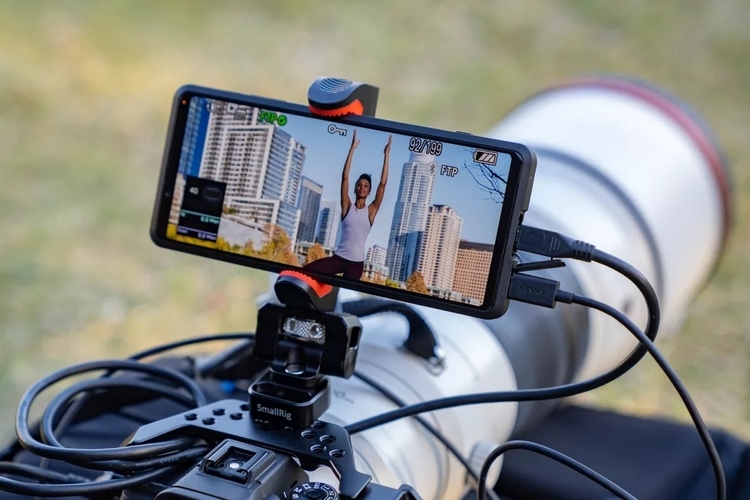 Inside, it gets a Snapdragon 865 chipset, 12GB of RAM, and 512GB of internal storage, so this should pack enough muscle to handle most any kind of processing task, while a 4,000 mAh battery provides all the charge to power everything. Other features include USB PD fast charging support, microSDXC support (up to 1TB), front-facing stereo speakers, and a full range of connectivity.