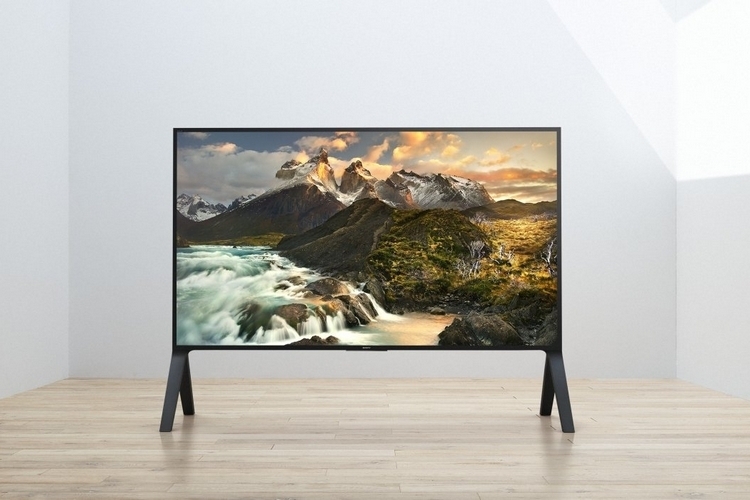 Just when you thought the next TV you’re getting was an OLED, Sony shows up with their latest LCD flagships. Called the Sony Z Series 4K HDR, the new line boasts a precision backlighting system that allows it to rival the contrast and richness of OLED TVs, all while handling subtle colors better than OLED can ever hope to do.

Using the new Backlight Master Drive technology, the TV contains an unprecedented amount of LED backlights. How many? Sony won’t say, but they claim to increase those in their previous ultra-HD TVs several times over. That’s a lot. Even better, the dense LED structure boasts a highly-accurate lighting algorithm with discrete lighting control, allowing it to focus each individual light to a very tight set of pixels. The result is an unprecedented dynamic range, along with deeper blacks, brighter images, and heightened realism. 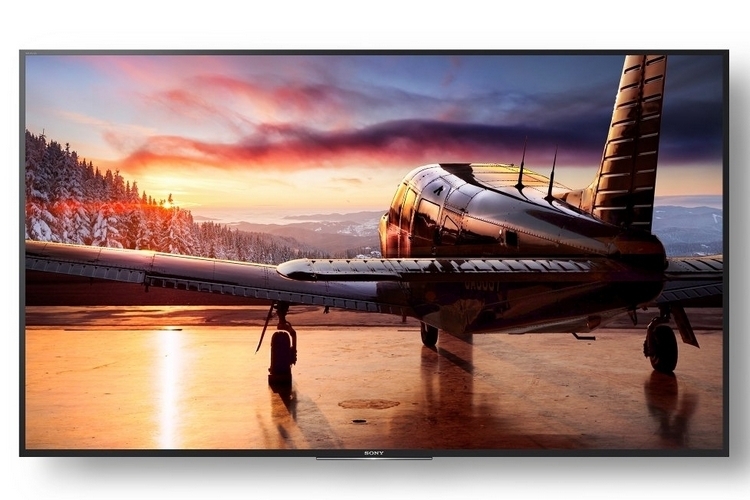 The Sony Z Series 4K HDR also packs the outfit’s new X1TM Extreme processor, which boasts 40 percent more real-time image processing power than the previous generation processor, object-based HDR remastering, and dual database processing. It should result in highly-improved upscaling of non-4K content, with Sony boasting a more immersive picture quality with greater depth and texture than what was possible in the past. 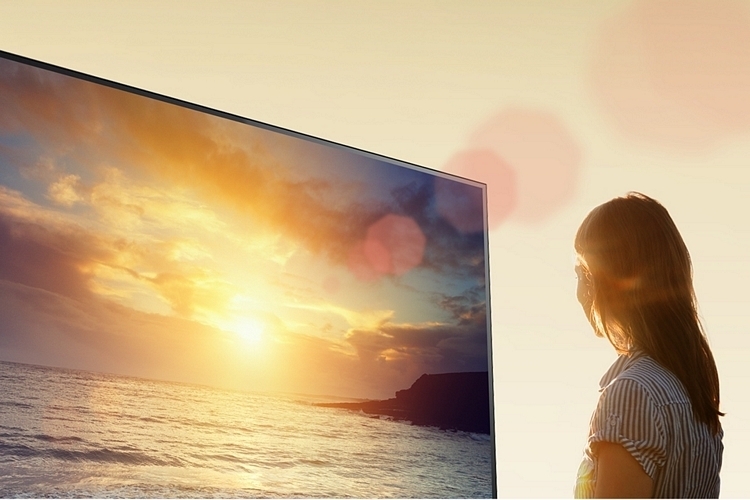 Both the 65- and 75-inch versions of the Sony Z Series 4K HDR are available now, with the 100-inch slated to hit stores towards the end of the year.