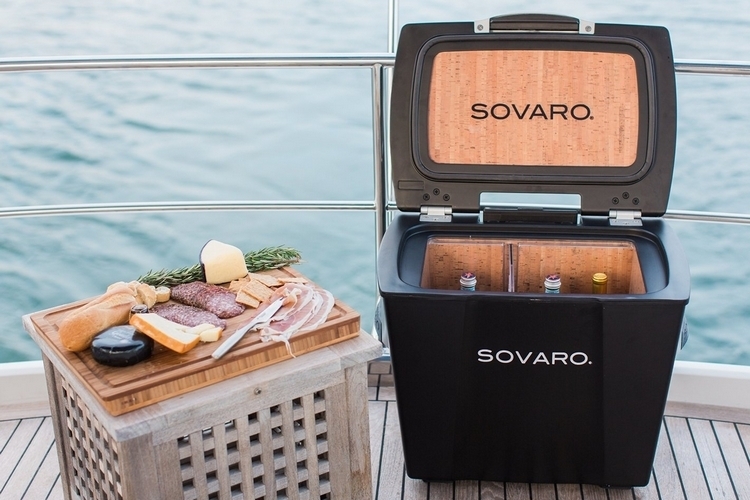 Granted, my idea of a luxury cooler is diamond-encrusted and covered in 18-karat gold. That’s definitely not the case with Sovaro’s line of luxury coolers, but it sure as hell looks a heck of a lot better-appointed than the ice boxes you’ll see in beaches and tailgates around this time of the year.

Closed up, it doesn’t look any more special than any Igloo, Yeti, or Stanley ice box in the market. It still has a plastic body, after all (if they upholstered it in plush leather, that would be another story), although the outfit claims their polycarbonate shell is 12.6-times stronger than conventional plastics, ensuring this will hold up to the most rugged handling. 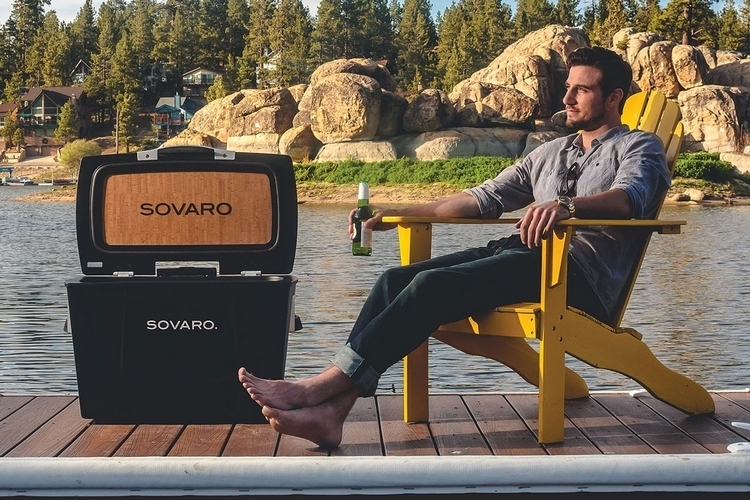 When opened, however, the Sovaro Cooler does begin to show off some of those luxury appointments. Chief among them is an all-cork interior panel, which gives the cooler an entirely unique look. Apparently, cork is a highly-potent natural insulator that’s also impermeable to gas and liquids, all while being naturally-resistant to both mold and mildew. That cork, by the way, is only part of a four-layer system that consists of two polycarbonate walls and a radiant barrier that buffs off the radiant heat of the sun, so even the hottest summers won’t affect its ability to keep ice. 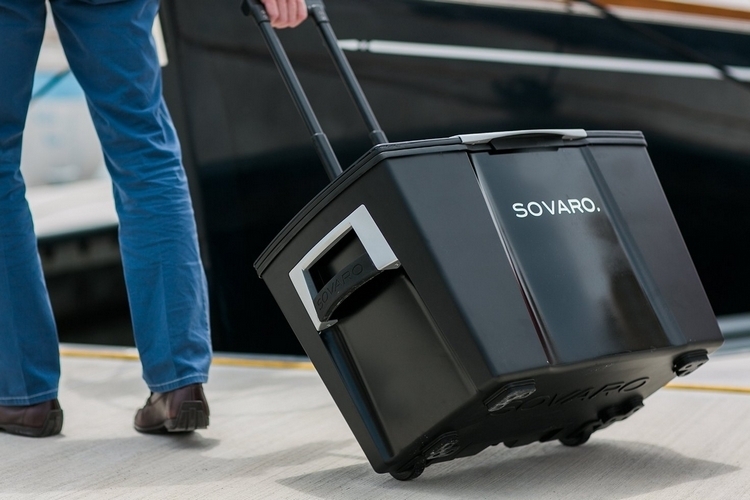 It comes in three sizes: 30-, 45-, and 70-quartz, all of which come with a 13.5-inch ceiling, allowing you to store bottles of wine, spirits, and bubblies upright. Features include a telescoping handle, luggage-style wheels, magnesium side handles, rear drainage plug, an airtight rubber gasket, a removable divider, and a prep tray.

Available now, pricing for the Sovaro Cooler starts at $495.