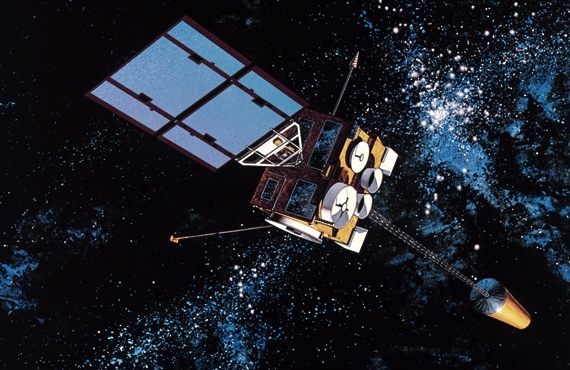 High-speed internet access in remote areas of the world is still something we’re trying to figure out.  Google wants to do it with balloons and Facebook wants to do it with drones, but we really don’t know which approach will actually fly.  Instead of embracing similarly unconventional solutions, SpaceX is launching its own effort towards blanketing the planet with cheap internet access using something more familiar: hundreds of communication satellites.

A report that appeared in the Wall Street Journal suggested that the company has been developing small satellites for just that purpose.  Former Google Inc. executive Greg Wyler, who founded WorldVu Satellites, is reportedly working with them on the project.  While there was no confirmation from SpaceX, founder and everyman billionaire Elon Musk took to Twitter and, pretty much, verified it.

Musk didn’t exactly add plenty of details about the plan, but he did mention that the report got a few things wrong and that SpaceX is likely to release an official announcement no later than February.  That’s just around three months out, so it’s probably an indication that development is quite far along.

According to the report, each of the satellites will weigh no more than 250 pounds and measure around half the size of the smallest communication satellites currently in operation.  These “advanced micro-satellites” will operate in large formations, with each grid serving a specific area of the world.  Around 700 of the satellites will be launched for the project.