Xbox 360 Travel Case With Space For Kinect, Controllers And Games 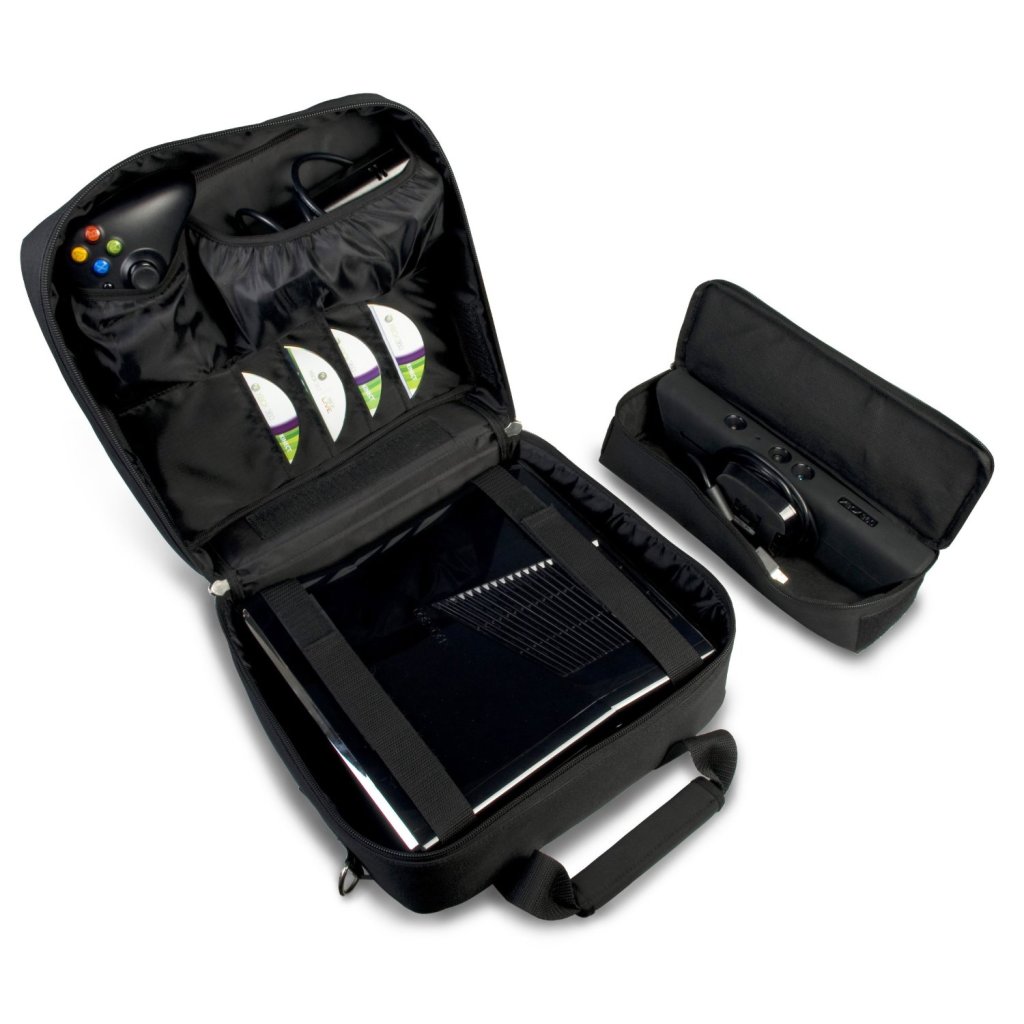 When it comes to turning your home console into a portable setup, few things can beat the GAEMS G155.  If you only need to bring your gaming gear so you can set it up on the hotel TV, however, that $300 all-in-one could be a bit of an overkill.  This Xbox 360 Slim and Kinect Carrying Case should prove a more suitable solution.

Sure, you can throw that console and all of its accessories into any regular luggage, but we doubt you’ll ever get them this organized.  With designated slots for each component (even games), it’s the most straightforward way to travel with an Xbox 360 in tow. 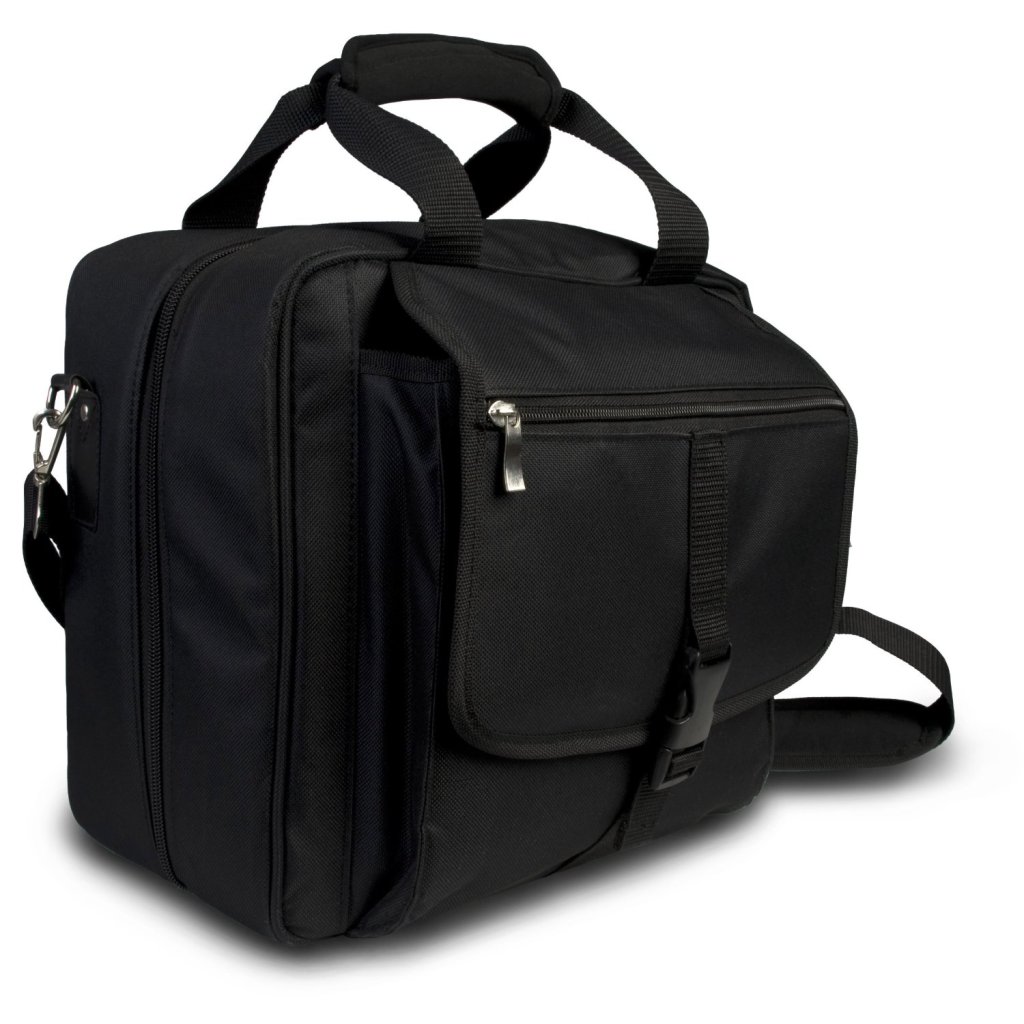 Made by CTA Digital, the travel-friendly case features individual compartments for the main console, the power brick, controllers, a Kinect camera, a mass of cables and four game CDs.  Built-in straps ensure the console doesn’t wobble all around the bag, while the camera goes inside a removable pouch (so you can keep it covered if you don’t plan to use it).

The bag is constructed out of a durable nylon fabric, with plenty of padding to make sure none of the stuff inside gets damaged during transit.  The only problem?  Since you’re taking everything out of the bag during use, there’s a good chance you’ll end up leaving one of the cables or CDs (or even your Marvel Versus controller) behind.  Still, it’s a quality problem — you’ve got your games right in your room, while everyone else attending the conference content themselves playing Angry Birds and Doodle Jump.  Suckers.