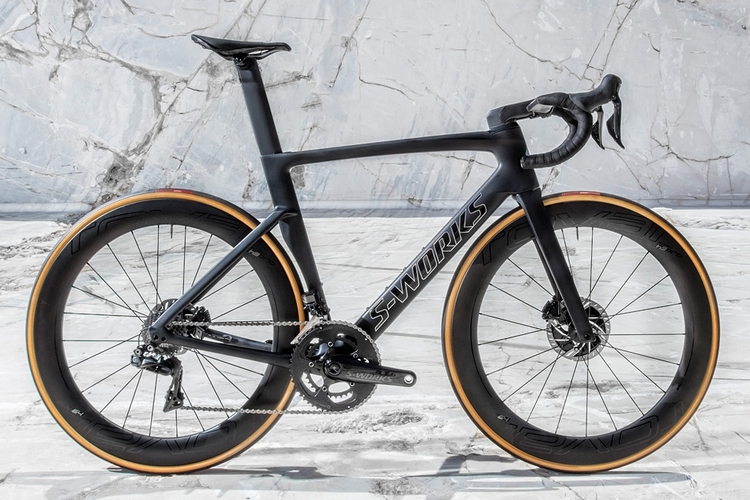 The Tour de France has traditionally served as a stage for bike manufacturers to show off their latest and greatest creations. Here’s one bike we imagine will command people’s attention this year: the Specialized S-Works Venge.

The newest iteration for one of the winningest models in the professional circuit, the Venge ViAS, the bike improves on the speed of its predecessor, all while cutting down on its weight. According to the outfit, it shaves a full eight seconds to the previous model’s speed, all while weighing 460 grams lighter. We know, less than half a kilo sounds like an insignificant amount of weight, but at the speed bikes run at during races, every ounce of weight probably matters for handling and performance. Plus, it was important for this model as its predecessor was considered one of the heavier bikes at its speed level. 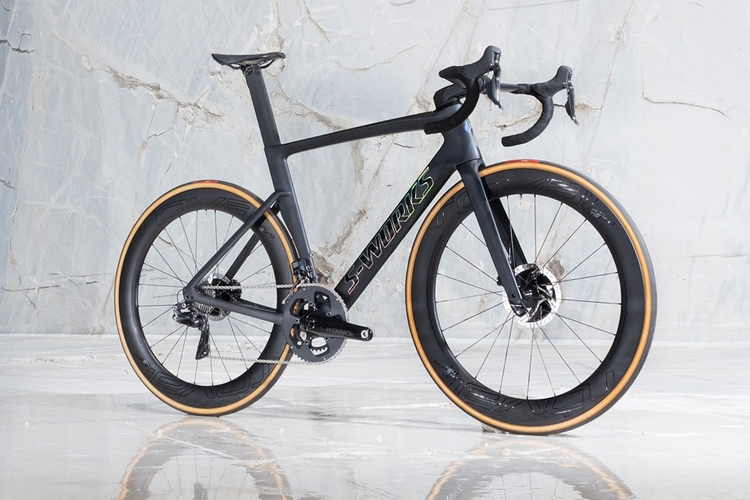 With the Specialized S-Works Venge, the outfit sought to strike the perfect balance of aerodynamics and weight, so it can perform just as capably on flats as it does on difficult climbs. For aerodynamics, the outfit passed on wind tunnel tests like they normally did to start the design process, opting to run an optimization algorithm instead, which analyzed the aerodynamics of every tube down to the millimeter. This process gave the outfit an all-new library of tube shapes with different weights, surface areas, and structural targets, which they then use for different parts of the bike for testing on a wind tunnel. From there, it was a matter of finding the combination of shapes that enabled the best aerodynamic performance.

For the weight savings, Specialized looked to the lightest bike in their lineup, the Tarmac, and implemented the same approach they took to bring the weight down for that model, which involved tailoring each component to strike the perfect mix of compliance, handling, and stiffness. Using the approach, the outfit was able to remove 240 grams in the frame, 25 grams in the fork, 107 grams in the cockpit, 25 grams in the seatpost, and 63 grams in small parts compared to its predecessor. 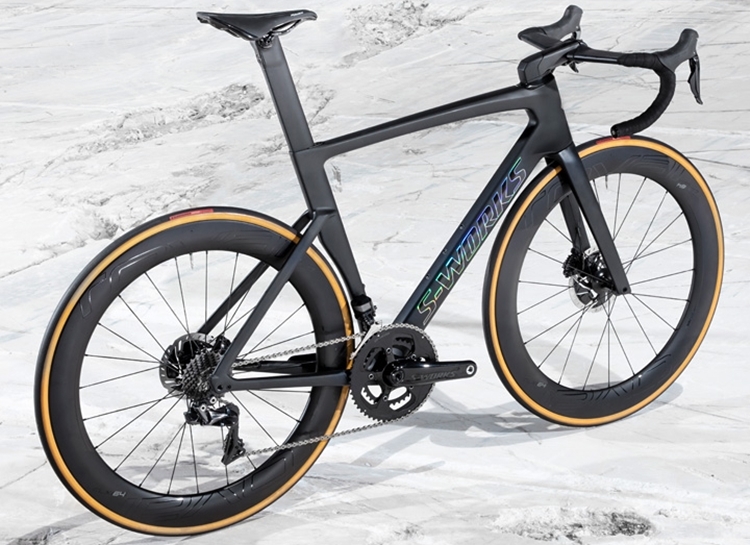 The Specialized S-Works Venge also got an updated geometry that, according the outfit, “perfectly combines a responsive front end with a short wheelbase,” allowing it to facilitate both quick response and optimal power transfer. There’s also a new modular cockpit that’s faster and more slippery in the wind, all while being significantly lighter and stiff enough to handle the fastest riders. That same cockpit is even designed to easily pack up for slipping inside your bike bag, making it convenient to have along when moving from race to race. 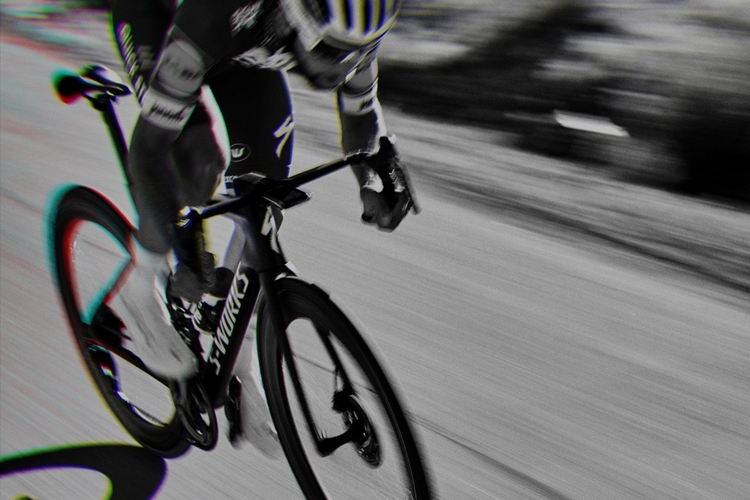 Shimano’s flagship Dura-Ace Di2 9170 groupset is onboard, providing the crisp shifts, smooth braking, and lightweight performance it’s widely lauded for, complete with a Shimano A-Junction in the seatpost, so you can easily charge and check battery levels for the groupset. Other features include Royal CLX 64 disc wheels, 26mm Turbo Cotton tires (although it can fit as large as 32mm), and a Specialized S-Works Power saddle.