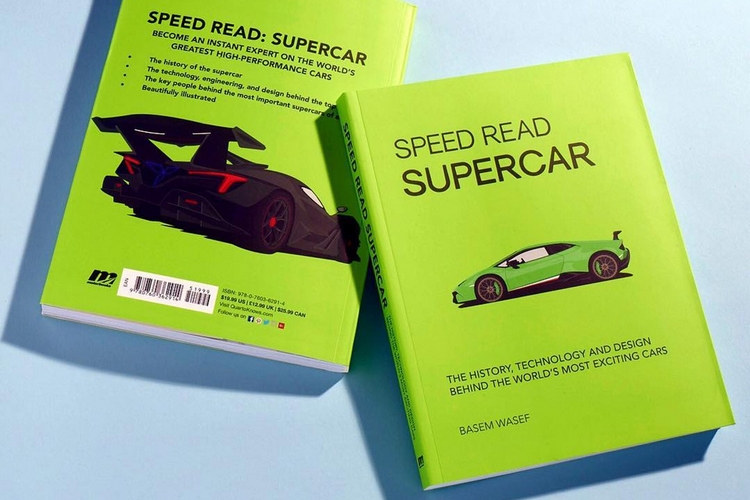 Few vehicles can capture the imagination in a more powerful way than supercars. Whether they be mold-breaking classics from the 1960s, iconic symbols of excess from the 1980s, or monster-powered beasts of our modern times, spotting one makes you pay attention like few things ever could. Speed Read Supercar examines these automotive marvels of the last half-century, quickly guiding readers through the various elements that make each one special.

Subtitled “the history, technology, and design behind the world’s most exciting cars,” the book takes a close but quick look at the exotic speed demons that have graced our presence through the years, from the genre-pioneering Lamborghini Miura to the staple marquees that helped define the supercar term for decades to modern cars that continue to push the envelope of what the name encapsulates. Suffice to say, if you find yourself fascinated with the Ferraris, McLarens, and Koenigseggs of the world, this can make for a fun reference you can return to many times over. 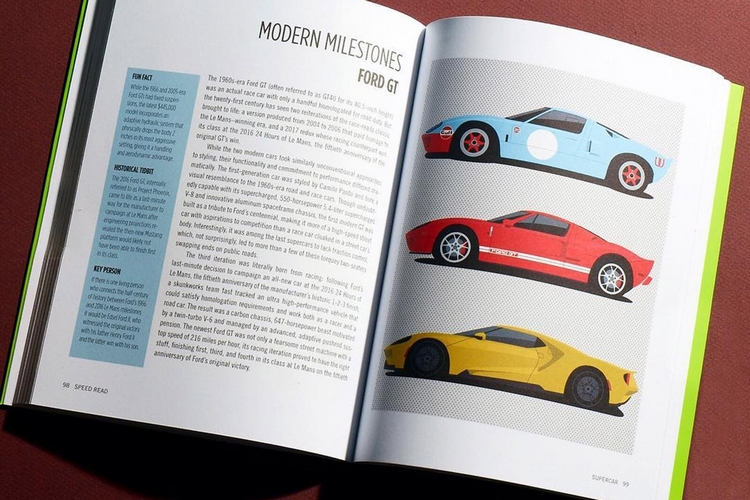 Speed Read Supercar starts off by establishing what a supercar means, ensuring any potential confusion about the subject is cleared out of the way. From there, the book dives into the groundbreaking supercars through the years, offering an easily-digestible backstory for each one, along with key stats to satisfy your inner car nerd’s craving for knowledge. Each vehicle also gets bullet points of various information, such as key people associated with the car, some notable historical tidbits involving it, and various interesting facts (such as films it appeared in and a specific model’s celebrity owners). Several chapters also delve into the design and technological innovations that many of these rides share in common, along with a chapter on modern advancements that can be found in upcoming supercars that are currently in production.

Those looking forward to a deep-dive into the intricate underpinnings of supercars might find it a bit lacking, as it focuses on easy feature-like rundown of the rides, along with full-color illustrations, making it more of a quick desk reference than an in-depth guide. That should make it very accessible to casual car fans, apart from being a handy, albeit largely insubstantial, guide for far more knowledgeable enthusiasts. 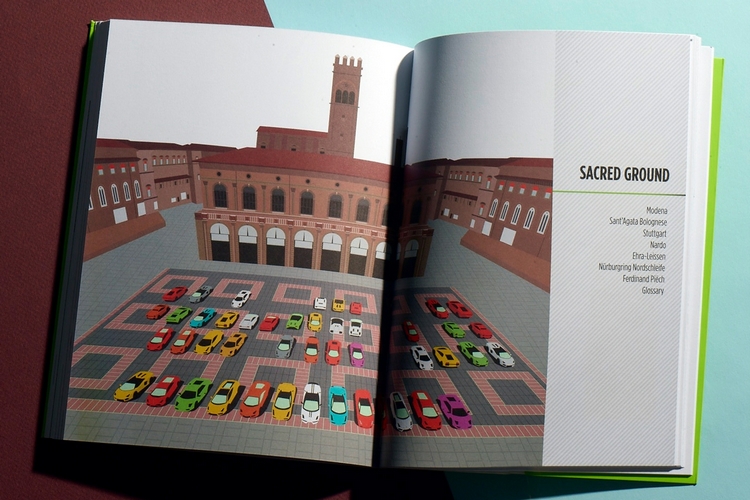 For most of us, Speed Read Supercar will be nothing more than a 160-page compilation of cars we’ll never own, but reading through a car’s backstory, how it’s engine was made, and its performance stats still does make it feel like we get to know each one just a little bit better. Afterwards, you can fire up Forza Horizon 4 (if you own an Xbox One), Gran Turismo Sport (if you own a PS4), or, my personal favorite, DriveClub, to drive those very cars, feeling like you’re getting a more complete feel for why it performs the way it does. We know, it’s just your mind making you feel good despite not being a one-percenter, but, hey, you make do with what you have and delude yourself the best way you can. Or something. 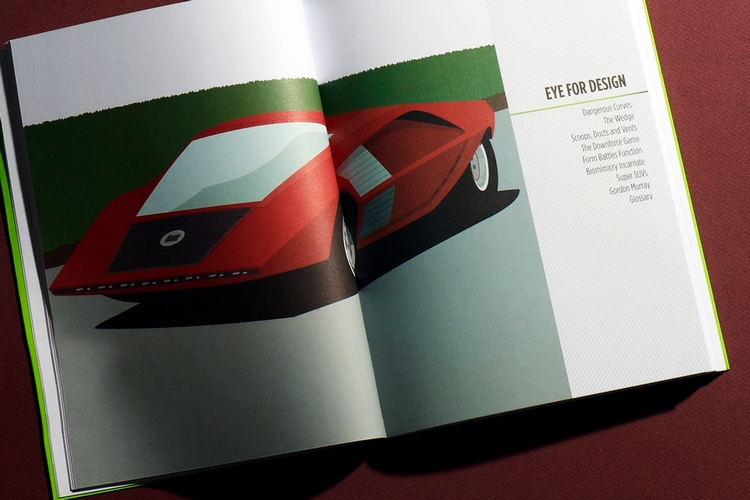 Speed Read Supercar: The History, Technology and...
$19.89
Buy on Amazon