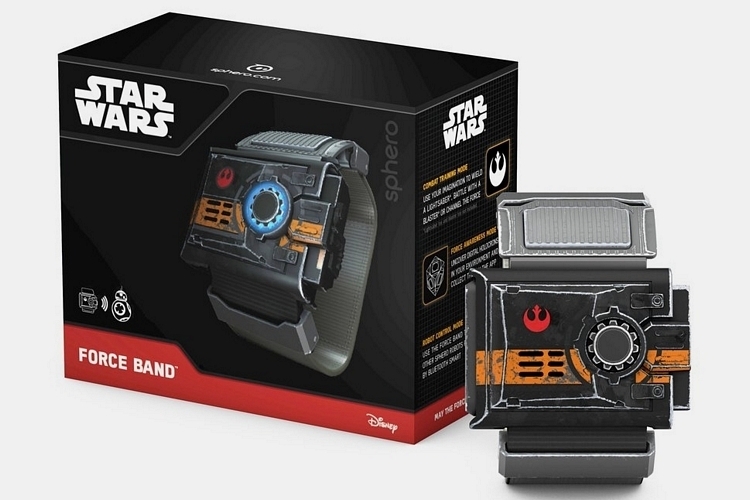 Yes, using the Sphero Force Band to control your BB-8 droid is a lot more fun than using a smartphone app. If you don’t play with the rolling robot all that much, however, then it’s really not all that much useful. At least, until Sphero’s newest update, which makes the band compatible with the IFTTT automation platform

That’s right, you can now use Jedi-like gestures to control the smart lock on the front door, the connected air-conditioner, and your entire entertainment system. Heck, you can use it to control your phone, your smartwatch, and any connected object you have access to at the office, so this expands the band’s original function in a wide variety of ways. Granted, walking around with a children’s toy on your wrist will make you look excessively silly, but it does give you literal Jedi powers, so it might be worth the hassle. 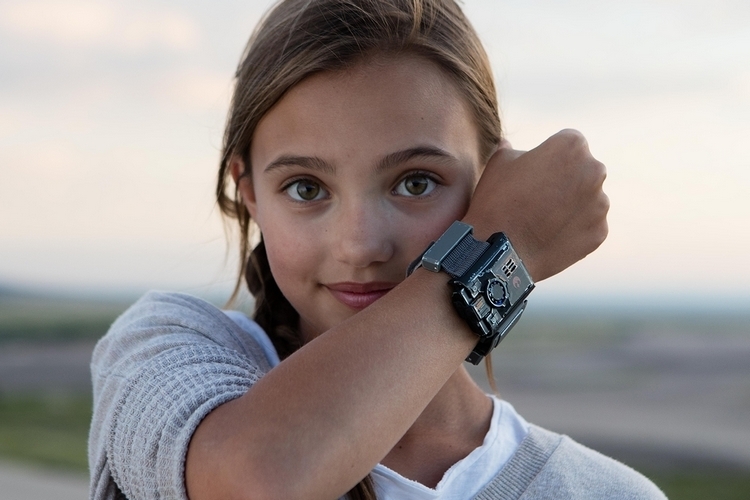 To the unfamiliar, the Sphero Force Band is a wristband with a distressed-looking metal box housing all the hardware. It comes with Bluetooth for pairing to your phone, with a gyroscope and accelerometer providing the gesture detection. Under normal use, it can run for 60 minutes of continuous play, although it should last a whole lot longer with the sporadic use required when controlling the internet of things. Features include RGB LEDs (yes, it has blinking lights), onboard speaker, and haptic feedback so you can, somewhat, feel the force. 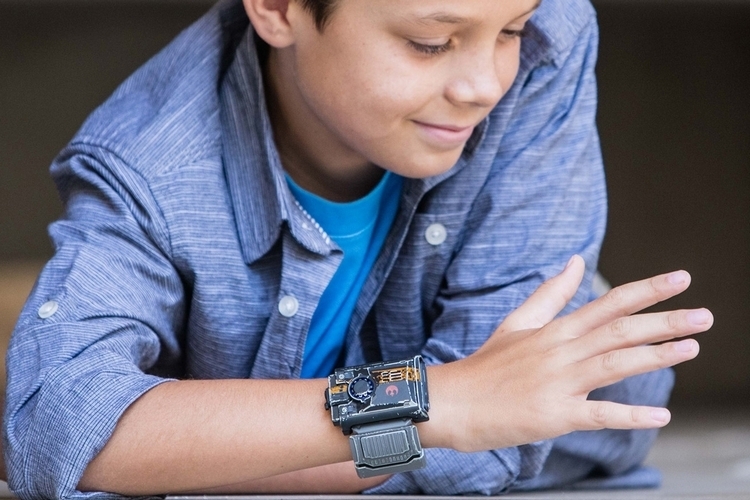 Available now, the Sphero Force Band is priced at $79.99.