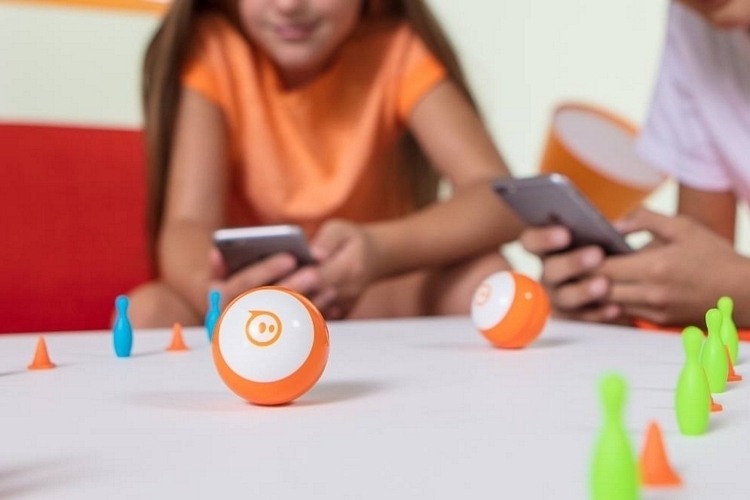 Sphero’s original robot ball may have taken a backseat to its popular Disney franchise tie-ins (e.g BB-8, Artoo, and Lightning McQueen), but that doesn’t make its original product any less fun. As such, it isn’t surprising to see the outfit return to its roots with the Sphero Mini, a new version of their robot ball that packs all of its larger siblings smarts in a more compact size.

While the original Sphero measured around the size of a tennis ball, the new one takes on more dimensions more similar to a ping pong ball. That makes it a lot easier to throw in a bag pouch (heck, you can put it in a pants pocket), allowing kids to take their robot balls anywhere they go. 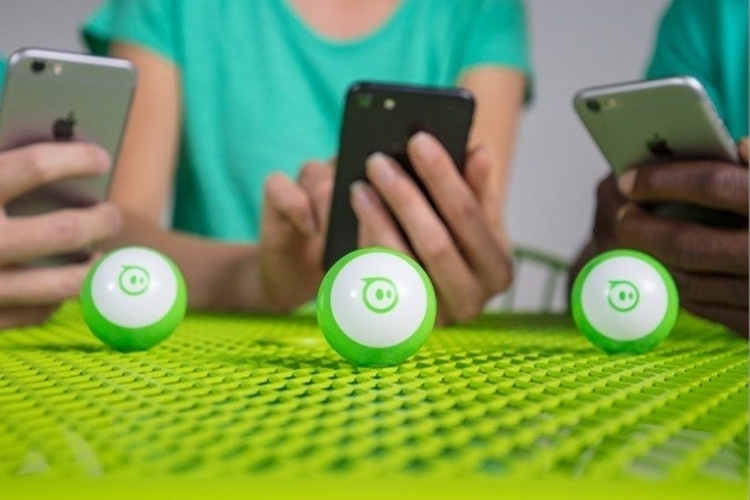 The Sphero Mini comes fitted with the same electronics found in the original robotic ball, including a gyroscope, an accelerometer, a motor, and LED lights. When paired with the accompanying app, you can drive the ball around the house to annoy pets and family alike, with four different driving modes available. Joystick and Tilt should be the more familiar of these modes, with the former allowing you to control it with a virtual joystick and the latter letting you maneuver it by tilting your phone in the desired direction. Slingshot and Face Drive are the two new additions to the driving controls, with the former allowing you to pull back on a virtual slingshot to send the ball careening straight towards a target and the latter letting you control it with your facial expressions. We’re not entirely sure how that last one works, but it sure sounds like it will make for a whole load of fun.

Of course, being smaller means they had to make some tradeoffs on the hardware end. Chief among this is operating range, as the smaller robot ball can only be controlled from a maximum of 10 meters compared to 30 meters for its larger sibling. It also ditches the wireless charging feature of the original. Instead, you’re supposed to remove the shell and plug a USB cable into the charging port. Do note, the fact that the shell opens means this is neither indestructible nor waterproof, so you can’t quite get as rough with this as you do with the larger Sphero. 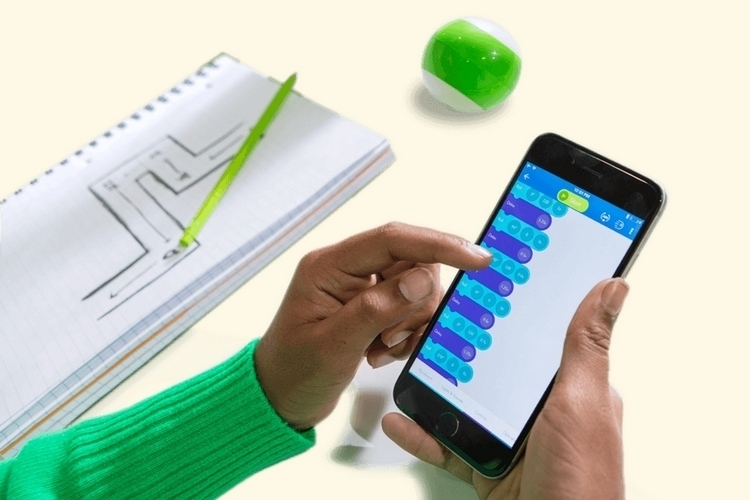 Like the original, the Sphero Mini can be used as a game controller for a few select games. There are only three games supported as of now (a space shooter, a tunnel racer, and puzzle game), although the outfit promises they’ll have more updates on the way. Older kids can pair the robotic ball with the Sphero Edu app to program the robot to do their bidding, making it an excellent way for young coders to get their feet wet at programming (it uses JavaScript). 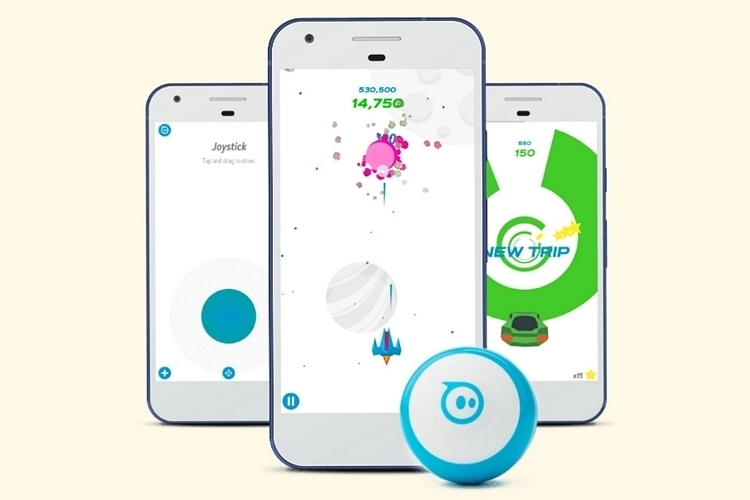 Each robot, by the way, comes with three traffic cones and six bowling pins, all of which are designed to complement the robot’s compact dimensions. It can last up to 45 minutes of play on a single charge.

The Sphero Mini is available now. 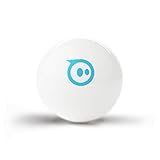