Sphero Spiderman Lets You Banter With The Witty Web-Slinger 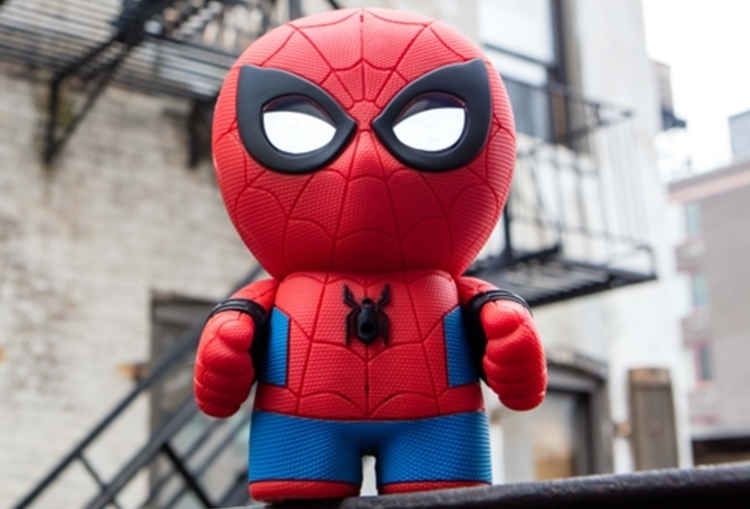 It’s not as sophisticated as either their BB-8 or Ultimate Lightning McQueen toys. For younger kids, though, the Sphero Spiderman just might be the most interesting toy in the outfit’s fleet of adorable robots, giving them quite a unique way of playing with Marvel’s favorite web-slinger.

Unlike Sphero’s other toy robots, this one isn’t designed to look adorable running all over the house. Instead, it stays pretty much stationary, with fixed legs and arms that can’t really do anything except rotate along the shoulders. So what makes it any more fun than a regular Spiderman toy? 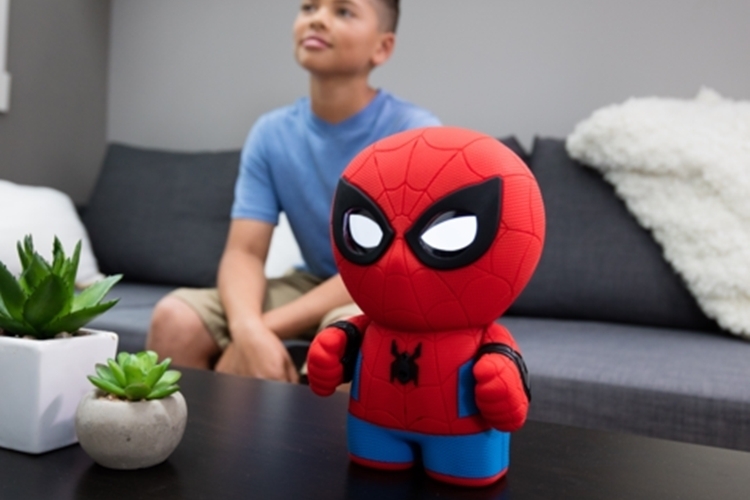 For one, the Sphero Spiderman comes with animated eyes, allowing it to be a whole lot more expressive than any previous toy of the beloved web-head. It comes with an onboard AI that can interact with kids in Spidey’s trademark witty manner, as well as a motion detector that allows it to recognize when people pass by and react with a, hopefully, appropriate wisecrack. Aside from engaging in banter, the toy can also tell interactive stories, which play out like a Choose Your Own Adventure book, essentially making you his sidekick in the story. 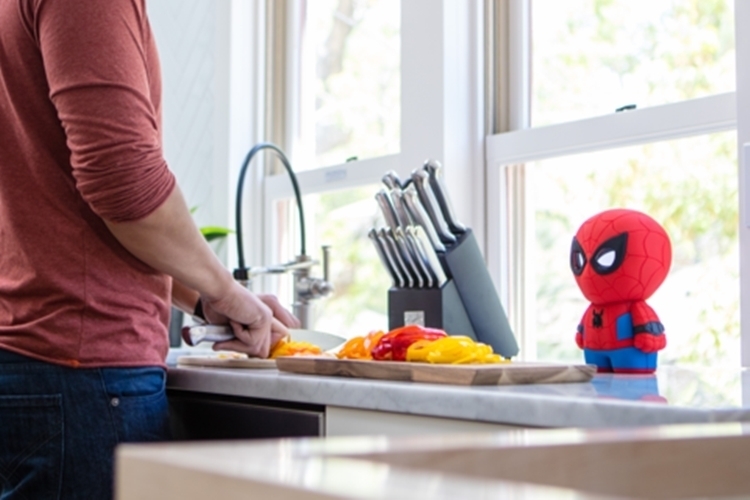 Features include a companion app (iOS and Android), a silicone body that should handle rough play, a built-in mic-and-speaker, and a battery rated at over two hours of play time on a full charge. Unlike most modern AI systems, the toy keeps the interactions completely local, so at no point will the children’s information ever be uploaded to the cloud.

Available now, the Sphero Spiderman is priced at $149.99.